Things We Saw Today: Lena Headey Wanted a Better Ending for Cersei on Game of Thrones

Plus Jessica Jones, The Suicide Squad, and more! 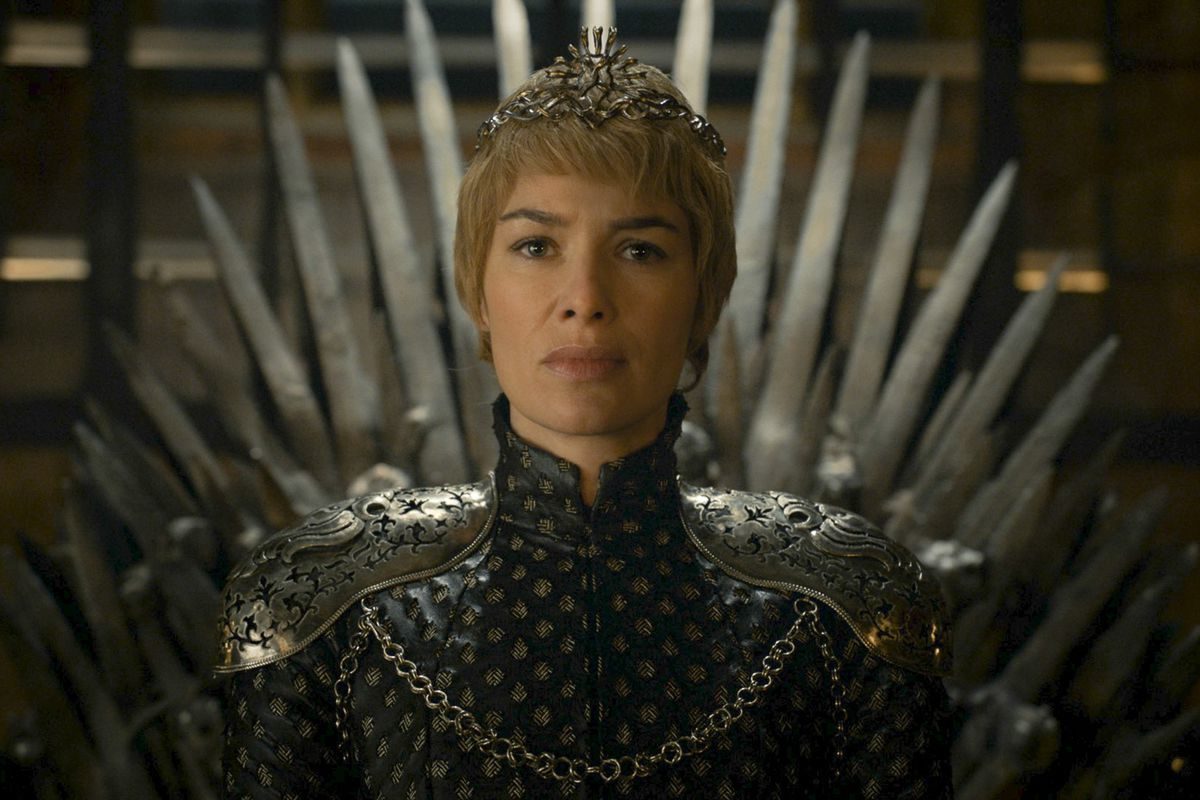 In a new interview with The Guardian, actress Lena headey discusses the death of her character Cersei Lannister in the final season of Game of Thrones.

After eight seasons of scheming, murder, and revenge, expectations were high for what would become of the wicked queen of Westeros. To the disappointment of many, Cersei died in the crumbling Red Keep, in the arms of her brother/lover Jaime. It was an unsatisfying ending for a such a bold character that has been part of the series since the beginning. This disappointment was compounded by the season’s overall lack of Cersei, as the queen spent most of season eight quietly sipping wine on a balcony.

Headey said, “No, listen, I invested as a viewer and I have my favourite characters. And I’ve got a few of my own gripes. But I haven’t sat down drunkly with David [Benioff] and Dan [Weiss] yet. I will say I wanted a better death.”

Headey elaborated, saying “Obviously you dream of your death … You could go in any way on that show. So I was kind of gutted. But I just think they couldn’t have pleased everyone. No matter what they did, I think there was going to be some big comedown from the climb.”

Cersei’s death was one of many missteps in the iconic series, and part of a larger issue of how Game of Thrones treats its female characters. Since the series end, there have been countless articles and think-pieces surrounding the character assassination of Daenerys Targaryen.

In the end, both Daenerys and Cersei deserved better.

(via The Guardian, image: HBO)

I know we all think our dad was the coolest, but my dad was the engineer behind the inflatable flailing tube man.

I miss him so much but I’m reminded of him every time I pass by a car dealership. He was the coolest. pic.twitter.com/E8OcCQuePq