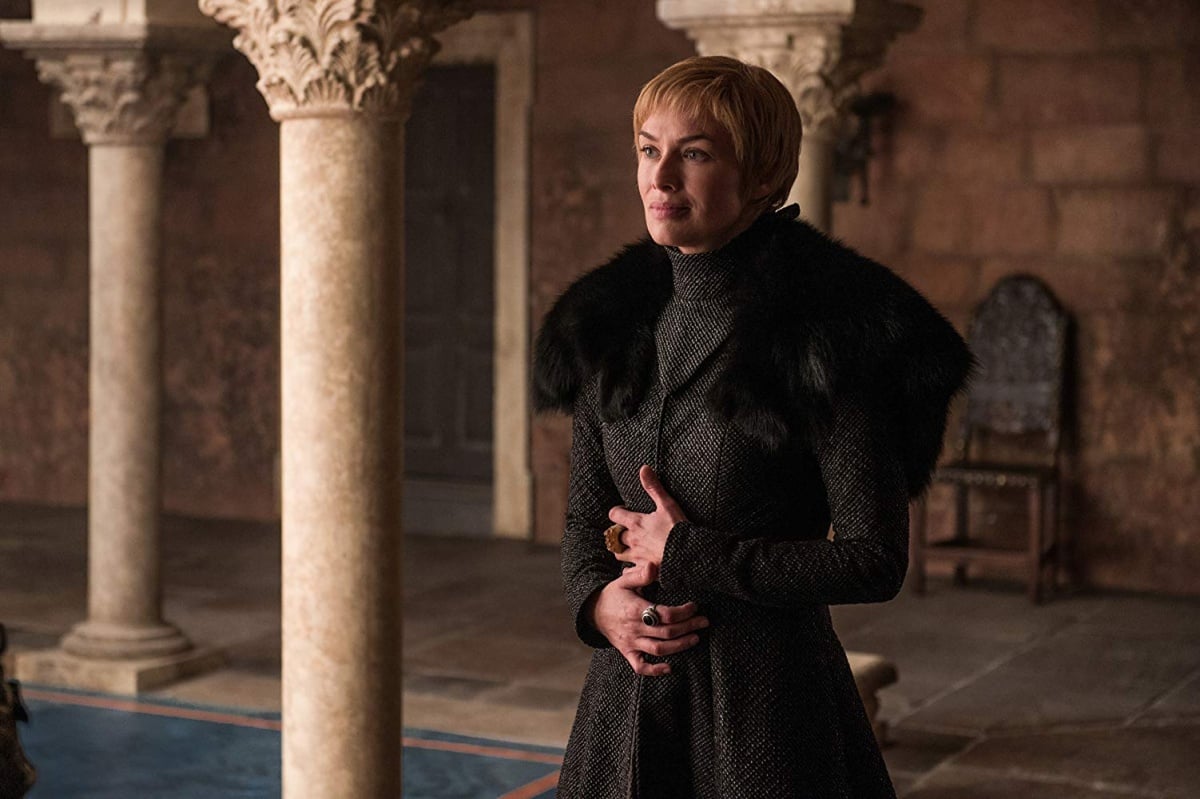 Yesterday, actress Lena Headey, who played the iconic Cersei Lannister for eight seasons of the HBO series Game of Thrones, spoke about how she was unhappy with the death her character got in the show. A series of Twitter videos shared from Munich Comic Con showed Lena Headey talking about a significant scene she filmed in season seven that didn’t make it to the screen.

In the clip, Headey explains she filmed a miscarriage scene where Cersei lost her baby, and it was a very emotional scene. However, it was cut and instead of getting that very emotional scene, everything about Cersei’s pregnancy became a big question mark. For those that don’t recall. Cersei claimed to be pregnant in season seven with Jaime’s child. It was a huge moment for them— as Cersei was now regent, she was going to claim Jaime as the father of the child, despite the whole incest thing.

However, at the end of the season, after Cersei chose to not honor her agreement to help combat the army of the dead, Jaime turned against her. The baby went from being this weird moral anchor for the character to just being a plot device. Is Cersei really pregnant? Why hasn’t she been showing? How far along is she that she thinks she can claim Euron Greyjoy to be the baby daddy? It was just really wasted as a storyline and one of the many things that made the character incredibly underserved in the show’s final season.

Now, I don’t know if I necessarily trust the writers to handle this kind of storyline with grace, but it is clear that we were supposed to have two real baby related storylines in season eight that were dropped for time constraints that David Benioff and DB Weiss put on themselves. With all they talked about Dany not being able to have children and then dramatically having sex with her nephew, it seemed like Dany was supposed to get pregnant in this season to create more tension between Dany/Jon.

Throughout the entire show, Cersei’s character has always been “total monster, but loves her kids” and therefore having this major storyline set up that was centered around her character development being lost is disappointing to me. Television Cersei was a much more interesting and complex villain than her counterpart—consider how despite being the one who militarized the Faith a few seasons ago, she grew to become the smartest in the show, and that was awesome.

I wish we’d gotten to see Lena Headey do all the acting because she truly elevated the material she worked on and we shouldn’t have been denied that.