Y'all haters corny with that illuminati mess. 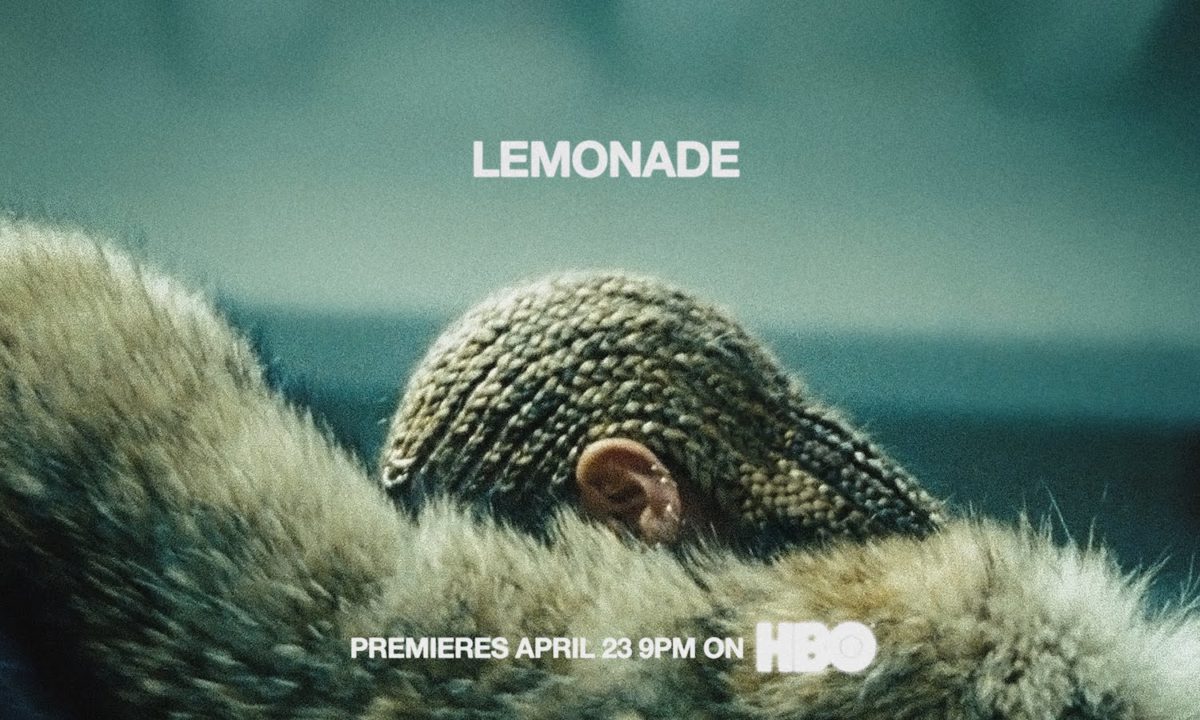 Four years ago, Beyoncé released the critically acclaimed album Lemonade. It was actually a cultural reset.

Lemonade was her sixth solo studio album and the second “visual album” she’d done after the release of the self-titled Beyoncé album in 2013. With this album, the Houston chanteuse got some of the best critical praise of her career. It was ranked the number one album of 2016 by many, including Rolling Stone. Yet when the time came for the Grammy’s she lost Record of the Year and Song of the Year, to Adele’s 25.

When Adele made her speech after winning Album of the Year, she notably took a moment during her speech to call Beyoncé’s album “monumental” and giving it, as well as Beyonce herself praise, for being a light in the industry for making the album.

Later on, Adele followed up on this with another statement that reflected a lot of what people were saying. “I thought it was her year,” she said of Beyoncé. “What the fuck does she have to do to win album of the year?”

Love the album or hate it, love Beyoncé or not, it goes without saying that Lemonade became a critical and cultural landmark that both reshaped Beyoncé’s career as not just an artist, but a Black American artist. If you look at it as simply a mathematical equation, Beyoncé did everything right. She had the acclaim of not only the Black music industry, but the white industry in general. Rolling Stone giving the album five stars was a huge moment and made her one of the few Black women to ever get that “honor.”

To have been so excellent at her craft (and I say this as someone who does not love every song on the album) and to then be denied the award felt like a second slap in the face. The first came in 2013 when she lost to Beck. In both her losses, to Adele and to Beck, there were reasons as to why this happened.

With Beck, there were those who said that he was a “real artist” and that he won because of that, which reeks of a music snobbery that is just more obnoxious than anything else. Yet Vox’s Kelsey McKinney claimed that a big part of the win came from a split vote between Beyoncé, Sam Smith, and other pop stars, while the rock musician had a much more secure base.

“We’ve seen this time and time again, historically,” McKinney wrote. “Whenever a single rock band is nominated for Album of the Year, that band takes home the trophy, more often than not.”

That same vote-splitting and issue of streaming vs physical sales came up again during the Adele win, plus a Grammy Voting base that is just severely out of the loop.

How is it that you can make an album that is considered excellent and culturally important, but it is never your year?

Beyoncé is an artist who plays with genre, who has leaned harder into her Blackness as she’s gotten older and more popular. She is not the first to do that, but she is one of the only to do so at the level of excellence and perfectionism that she has. So often I’ll hear she is not a “real” artist or a “real” musician because she seems so manufactured and because she does collaborate with so many people.

Is a musical conductor less responsible for a great work of live music because they are not playing every single instrument? People seem so willing to detach Beyoncé’s work effort, her vision, and her drive from the end product. As if having an editor, a producer, collaborating with people you respect, hiring talented musicians to play music makes you … bad?

I woke up this morning and started playing Lemonade going through some of my favorite songs, and I was once again impressed by how much thought went into the album as a whole. When you listen to it with the visuals as a companion piece, it is really extraordinary that it came to be.

Beyoncé could have played it safe, just made another “Single Ladies,” but instead she put her Southern roots, her emotional/romantic pain, and her politics into an album. Lemonade was a cultural high-point and the best album of Beyoncé’s career and it still lost to Adele’s 25. Remember that when people tell you to write King Lear during quarantine.