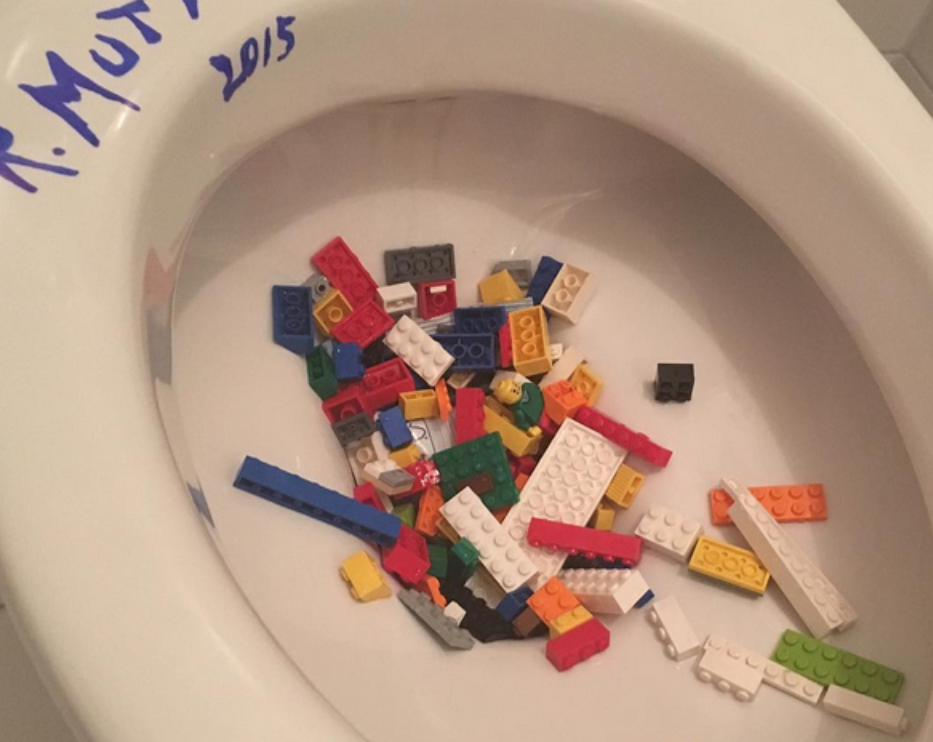 Chinese activist Ai Wei Wei has used LEGO in his work before; for a project displayed near San Francisco last year, he built 175 LEGO portraits of jailed and/or exiled political dissidents. Wei Wei was planning a similar piece for the National Gallery of Victoria in Melbourne this year, but LEGO is apparently less than thrilled by being associated with the highly-political artist.

In an Instagram post shared by Wei Wei last week, he revealed that LEGO denied the museum’s bulk order of blocks he would need for his piece. In LEGO’s response to the National Gallery, the company explained

We regret to inform you that it is against our corporate policy to indicate our approval of any unaffiliated activities outside the LEGO licensing program. However, we realize that artists may have an interest in using LEGO elements, or casts hereof, as an integrated part of their piece of art.

The LEGO trademark cannot be used commercially in any way to promote, or name, the art work.

The title of the artwork cannot incorporate the LEGO trademark.
We cannot accept that the motive(s) are taken directly from our sales material/copyrighted photo material. The motive(s) cannot contain any political, religious, racist, obscene or defaming statements.

It must be clear to the public that the LEGO Group has not sponsored or endorsed the art work/project.

Wei Wei took the company to task on social media for dictating what kind of politics their product should be used to express:

Lego is giving us the definition of what is “political”,and all the big corporations are telling us what to love or hate. that awesome.

As a powerful corporation, Lego is an influential cultural and political actor in the globalized economy with questionable values. Lego’s refusal to sell its product to the artist is an act of censorship and discrimination.

Inspired by LEGO’s concern over his National Gallery piece, Wei Wei announced yesterday that he will be working on a new project using LEGO gathered from “LEGO collection points” across the world:

In September 2015 Lego refused to sell Ai Weiwei Studio a bulk order of Lego bricks for Ai’s artworks to be exhibited at the National Gallery of Victoria in Melbourne on the basis of the works’ “political” nature. Ai posted this notice on his Instagram on Friday, October 23rd. Lego’s position triggered a torrent of outrage on social media against this assault on creativity and freedom of expression. Numerous supporters offered to donate Lego to Ai. In response to Lego’s refusal and the overwhelming public response, Ai Weiwei has now decided to make a new work to defend freedom of speech and “political art”. Ai Weiwei Studio will announce the project description and Lego collection points in different cities. This is the first phase of the coming projects.

I knew I saved every Lego from my childhood for a reason: to give them to @aiww so they can serve a higher purpose. #legosforweiwei #ART

Lego withdraws its Houses of Parliament range for being “too political” #legosforweiwei @aiww pic.twitter.com/jESA1WQSKf

A LEGO spokesperson told The BBC that the company “respects any individual’s right to free, creative expression,” but that it also has, to quote The BBC, “a long-standing policy not to directly sell to anyone if it knew that its bricks would be used to make a political statement.”