Time travel does have its perks. 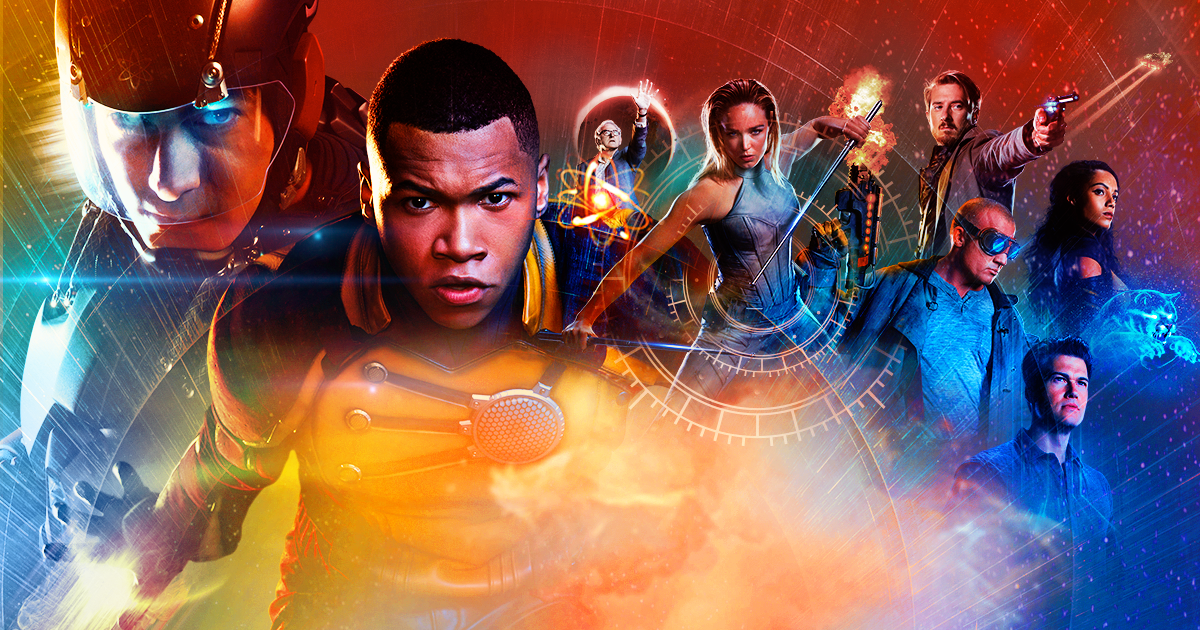 Legends of Tomorrow has been one of the sleeper hits of the 2016-2017 television season on The CW–not only is it performing better in its new Thursday night timeslot than the previous holder, but it’s also earned an extended episode order, bumping it up to a new total of 17 eps this season over the previously announced total of 13. The show has brought in a couple of new characters to replace the ones who departed last season, including Nick Zano as the newly christened Steel and Maisie Richardson-Sellers as Vixen.

While the team lost their original captain following the mysterious disappearance of Rip Hunter (Arthur Darvill), they’ve adapted quite nicely in his absence with Sara Lance (Caity Lotz) stepping into the role of capable leader. However, it sounds like the show is starting to gear up for the potential return of Rip–and just when things were starting to settle down again!

Speaking to CinemaBlend.com, Richardson-Sellers shared the news that the character of Rip Hunter will be coming back in season two of Legends of Tomorrow, but there’s a catch:

He does come back, just not necessarily the Rip that we remember. That’s sort of what is a big part of the second half of the season.

Based on this very small piece of news, we can garner some new information–namely, that the team will most likely encounter Rip in a different point in time from when he initially disappeared. He’ll still be Rip Hunter, of course, but either he won’t remember the team at all since he’ll be from a point before the Legends were formed or he’ll be from a point in the very far future and perhaps be a little more disillusioned. Now that the show has been given more space to tell the story arc, it looks like the team won’t be running across Rip Hunter for a few more episodes since the plot has been reserved for the second half of season two–but at least we know he’s finally coming back, and that’s something to look forward to.