Lee Pace Is Not Your LGBTQIA+ Spokesperson, Nor Is Any Other Celebrity Who Doesn’t Choose to Be 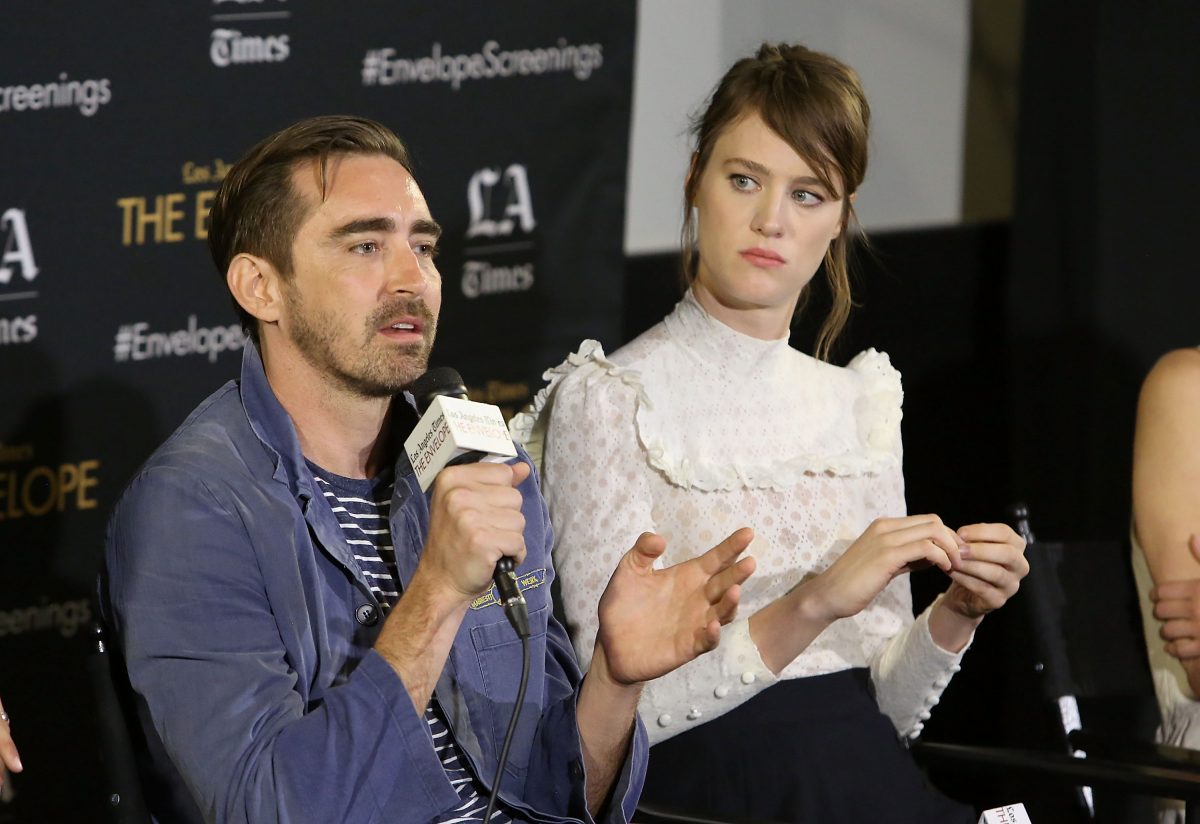 Lee Pace, the actor known for worlds as cultish as Pushing Daisies and Halt and Catch Fire, and as massive as the Lord of the Rings or the MCU, is going to Broadway to co-star as Joe Pitt in the first revival of Tony Kushner’s historic play, Angels in America. However, what began as a piece of press to promote the play turned into something that highlights the frustrating balance marginalized people have to strike between living their lives and being considered spokespeople for a Movement.

In an interview with W Magazine, interviewer Brian Moylan talks to Pace about his career, his home, and his upcoming Broadway engagement. All great things. Then this exchange happens:

“Pace added that he feels it’s important for gay actors to play the gay roles in both plays, but stopped short of labeling himself. He seemed a bit flustered and surprised by the question. ‘I’ve dated men. I’ve dated women,” he explained. “I don’t know why anyone would care. I’m an actor and I play roles. To be honest, I don’t know what to say—I find your question intrusive.'”

One would think that someone finding a question about their personal life intrusive would be an indicator that maybe this bit shouldn’t be in the interview. After all, why bring up the fact that someone “stopped short of labeling himself?” Yet there it is in a magazine, suddenly “outing” an actor who, while he’s lived his life openly, has never talked about his personal life in the press before. This isn’t the case of someone who’s closeted and in pain. This is someone who doesn’t feel the need to have who he dates or sleeps with be a topic of conversation.

Nor should he be forced to have it become one.

Listen, I’m a fan. I fantasize about celebrities as much as the next person, so of course there’s curiosity about people’s sexualities. Of course there is. I also know, as a queer woman myself, how important representation in the media is. Whenever someone unequivocally states their queerness publicly, it helps me feel a little more seen in the world. All of this is understandable, and the feeling of representation is important.

That said, it is no one‘s responsibility to be a spokesperson for a community, whether they’re a celebrity or not, if it’s not something they choose to do. No one is owed Pace’s pronouncements about his own sexuality.

Pace, however, took to Twitter even though he absolutely didn’t have to, to clarify this portion of the interview:

In a recent phone interview, I was asked questions that I wasn’t expecting and found myself momentarily at a loss for the right words. My privacy is important to me, so I protect it. When interviewed by the media, I keep the focus on my work.

As a member of the queer community, I understand the importance of living openly, being counted, and happily owning who I am. That’s how I’ve always lived my life…

Putting aside (for now) the fact that one of the roles he cites (in A Soldier’s Girl) is one in which he, a cis actor, played a trans woman, which while it may have flown in 2003 certainly wouldn’t fly now, the fact remains that he shouldn’t have to talk about his personal life in order to talk about his work. He shouldn’t have to adopt a label to “make people happy.”

He’s not ignorant. He knows visibility is important, which is probably why he’s visible in the whole rest of his life, and doesn’t feel the need to be so in an interview about his job.