Lea Michele Called out for Microaggressions Against Glee Cast Members 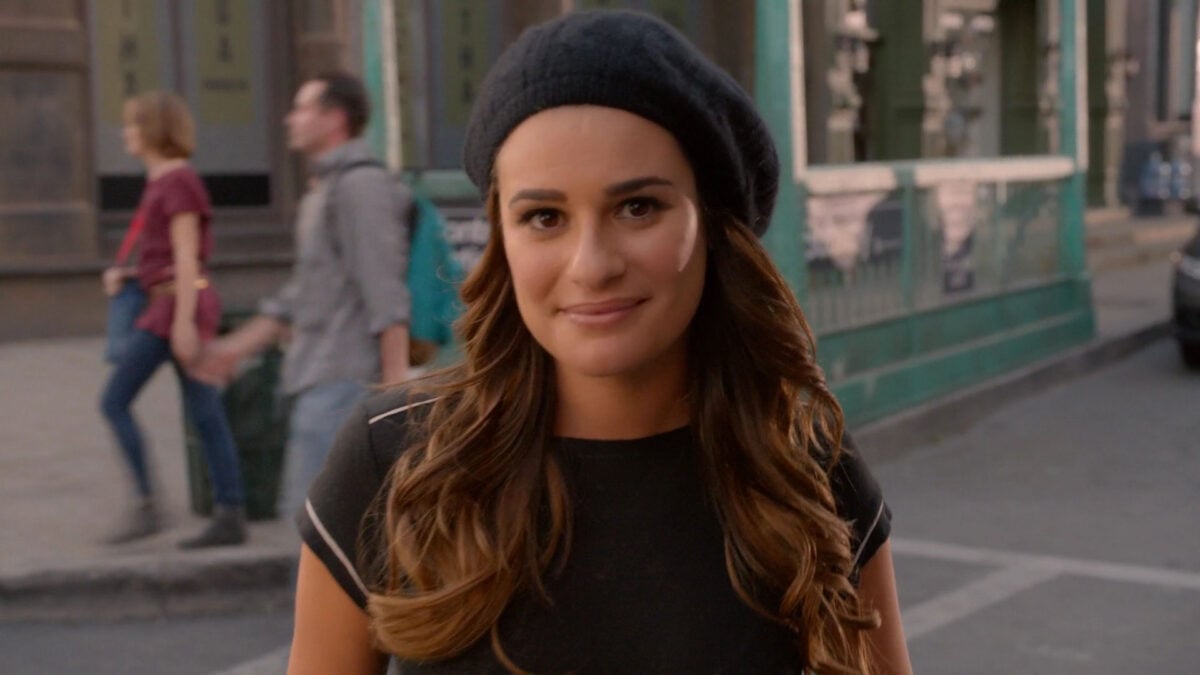 The drama surrounding Glee truly never seems to end. In the midst of literally everything else happening in the world, the internet collectively banded together last night with our popcorn in-hand to watch as members of the cast of Glee shared stories of Lea Michele being … let’s say “less than kind” to those around her on set.

I was very involved in Glee from the time I was 17 until I was around 20, when I finally broke and stopped interacting with the fandom online—alas, I did eventually finish watching the show, because I’m a martyr. That separation has left me a bit out of the full drama of the Glee cast, but I do see the big things that circulate online—like last night, when Lea Michele’s tweet about the death of George Floyd blew up with cast members, extras, and more talking about the microaggressions that they allegedly faced at the hands of the Rachel Berry actress.

Truly, the internet exploded with stories, fans screaming, and many seeing another chapter in the world of “What Is Going On With The Cast Of Glee?”

It started when Samantha Marie Ware, who played Jane Hayward on Glee, tweeted:

LMAO REMEMBER WHEN YOU MADE MY FIRST TELEVISON GIG A LIVING HELL?!?! CAUSE ILL NEVER FORGET. I BELIEVE YOU TOLD EVERYONE THAT IF TOU HAD THE OPPORTUNITY YOU WOULD “SHIT IN MY WIG!” AMONGST OTHER TRAUMATIC MICROAGRESSIONS THAT MADE ME QUESTION A CAREER IN HOLLYWOOD… https://t.co/RkcaMBmtDA

From there, it was truly just a trickle-down of stories from celebrities who worked with Michele or met her out and about, and it seemed to be never-ending.

GIRL YOU WOULDNT LET ME SIT AT THE TABLE WITH THE OTHER CAST MEMBERS CAUSE “I DIDNT BELONG THERE” FUCK YOU LEA https://t.co/s4NoLdtqRs

Girl please. I worked many industry events that you attended and you were an absolute horror to be around. Entitled, mean, looking down your nose like you were better than me. Take your performative bullshit & above it up your ass. https://t.co/9ktAr5zDdR

That’s funny… I thought the girl who outed me to the entire crew of Glee and then pushed me into the craft services table (specifically the Milk table – she knew I was lactose intolerant) while I was working as an extra in Los Angeles during the 90’s said something https://t.co/8stl44Ca1w

Lea treated me so subhuman i left the set of Glee. Pass the 🍿 https://t.co/LKCHadWLqI

Lea Michele snarled at me outside the Spring Awakening stage door in 2006 because my outfit (a shirt and jeans) was distracting to her performance and I had been sitting in one of the onstage seats. None of these tweets surprise me but her cancellation does delight me! Bye to Lea

I was doing extra work on Glee. I saw Lea yell at Samantha for distracting her while she was doing a scene. She didn’t do anything. Karma. #leamichele https://t.co/pGqqbldwoR

lea michele doing research on where to shit pic.twitter.com/seGKavCkdo

Woke up to a slew of texts from well intentioned white people checking in on me in the wake of Lea Michele’s cancellation.

Literally all of Twitter right now to Lea Michele pic.twitter.com/LPzM9xVD9w

And that’s what you missed on Glee.