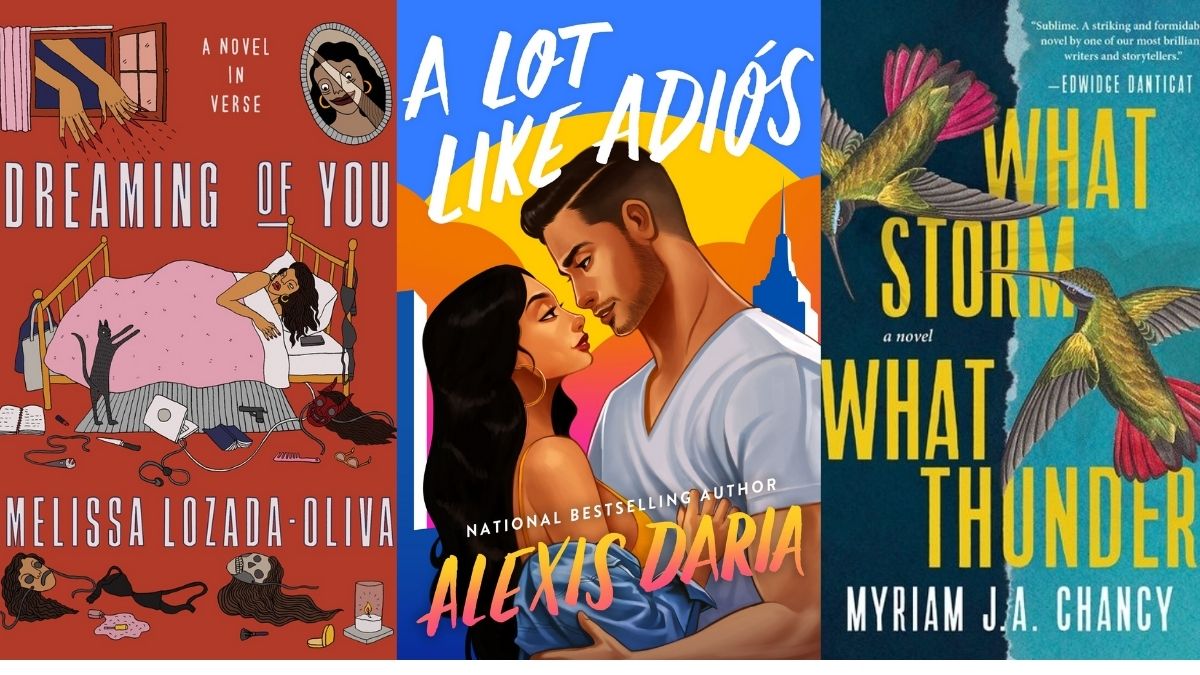 In celebration of Hispanic Heritage Month (September 15–October 15), we wanted to share some new books by Latinx and Caribbean authors that came out in September or are coming out in October. Of course, we share titles by and about people with these identities year long, but why not take the opportunity for a spotlight?

It is necessary to recognize the classic titles, like The Four Agreements by Mexican writer don Miguel Ruiz or The House on Mango Street by Mexican-American writer Sandra Cisneros, as well as to value the newer icons, like Boriqua author Gabby Rivera, Cuban-American writer Carmen Maria Machado, or Dominican American poet (and auto-read for me) Elizabeth Acevedo. However, there are also books coming out right now by new and emerging voices in September and October.

Before diving in, I wanted to clarify some misconceptions about the language used when discussing cultures from Latinx communities:

All of these are ways of identifying ethnicity and culture, but not race. It is an individual choice what to identity as, and language is fluid and messy. However, at The Mary Sue, we currently use Latinx and include all parts of Latin American ancestry.

Without further ado, here are some books to check out in order of release date: 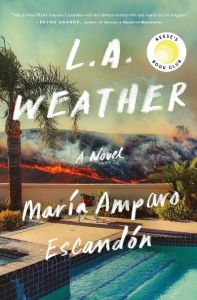 This slow-burn drama follows three generations of a well-off Mexican American family living in L.A. After it is revealed that the marriage of parents Oscar and Kelia Alvarado is on the verge of ending, everyone (including the three adult children) is left questioning everything they knew. In addition to staying vigilant about an approaching wildfire, they are forced to reckon with their relationships with one another as well as the betrayal and deception uncovered along the way. 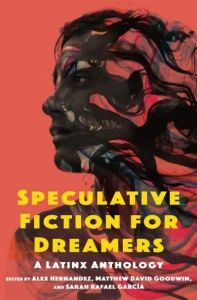 With 35 contributors with unique styles and perspectives, this anthology highlights a new generation of speculative fiction writers. While each story is very different, the narratives are unified in their drive to imagine a future for the diverse peoples under the umbrella of Latinx. Just as complex as the identities within the Latinx community is the word “speculative fiction” itself. The mega-genre encompasses literary fiction with supernatural elements, meaning science fiction, horror, fantasy, and more can be present in the story. 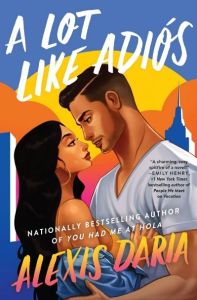 This former-friends-to-lovers story tells the story of Michelle (graphic designer and black sheep of her marriage-obsessed Puerto Rican-Italian family) and Gabe (co-owner of a successful L.A.-based gym) cross paths again after years apart. They are unsure if they should pick up where they left off when Gabe comes back in town by the insistence of an investor wanting to expand into NYC. If you haven’t read the first book in the Primas of Power series, You Had Me at Hola, don’t worry because the series follows different cousins in a family, so you can read this one first if you like.

What Storm, What Thunder by Myriam J.A. Chancy 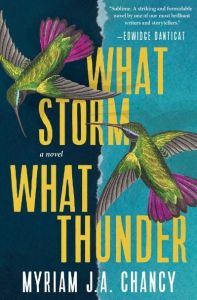 This historical/literary fiction novel weaves together stories that will both break your heart and highlight the resilience of survivors. After the 2010 earthquake that killed over a quarter million Haitians, the nation and its people were (once again) changed forever. Seven years in the making, Chancy’s book covers the various perspectives of people in and from the island nation in the aftermath of the earthquake.

What Storm, What Thunder releases on October 5.

Dreaming of You: A Novel in Verse by Melissa Lozada-Oliva 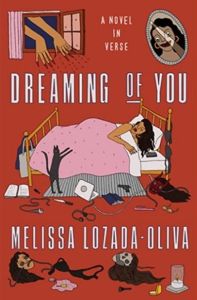 An investigative reflection on celebrity-worship, death, and identity all during the spooky season and Hispanic Heritage Month? Yes, please. After a young poet accidentally brings Selena Quintanilla back to life (kinda), she is whisked away on a gruesome yet heartfelt love story.

Dreaming of You releases on October 26.

Honorable mentions include The Inheritance of Orquídea Divina by Zoraida Córdova (which was excluded because it was highlighted in our September 2021 TMS Book Club) and Marvel Voices: Comunidades’ #1. Releasing October 20, it is unclear if the Marvel anthology will be in parts or sold as one book.