Things We Saw Today: Voice Actor Receives Death Threats Over Her Role in The Last of Us Part II

It's just a game, people. 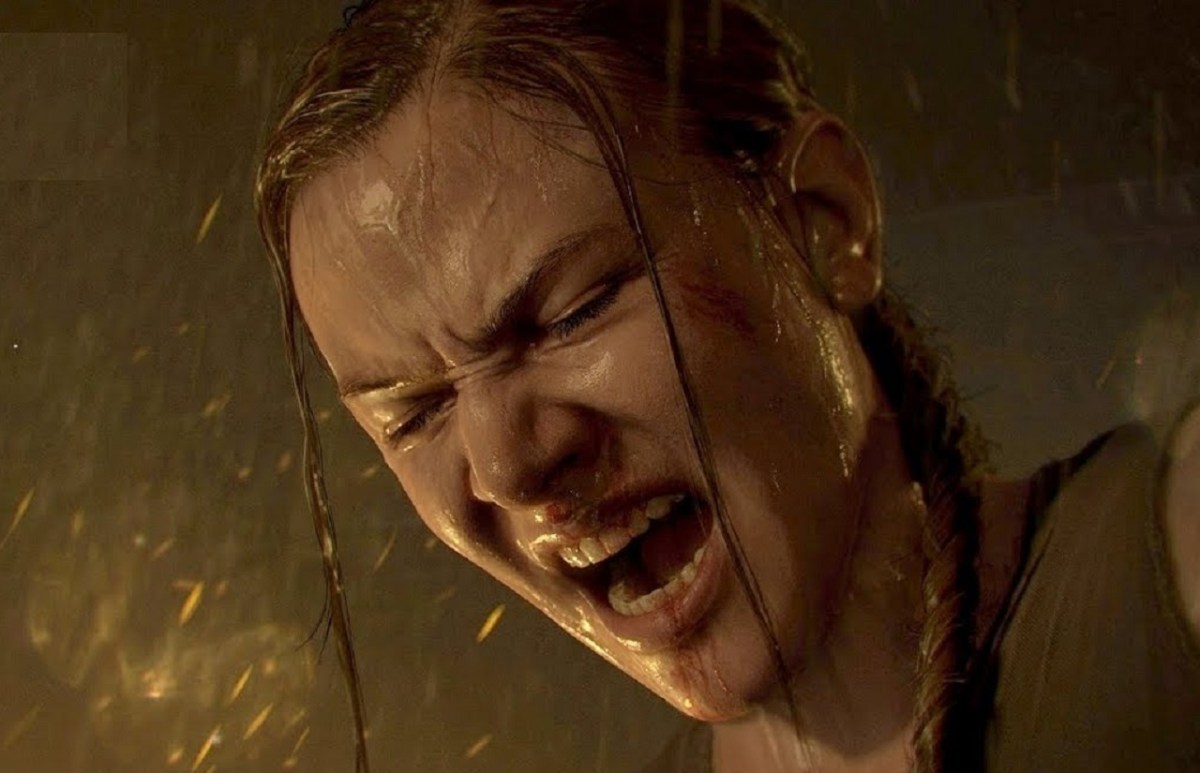 We all get invested in our favorite fictional characters. We cheer when they succeed, we cry when they suffer, and we are devastated if and when they die. But despite the most passionate fandom, I will never, in my entire life, understand the people who attack actors for choices their characters made. Over the years, many actors and performers have even received death threats over the behavior of the fictional characters they inhabit. Behavior that writers, producers, and directors have already decided on, and that the actors have little (if any) choice in the matter to portray.

It’s called ACTING, people. But here we are, yet again, with another actor being targeted for her performance. Voice actor Laura Bailey recently posted about the numerous death threats she received for her role as Abby in The Last of Us Part II. The smash hit PS4 game has a devoted following, but good Lord these people:

Damn. The amount of encouraging responses to this… I’ve always believed that good people far outweigh the bad. Thanks for reminding me of that today.

Ashley Johnson, who voices Ellie in the series, tweeted a message of support for her co-star:

If you don’t like something, it’s okay to just not like it. It’s okay to disagree.
This? This is unacceptable. You do not threaten someone’s life, their child’s life or their family’s lives. Period. https://t.co/e9sQS0HeLl

I love you @LauraBaileyVO. Your performance in the game was an absolute revelation and it transformed me. It was an honor to be on that stage with you. So much love and adoration.

The Last of Us Part II director Neil Druckmann and Naughty Dog chimed in to call out the threatening tweets:

As the people that propagate this kind of hate would say, how stunning and brave! I hope these gamers get the mental help they so clearly need. Unfortunately this is now the cost of making popular entertainment that challenges conventions. Laura doesn’t deserve any of this. ❤️ https://t.co/kHzXddZzIB

Although we welcome critical discussion, we condemn any form of harassment or threats directed towards our team and cast. Their safety is our top priority, but we must all work together to root out this type of behavior and maintain a constructive and compassionate discourse. pic.twitter.com/eoq4t1ITnh

This behavior is gross and unacceptable, full stop. Social media companies need to take online threats more seriously, and everyone needs to get a grip.

I don’t always play a superhero, but when I do… I care about those around me & if there was the slightest chance I could spread a highly contagious deadly virus to my loved ones/strangers without my awareness, I’d wear a mask.
Protecting fellow citizens honors the #AmericanWay. pic.twitter.com/tWp8VKayy4

death threatsThe Last of Us Part IIthings we saw today