So you waited til the day of Halloween, huh? 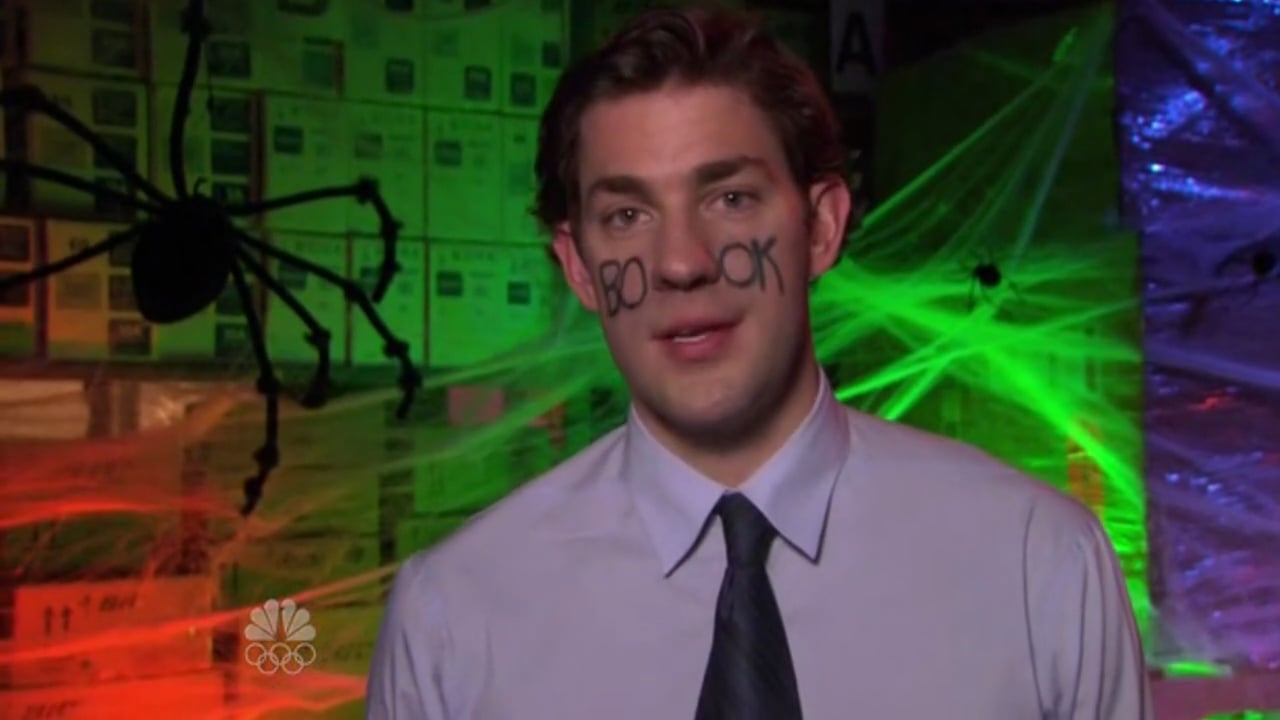 (Captain America voice) So, you waited until October 31st to put together your Halloween costume huh? I feel your pain, fellow procrastinators. I always start the spooky season with the best of intentions. THIS will be the year I go all out with my costume, I tell myself on October 1st. Maybe this is the year I discover my heretofore-unknown cosplay abilities (reader, it was not and I didn’t). But have no fear, I’ve got some costume suggestions you can whip up using the items laying around your house.

Face it, you’re tired all the time anyway, right? Why not make your permanent state of being into a costume? All you need are pajamas/sleep shorts/an oversize t-shirt or whatever you sleep in. Throw in some slippers, a pillow, and a mouth guard and you’re good to go! PLUS, if you bring a blanket you will not only stay warm, but you can legit fall asleep at any party you attend.

If “sleepy” is too basic a costume for you, you can cute eye holes in your eye mask and be a sleeping superhero. You are NapWoman, hear you snore! If you want to be political, grab some newspapers and pretend your sick and tired of the endless news cycle. Or if you want to be salty, tell people you’re an audience member at First Man (that movie is 3 hours long and no one talks, don’t @ me).

Get your Hallowmeme on with this Charlie from It’s Always Sunny in Philadelphia conspiracy theory costume. If you can’t snag a shirt and tie, don’t worry about it! All you need to do is wrap yourself in red string and some paper and you’re basically good to go. Throw in a tin foil hat and keep yelling “it goes all the way to the top!” at anyone who will listen.

3. The Just a Towel Costume

That’s it. It’s just a towel. What, you were expecting something more elaborate? Should have thought of that last week, smartass! Throw on a shower cap and grab a loofah to really sell the look. Bring a little shower caddy and pretend you’re in college. Shave your legs in the middle of a party, I’m not gonna stop you. And good news: if you wrap your hair up in towel, you don’t have to do your hair! Did I come up with this costume just so I could post GIFs of Chris Evans in a towel? I will neither confirm nor deny these allegations.

If you’re looking for a truly scary last-minute Halloween costume, you can always go as an unregistered voter/someone who doesn’t plan on voting. No costume required, just bring a sign that says “not voting” and when people ask you what’s up you can tell them things like “my vote doesn’t matter” or “I don’t even have stamps” or “paperwork gives me anxiety” or just shrug and say, “the system, man!” Oh, and don’t forget the smug smile like these ding-dongs.

So my planned/half-assed costume this year is Eleanor Shellstrop from The Good Place. It’s simple really: I’m just gonna wear jeans and a flannel and scream “THIS is the bad place!” at everyone and generally behave like an Arizona trashbag. But why not make things literal by grabbing a trash bag, cutting some leg holes in it, and going as a trash bag of your choosing. Throw some pictures of Archie and Jughead on it and admit that you’re Riverdale trash. Make like our own Rachel Leishman and slap together some cardboard boxes and Lin Manuel pics and reveal yourself as Hamilton trash. We’re all trash for something, so slap on that garbage bag and embarrassing obsession and take it to the streets! Besides, there’s always next year, am I right?

What will you be wearing tonight, Sue Believers?