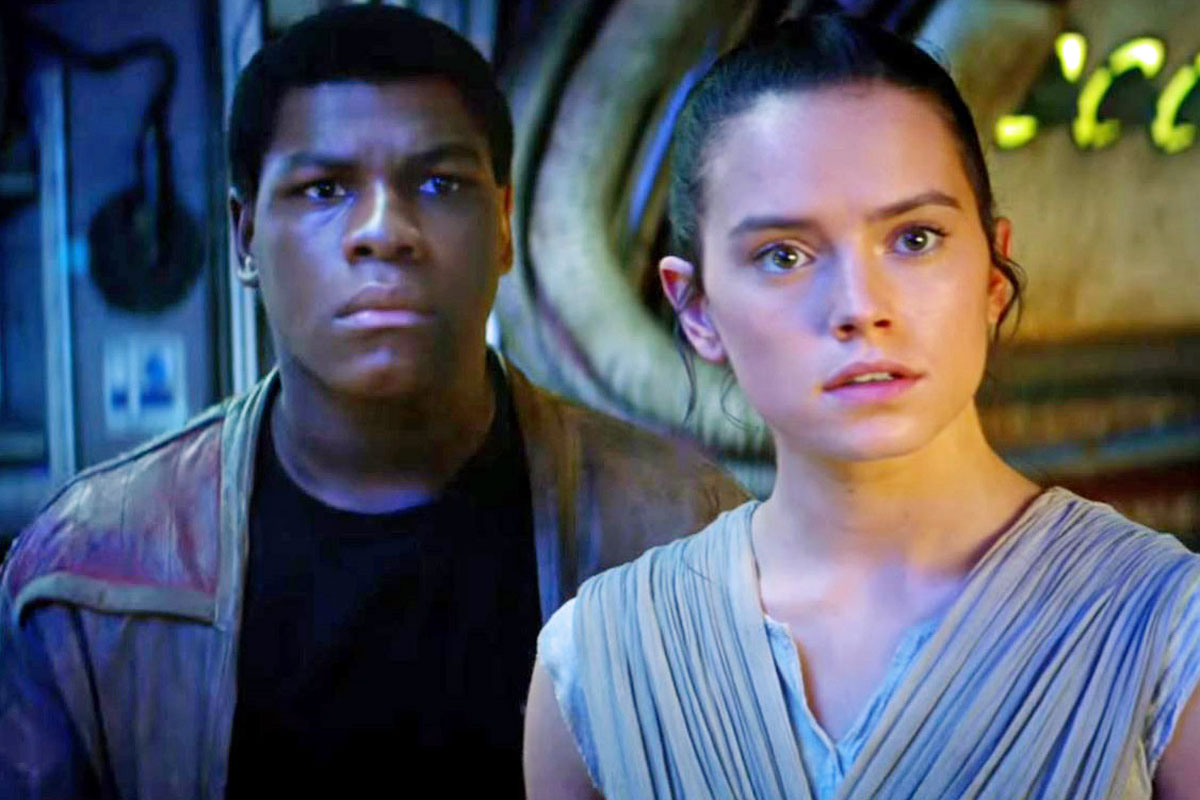 SPOILER WARNING: The mission statement of the petition, and the comments beneath it, definitely hint at Luke Skywalker’s character arc in The Last Jedi, so avoid if you don’t want to be spoiled.

As more and more fans finally get to see Star Wars: The Last Jedi, reactions have been decidedly mixed. While critics almost universally enjoyed the film, leaving it with a 93% on Rotten Tomatoes and an 86 on Metacritic, some viewers have reacted differently to the ways it deconstructs the mythology of the franchise. There’s definitely plenty to discuss about the bold changes, various subplots, and underlying themes of The Last Jedi, but there’s one reaction that needs to stop: fanboy rage.

In a fit of anger over the movie, more than 10,000 people have signed a Change.org petition urging Disney to remove The Last Jedi from official Star Wars canon. “Episode VIII was a travesty,” reads the petition. “It completely destroyed the legacy of Luke Skywalker and the Jedi. It destroyed the very reasons most of us, as fans, liked Star Wars. This can be fixed. Just as you wiped out 30 years of stories, we ask you to wipe out one more, the Last Jedi. Remove it from canon, push back Episode IX and re-make Episode VIII properly to redeem Luke Skywalker’s legacy, integrity, and character.”

Reasons for signing include:

Others were inspired to sign the petition despite not even seeing the movie at all. There are also smaller petitions circulating out there, with some similarly calling to remove The Last Jedi from canon, and others calling for director Rian Johnson’s removal from the franchise or insisting that Johnson “admit that The Last Jedi is awful.”

This is precisely the sort of nonsense that epitomizes toxic fandom. There are, obviously, plenty of legitimate criticisms and questions to lob at The Last Jedi, but this sort of overreaction and hyperbole, with its emphasis on the past and rage against change, isn’t the way to go.

As ridiculous as this petition is, I do appreciate the recent petition update from Henry Walsh, the man who started it. Walsh pointed out that this petition has gotten far more traffic than those that address other, more important issues. “I love all of the support,” he wrote, “but we also know that Disney isn’t going to do anything, and with so many people, who have much better causes, who are struggling to gain attention it is a shame that this is getting this level of media attention. So please, while we all love Star Wars, I urge every single supporter who signed this, to also take a few minutes to look at other petitions on Change.Org, ones that are important, or look at causes on GoFundMe. Places where we can make a difference that matters.”

Now that, at least, is something I can agree with.