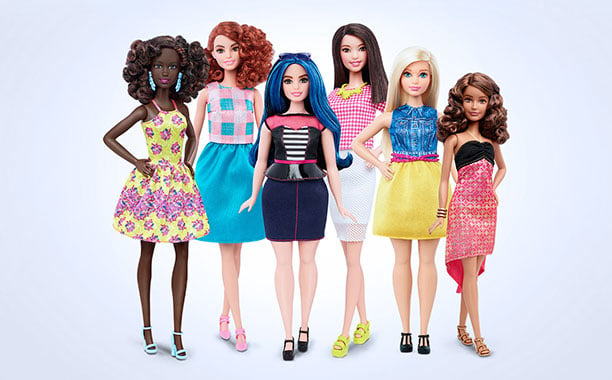 Montgomery took a photo and described the story in a public Facebook post, which is absolutely worth checking out if only to see how the two dolls compare.

You’ll remember that we previously shared the news of the game developer-styled Barbie which featured a Barbie doll dressed in what might be considered a casual, “techie” outfit surrounded by computers, monitors, and tablets. What was interesting about the doll was that it felt like an attempt to popularize the “game developer life” with younger girls, in the hopes of inspiring them to become game developers themselves. It was a nice gesture, and the doll will surely sell pretty well, but many folks believed it was lacking in one major area: representation.

This is all to say: intersectionality matters. The lack of a black Game Developer Barbie and the subsequent “hack” to fix it carried out by Montgomery is an interesting, if apt, symbol of a common struggle within feminism today. Too often we find that women of color are expected to accept white feminism as “enough” for them, that a win for white women is a win for all women. To a point, that might be true, but we cannot accept that as “enough” in any way, shape, or form.

Don’t get me wrong; I’m glad that Game Developer Barbie exists. I just think that we shouldn’t stop at one version of her, because the truth of the matter is that there isn’t just “one version” of a female game developer. If representation is what we want, then we need to be okay with asking for more. In my opinion, that’s what this is about: appreciating what’s there while still being okay with asking for more and better.