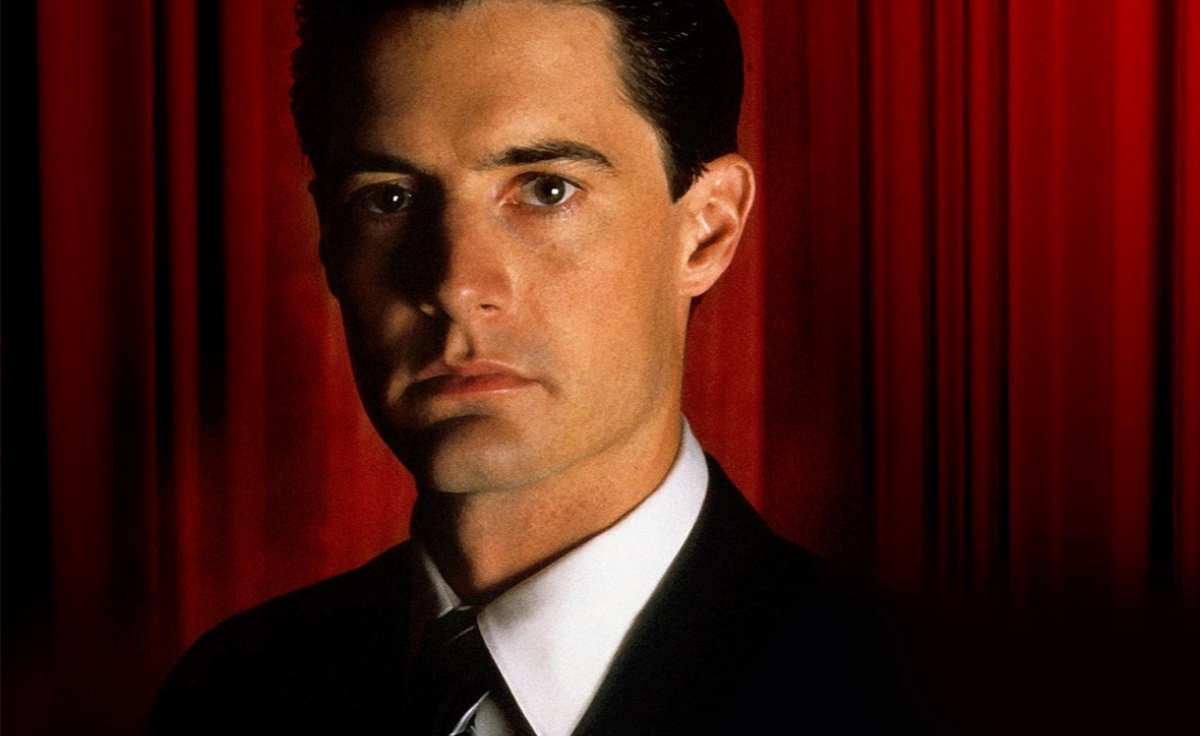 Hey, all you cool cats and kittens, we have casting news! NBC’s Peacock streaming service’s Tiger King show has found its Howard Baskin in none other than Kyle MacLachlan! Variety reports that MacLachlan is joining the John Cameron Mitchell led show and will star opposite Kate McKinnon’s Carole Baskin. To which I say: Bring that chaos! McKinnon and MacLachlan? It’s the stuff dreams are made of.

Tiger King became a sensation at the beginning of quarantine last year when the documentary series was released on Netflix and we all were suddenly captivated by the big game parks run by Joe Exotic and Carole Baskin. Filled with twists, turns, murder attempts, and missing husbands, the show kept us all entertained while stuck inside, and now has ushered in not only this series for Peacock but also a Nic Cage-led film. (How many Joe Exotics are too many Joe Exotics? Probably all of them but whatever.)

What’s sad about all of this, though, is that I will probably happily watch all the upcoming content about this because I am still a little obsessed with the truth of what happened between Joe Exotic and Carole Baskin. There are a lot of people who were a part of this story and adding a talent like Kyle MacLachlan to the cast just makes me that much more interested in it.

MacLachlan is playing Carole’s current husband, Howard Baskin—so no, not her husband Don Lewis, who went missing in 1997. It became the source of plenty of memes online, many of which accused Carole Baskin of having something to do with it, but Howard is featured heavily in the show, often at the side of Carole, as the two talk about their park and the cats that she loves.

Honestly, I don’t know how either of these properties are going to tell the story. The documentary was a mix of footage that had been filmed throughout the years as well as new interviews with those involved as the story progressed. So will the show be more of a mockumentary or something serious? What exactly do we have coming to us in the world of the Tiger King?

We’ll have to wait and see, and sadly, I’m kind of excited about it, as long as we never have to have the conversation about anyone pardoning Joe Exotic again. Getting to see Kyle MacLachlan in a role like Howard Baskin both feels right and feels like a change of pace for the Twin Peaks star, and it’s going to be fun to see how he tackles Howard with Kate McKinnon’s energy for Carole Baskin. So much animal print is coming our way. Just … so much.