Kristen Stewart Gets Candid About Slut-Shaming That Kept Her out of the Huntsman Sequel: “They Should’ve Put Me in That Movie” 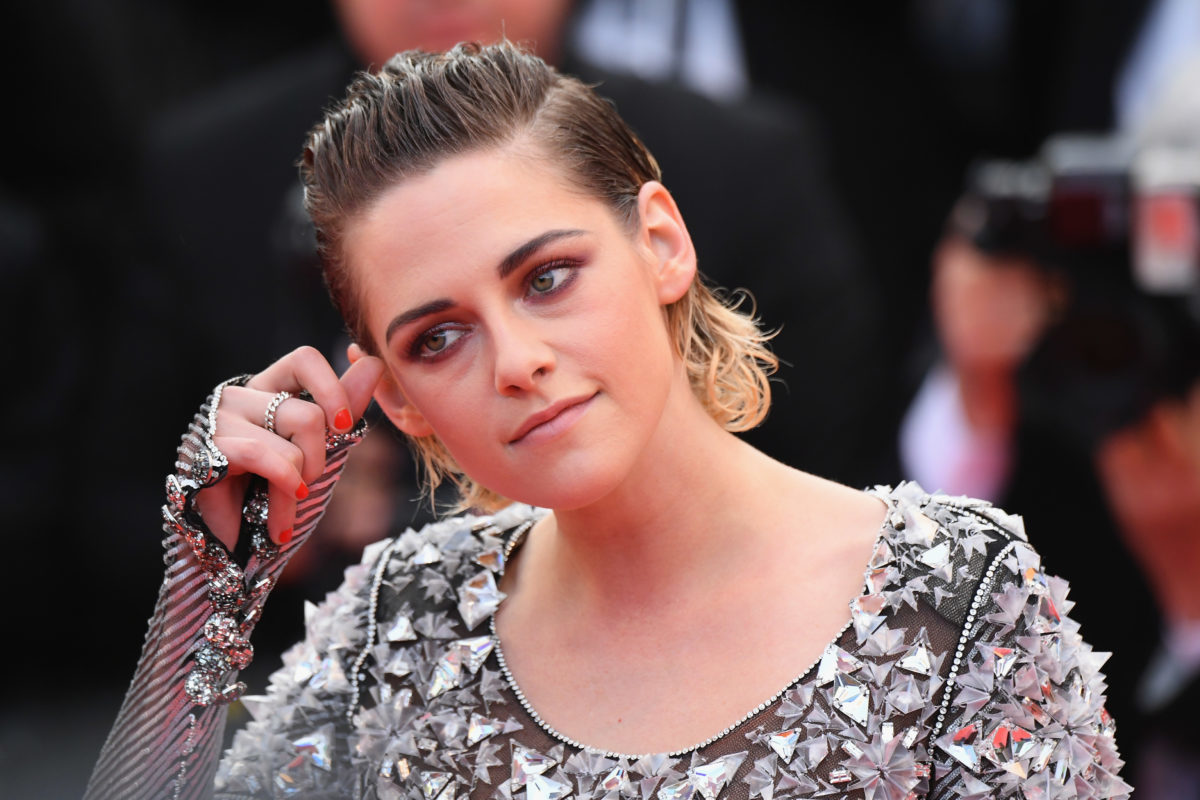 Right now American actress, Aries, and queer icon Kristen Stewart has been having a great career. She has been thriving, and with Charle’s Angels coming out soon, she’ll be back in the mainstream zeitgeist. Still, in an interview with Howard Stern, she talked about dealing with the slut-shaming and backlash she got a few years ago, when pictures exposed an affair she was having with the director of Snow White and the Huntsman.

“We lived in a different time then, you know what I mean? I feel like the slut-shaming that went down was so absurd,” Stewart said during the interview. “And they should’ve put me in that movie! It would’ve been better. Not to be a dick, but … They didn’t put me in that movie because I went through such a highly publicized scandal, and so they were like scared of touching that.”

In 2012, Kristen Stewart was the lead in the movie Snow White and the Huntsman, a #girlboss updated version of Snow White where she was a mixture between The Chosen One™, Joan of Arc, and a dash of Aragorn. It’s a movie that, in retrospect, was a lot better than I thought, but it was really carried by a beautiful design and, of course, Charlize Theron as the evil queen. When pictures leaked showing Stewart making out with the director, it was while she was in a very public relationship with Twilight costar Robert Pattinson. It was a huge scandal because of all the celebrity elements involved, including that the director’s wife was also in the movie, playing Snow White’s mother.

As a result, when a sequel was greenlit (for some reason), neither the original director nor Stewart returned to the feature.

“I was really young, I didn’t really know how to deal with that,” the actress said. “For a group of adult people who were supposed to be running studios and making films? Honestly, the film industry in Hollywood is so fear-based. I think they’re idiots, because if you take a little risk and make something good, people will watch it and like it and pay you.”

And honestly, considering that public affairs are nothing new to Hollywood, I can see why Stewart saw her being stripped away from the movie as sexist. She cheated, and that’s bad, but the industry has literally let rapists, domestic abusers, and racists get to have full-blown redemption tours. Plus, even though I love Chris Hemsworth (who was left to carry the Huntsman sequel in the titular role), he has proven time and time again that he is not the leading man the media wants him to be—at least not yet.

The sequel: The Huntsman: Winter’s War, was a critical and box office bomb and really despite adding Emily Blunt and Jessica Chastain, the managed to make the sequel less interesting.