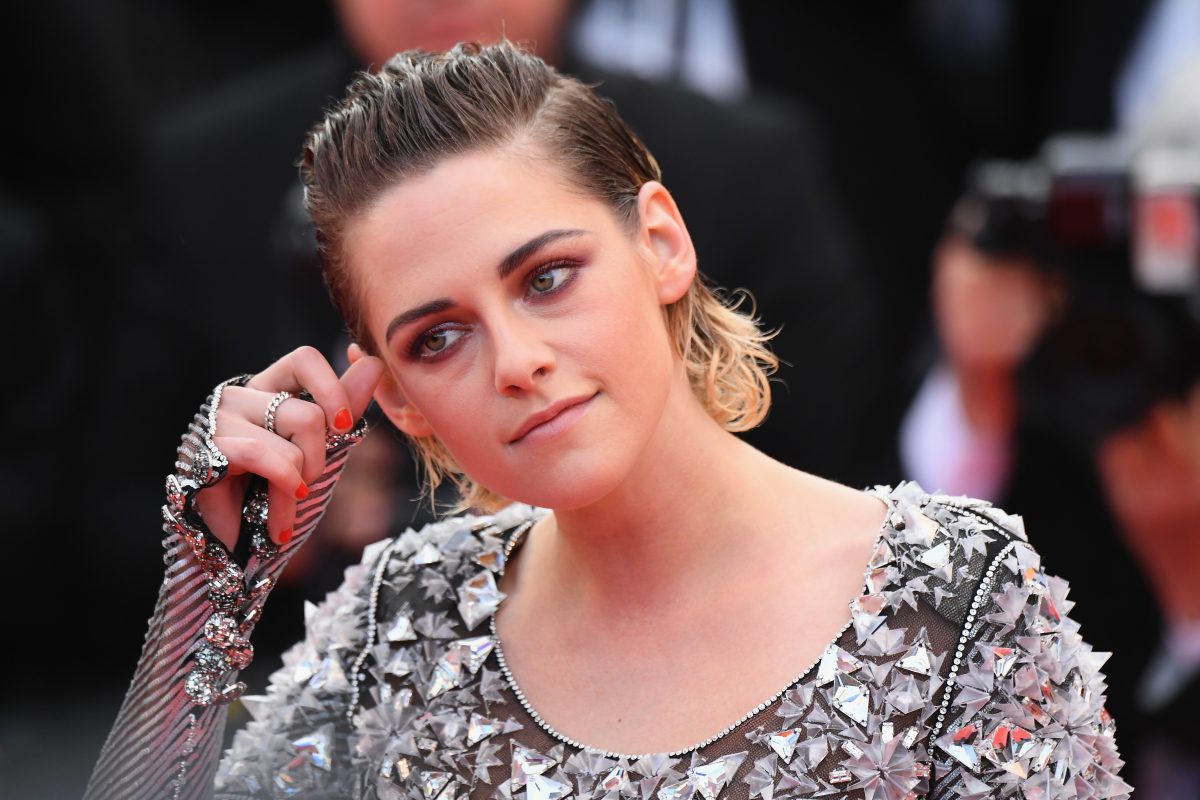 Actress and Cannes Film Festival juror Kristen Stewart has been evolving as a director recently, having directed several music videos as well as a short film as part of Refinery 29’s Shatterbox Anthology. Now, she’s finally taking the plunge to write and direct her feature film debut, having found inspiration in the world of sports.

In an interview with the Cannes Film Festival website, Stewart reveals that she’s writing and directing an adaptation of The Chronology of Water, the 2011 memoir of swimmer and former Olympic hopeful Lidia Yuknavitch, and as she talks about it her excitement is palpable:

“[Yuknavitch]’s in my blood and I knew that before I met her. As soon as I met her it was like we started this race without any sense of competition. I’m making the movie this summer but other than that, my only goal is just to finish the screenplay and hire a really spectacular actor: I’m going to write the best fucking female role. I’m going to write a role that I want so badly but that I’m not going to play.”

That’s one of the more exciting things about female actors hopping into the director’s chair. With so much experience reading scripts and dealing with making the most of often underwritten female roles, they have a unique insight into what will make a nuanced female character in a film who’s worth watching.

Sounds like the kind of complex role that any actress would be really lucky to play! Stewart’s feature directorial debut goes into production this summer. You know, right after she gets back from being a juror at the biggest film festival in the world. No big.