Why is Mario "That Video Game Guy"? 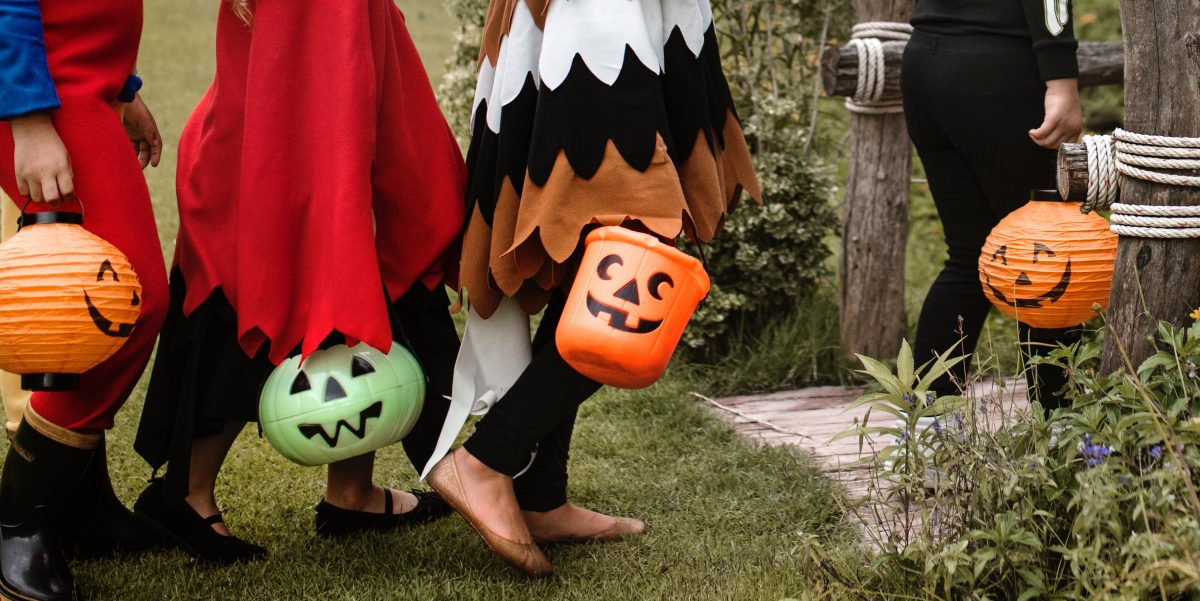 Look, maybe it’s the brand names that make Halloween costumes so expensive, and so, sometimes, we need knockoff costumes to make them more affordable—but that doesn’t make them any less funny when you look at them and their packaging. Dana Schwartz asked Twitter to share their favorite knockoff costumes, and the responses made for some of the greatest comedy.

Don’t worry, there are plenty of fake Harley Quinns out there in the world, and they’re all terrible, but the lengths that some of these costumes go to in an effort to be just different enough from what they’re ripping off are something else …

Who needs to be Cher from Clueless when you can star as Shar in Notionless?

Show me your favorite knock-off Halloween costume. Right now, I’m team “Notionless” because the designer wanted to get to lunch and hit the thesaurus pic.twitter.com/Dm7omvckuz

Well … he’s still the chosen one …

This might be my all time favorite. The best part is the “or Padre” for just in case you decide you wanna change it up. pic.twitter.com/iaA5pSDKjA

It’s-a me! That guy from that game you like!

I loved playing Video Game Guy as a child! pic.twitter.com/YJm2aDeera

Not the stripey dude!

I mean the laziness… pic.twitter.com/WdqRCqPy7H

Sexy Factor Worker doopity doo, I’ve got another puzzle for you.

I didn’t think I needed to buy a costume for this… pic.twitter.com/hMWGXXsgmt

Tfw you eat in the library pic.twitter.com/z5rxzfC2kx

But does this minion speak a real language, or does he just say “banana” over and over again?

Sure you can be Linda Belcher, but if pressed for time, you can also double this costume as a Velma-from-Scooby Doo look.

Why does this Aladdin have a shirt? Why are we, as a society, adding a shirt? Why is Disney’s live-action Aladdin taking cues from knockoff Halloween costumes?

This has to be skirting the edges… pic.twitter.com/NY0BlLco7f

In all seriousness, there are a lot of problems with this one. Not only is it a Harley Quinn labeled as “Dangerous Girl,” but also, no child should be Harley Quinn…

Saw this on the weekend. Knock off Harley Quinn. pic.twitter.com/h4aRTaYOUZ

The official uniform of Kansas pic.twitter.com/PfkzsPG5Zg

Hermany Grinder saves the world from Lerd Moldevort with her friends Hairy Porter and Wren Reasley.

This unnamed adventurer is just in it for the treasure.

Found this in my local party store. pic.twitter.com/O6oNZSFyg2