Knives Out 2 Should Keep Marta Cabrera as a Lead 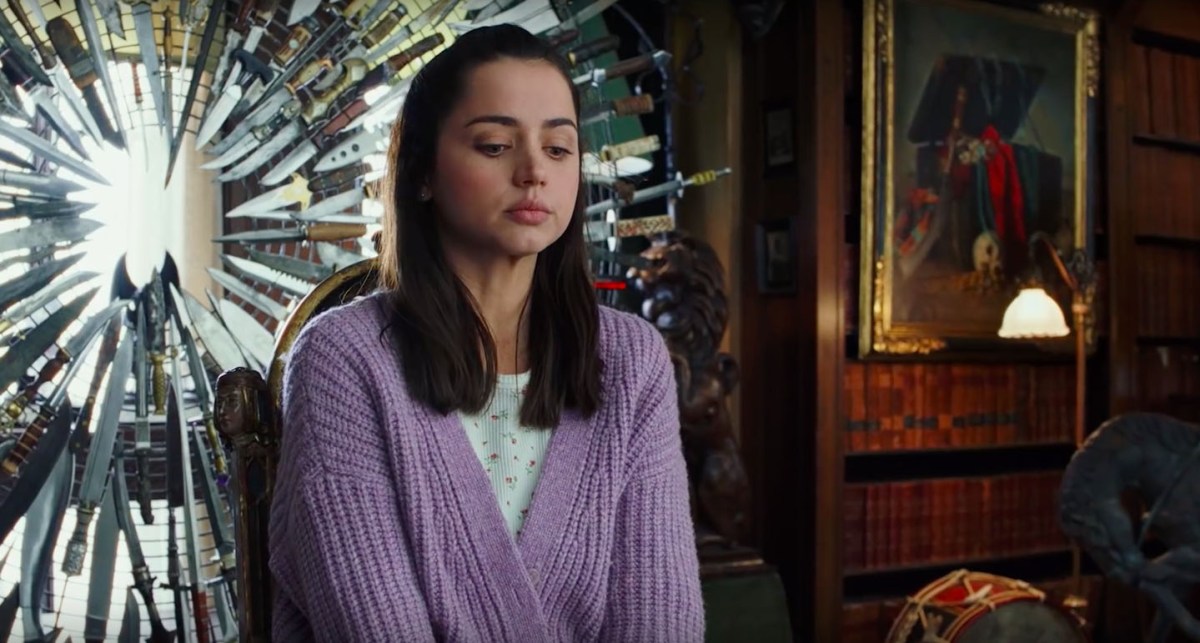 **Spoilers for Knives Out.**

Knives Out came swooping into our lives in November, and everyone promptly screamed about it nonstop—and for good reason. The Rian Johnson film is filled with twists, turns, and murders that leave us all on the edge of our seats. It also gave Chris Evans quite the post-Marvel character to dive into, with Ransom Drysdale.

Our love, however, has spawned a Knives Out 2—or, as I like to call it, Knives Out 2: Forky’s Revenge—but everything we’ve heard thus far has focused on Detective Benoit Blanc over any of the Thrombey family or, more importantly, Marta Cabrera (Ana de Armas).

According to IMDb, Daniel Craig’s Benoit Blanc is the only confirmed character coming back for Knives Out 2 but that ushers in a lot of questions—mainly, what is going to happen to Marta Cabrera, then? In Knives Out, she ended up getting left with the Thrombey family fortune after Harlan Thrombey’s (Christopher Plummer) murder.

But what was fascinating was, despite her inability to lie (she’d throw up if she had to lie), she made a pretty good detective with Blanc. While he didn’t work alone (LaKeith Stanfield being one of the lieutenants working with him), it ended up being Marta who played a bigger role in figuring out what happened to Harlan.

So, here’s an idea from a reader email that piqued our interest: What if Marta Cabrera uses her newfound wealth to help start some kind of investigative business and works with Blanc? Mainly because we don’t want Marta to be just a one-off character, especially when she has so much more to give us.

While, yes, I love Daniel Craig’s southern detective, I almost care more about Marta and the Thrombey family than I do his investigative abilities. Because really, Marta was one of the main people who figured it all out, was she not? Still, seeing another whodunnit from Rian Johnson will bring a light to my soul and make me feel like the world isn’t on fire for just a little bit longer—especially if we get some more of these sweater/fall looks.

To be honest, I’d even take the original Knives Out with this romantic comedy twist!

What if in an alternate #KnivesOut reality, Ransom and Marta are star-crossed lovers? pic.twitter.com/AcCLOkKbiW

(Side Note: Does the Knives Out official Twitter account ever sleep? They’re just giving us content constantly. Maybe the next film can be us discovering who, in fact, is behind this masterful Twitter account and how we can all be friends with each other.)

Or … you know … Rian Johnson can write a muscial for Ana de Armas and Chris Evans, too, for us all. I feel like the world needs it. No matter what, though, the world needs Knives Out 2, and if that could include Marta Cabrera helping to solve crimes again? Even better.