Is Klaus Hargreeves from The Umbrella Academy a More Modern Nathan Young? | The Mary Sue 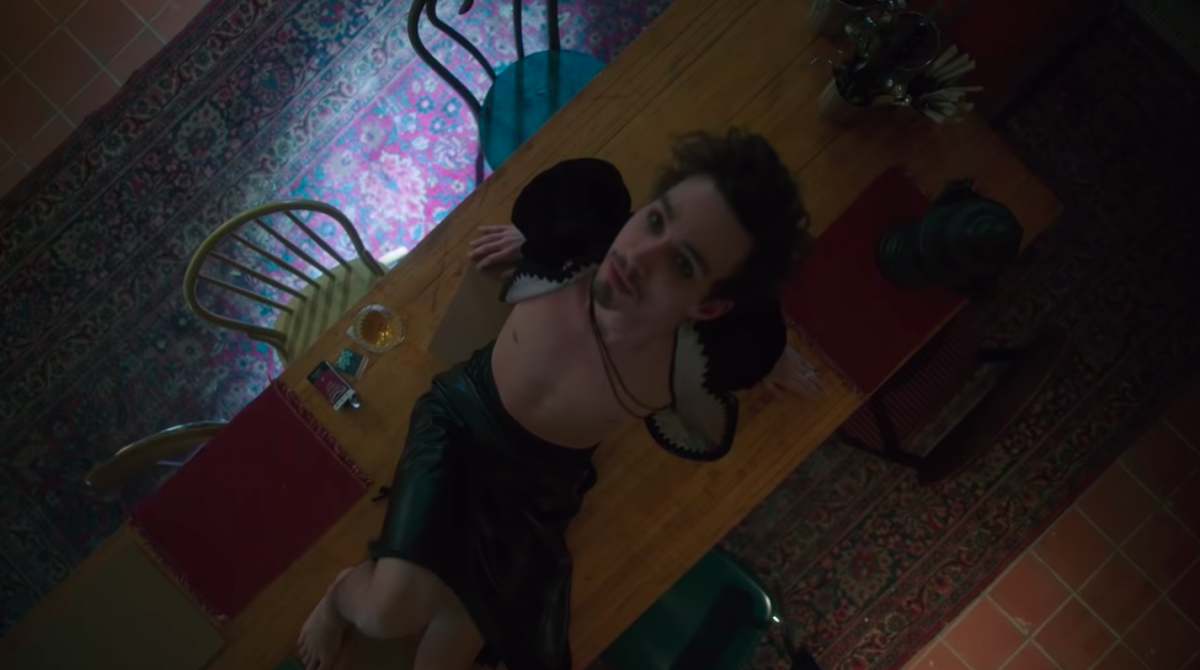 Many of us watched as Nathan Young left the British science fiction show Misfits and felt like a hole was formed in our hearts that would never be filled. Don’t worry, though—Netflix and Gerard Way had our back and brought Klaus Hargreeves to our screens in Umbrella Academy. As my friend put it, Klaus is essentially the updated, American version of Nathan, both depicted by actor Robert Sheehan.

Robert Sheehan has become an actor to watch for those of us who love eccentric characters. Back in 2011, fans of Misfits were devastated to find out that Sheehan would not be returning to the show. As an immortal, we figured that Nathan Young would live his life somewhere fancy. Then … they all switched powers and we quickly realized that they may kill off Nathan Young. Luckily for us all, that didn’t happen, but he’s just living his life in … Las Vegas?

Anyway, the point is that Robert Sheehan as Klaus Hargreeves is giving me Nathan Young vibes and a major part of that is because of Robert Sheehan and the unique spirit he imbues his characters with. Happily, there is a beauty and depth to Klaus that we never really got to see with Nathan, and that we’re thrilled Umbrella Academy got to explore.

By contrast, on Misfits, the moments where Nathan Young became a human to us are when he openly showed emotions. A character that hid behind his humor and wit, Nathan very rarely took things seriously, and when he did, the emotion behind his actions packed a punch that many of us were not prepared to see. As Klaus, Sheehan gets to be a bit more open in what he’s feeling, but he still hides his emotions in a way that feels very familiar.

Klaus Hargreeves is a character who can communicate with the dead (so while Nathan Young couldn’t die, Klaus can call up the dead and get answers he needs). As a child, his adoptive father threw him into a mausoleum to try and teach Klaus how to control the voices. This leads Klaus to self-medicate, and leads to a drug addiction that blocks him from communicating with those who have passed on.

So Klaus is often seen by his siblings as someone who is always high, and thus they cannot rely on him. This is heartbreaking, and also the same thought that many about Nathan Young while he was on Misfits. The two are different, heart-breaking characters, but they show how Robert Sheehan shines. He brings to life these characters that could be brushed off, characters that we wouldn’t care about without that extra bit of heart he puts into them; the two even seem to have similar tics and expressions.

We have some time to see what is going to happen with Klaus Hargreeves in a way that we never got with Nathan Young, And considering his love story with Dave and how he is growing with his siblings, Klaus seems like a more modern, deeper version of what Nathan Young was to a lot of us who watched Misfits back in 2009.