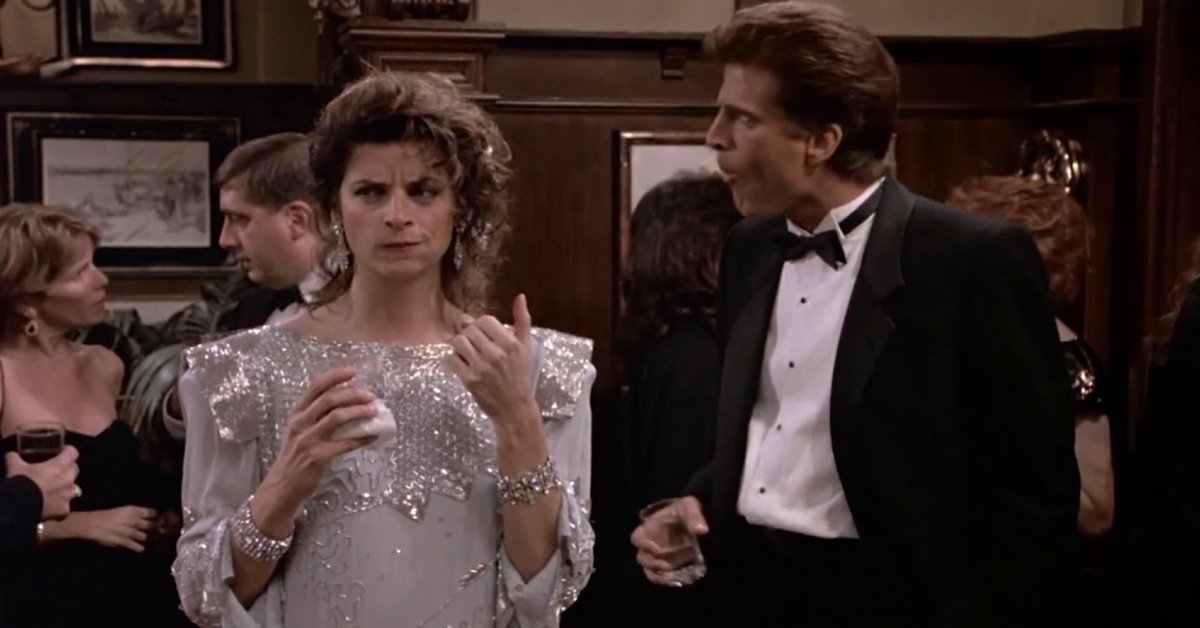 Kirstie Alley has been a mess on Twitter for the last few years—that is if you can even see her tweets because she loves to block anyone who responds to her and isn’t enthusiastically agreeing with what she is saying. Over the weekend, she took to Twitter to share that she’s voting for Donald Trump again because he’s “NOT” a politician and will turn the economy around (lol). I guess she’s okay with 220k people (and counting) dying and the racism/sexism/homophobia/xenophobia/etc. he just lets run rampant in this country …

I’m voting for @realDonaldTrump because he’s NOT a politician. I voted for him 4 years ago for this reason and shall vote for him again for this reason. He gets things done quickly and he will turn the economy around quickly. There you have it folks there you have it:face_with_rolling_eyes:

The problem isn’t just that “celebrities” are Trump supporters. It’s that each and every single one that comes out as a Trump supporter is just the worst kind of celebrity. I don’t make the rules, just look at James Woods. They’re the definition of elitist and think that Trump is the best president for THEM personally, forget anyone else, and if they don’t openly admit that, they’re just lying to themselves (and the public).

Donald Trump sells himself as having the best interests of “the people” in mind, but those people in question are mostly rich white folks (particularly rich white men, but he’s somehow convinced these women he’s on their side), and it’s exhausting. And Kirstie Alley’s take ignited everyone’s anger on Twitter as if they were suddenly shocked by how terrible her opinions are, like that’s new.

You’re right when you say he gets things done quickly. I mean, 220,000 dead in 8 months? That’s definitely more than any other state leader.

And Kirstie, he’s been president for four years. He might’ve not been a politician in 2016, but he is by definition a politician now.

I just made the Kirstie Alley block list. pic.twitter.com/IwKEYoBDy0