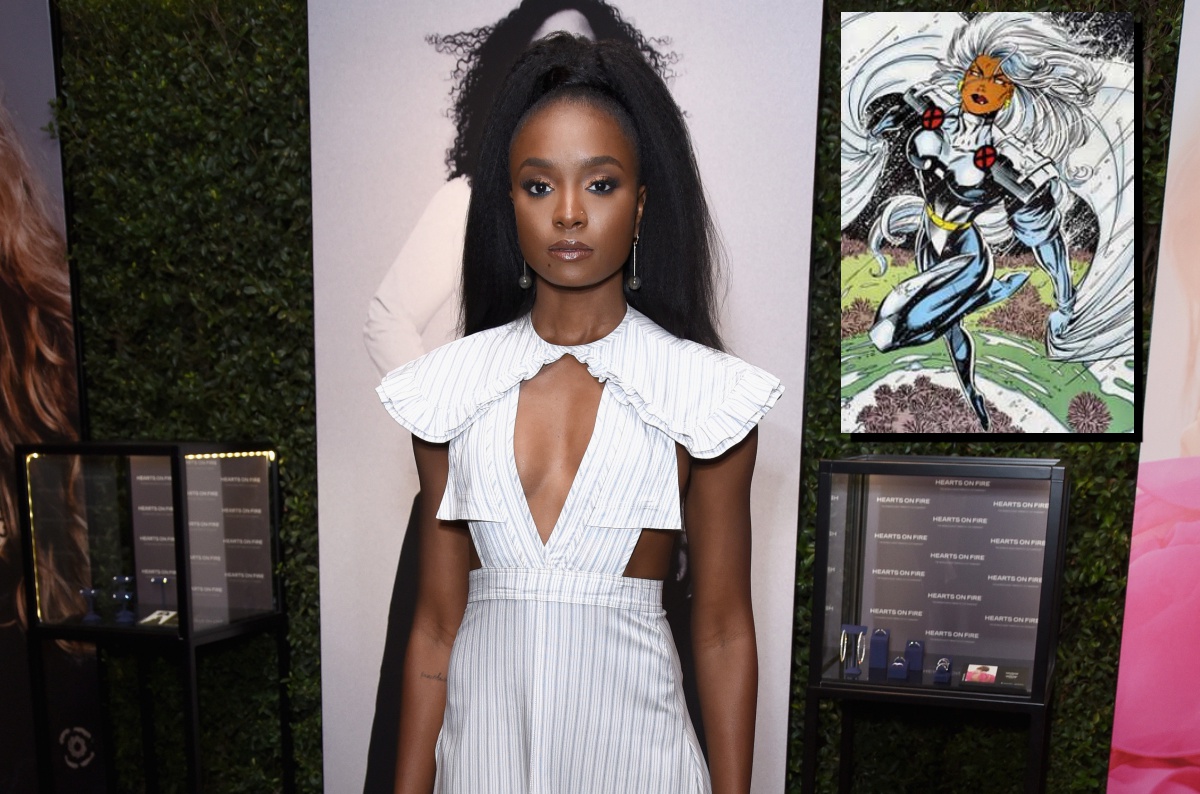 For myself and many Black comic book fans, Storm is one of the most important characters. The omega-level mutant who can control the weather has been a favorite for years, and we have watched her get screwed over in lackluster movie adaptations of the X-Men franchise.

With Dark Phoenix and maybe New Mutants being the last hurrah for this onscreen incarnation of the X-Men, I’m looking for Storm to be done right, and that means picking a dark-skinned actress to play the role. Thankfully, a hero has risen to the task.

Rumors are out that If Beale Street Could Talk actress KiKi Layne is currently “actively plotting” to land the role of Storm in whatever upcoming X-Men movie will come out of Marvel, according to Variety.

“In fact, she’s got a particular superhero she wants to tackle—X-Men’s Storm.

All I can say is please, please, pretty please … I mean, she’s already serving the look, so plot harder! 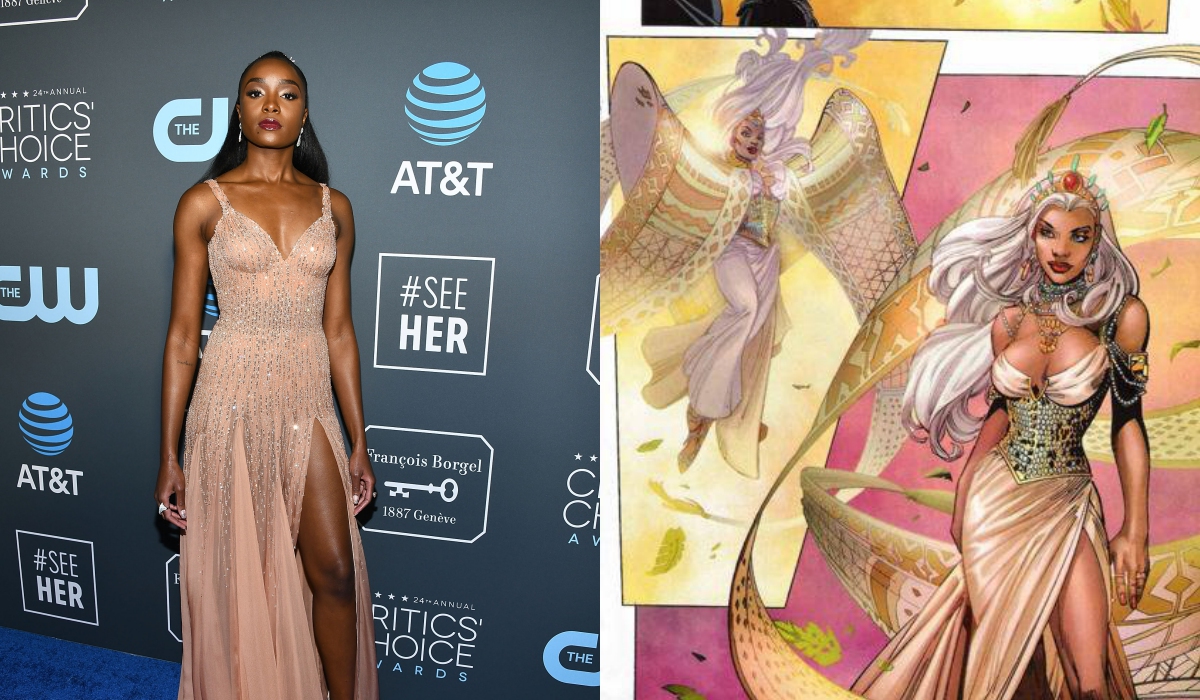 Hallie Berry and Alexandra Shipp have both portrayed Storm in the past, and neither iteration, from the wigs to the scripts, really did Storm any justice. Plus, even though we love Hallie, it was always an issue to have a character with two Black parents (an African witch-priestesses mother and a father from Harlem) to be played by two mixed-race Black women.

Colorism in Hollywood has always been an issue, and because of Storm’s fluctuating complexion (a problem for most POC in comics, with Connor Hawke being one of the most jarring examples), people have made excuses for these casting choices, saying they picked the “best people for the role.” Having watched the movies, I think it clear that was never really the case.

Storm has not been handled perfectly as a character in the comics, either. When she’s first introduced, she is being worshiped as a rain goddess to an African tribe, practicing nudism and tribal spirituality, and Professor X basically comes in, tells her she’s not a god but a mutant, and puts clothing on her. For all his good intentions, writer Chris Claremont, whose work solidified the Storm’s backstory, had a lot of noble savage elements woven into the character that eventually went away.

Yet, for a long time, what always drew Black audiences to Storm was that she was this beautiful, powerful woman who was loved and feared by many. Writers, over the years, have turned Storm into a powerhouse, but even so, it wasn’t until 2017 that Storm was actually written by a Black woman, poet Yona Harvey.

In taking back the X-Men movie property through Disney’s deal with Fox, the people at Marvel have a chance to give her an onscreen portrayal that does justice to the rich history, fandom, and legacy of that character, and that includes casting a dark-skinned woman as Storm.

KiKi Layne is perfect for the role; she’s an excellent actress who carries herself with the regal stature befitting Storm, and she’s also serving some great looks. We highly endorse this campaign, and if Marvel could grab her, I think they’d be foolish not to.