So Kid Loki Is Apparently the Oldest Loki in the Void ...

So Kid Loki Is Apparently the Oldest Loki in the Void …

It's Baby Yoda all over again. 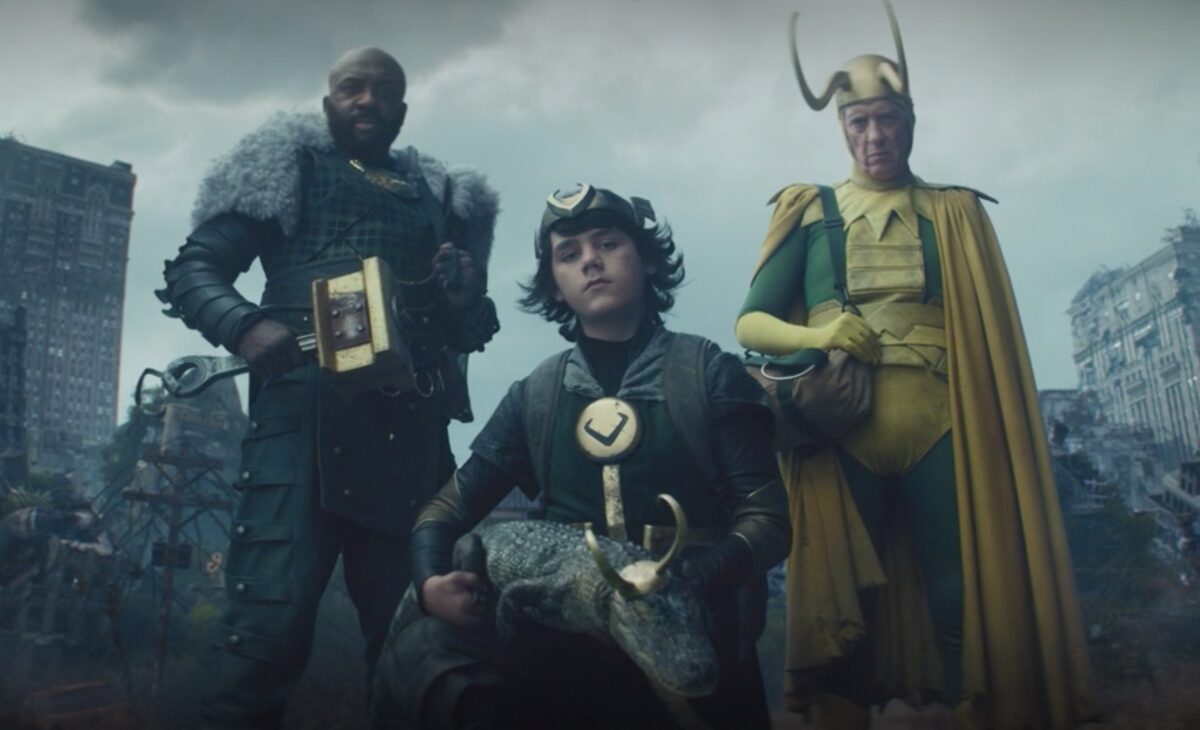 The introduction of Kid Loki in the void on Loki was an exciting thing for any Loki fan, especially if they love the Young Avengers. While we didn’t get that much of him, he was still in the void by the end of the series, so who knows? Maybe we’ll see more of him in the future. But besides that, we’ve learned some interesting things about Kid Loki from the actor behind him!

Talking to ComicBookMovie.com, Jack Veal said that Kid Loki was pruned so long ago that he ended up being the oldest Loki there. “Many people don’t know this, but Kid Loki is the oldest one in The Void. He was pruned thousands of years before and just didn’t age because of The Void being the end of time as said by Judge Renslayer. It is also the sheer fact that he killed Thor. As I said, no other Loki would dare try or even do that successfully. That not only makes him the Oldest but the most intimidating as well,” Veal said, which means that there is still so much of Kid Loki’s life that we have ahead of us.

Which is very much the same energy of 50-year-old Grogu waddling around looking like a baby on The Mandalorian. Disney+ loves this trope, and honestly, it’s hilarious. Just beings acting like they’re too old for the situations they find themselves in while looking like kids? Peak comedy.

The thing about Kid Loki is that he has a rich history in comics, so I don’t think that Loki is the only time we’re going to see him, especially if the Marvel Cinematic Universe continues to set up the world of the Young Avengers with characters like Kate Bishop, Billy and Tommy Maximoff, and America Chavez coming to the MCU in their own shows. Bring me the Young Avengers, Marvel! It’s the time!

But Veal’s comments also prove something that many fans online have been saying: We deserved episodes about all the Lokis—or at least moments when we learned a bit more about them. We got a glimpse into how they ended up in the void but not enough, and I would have loved to see how Kid Loki ended up there and survived on his own before teaming up with Boastful Loki, Classic Loki, and Alligator Loki.

In fact, I’d love an entire episode of just Kid Loki and Alligator Loki navigating the void without Classic Loki around in season 2 and seeing how they got out of the void eventually. The future for Kid Loki is up in the air, but I don’t think that’s the last we’ll see of him, and honestly, we deserve to have as much Kid Loki content as our hearts can take.