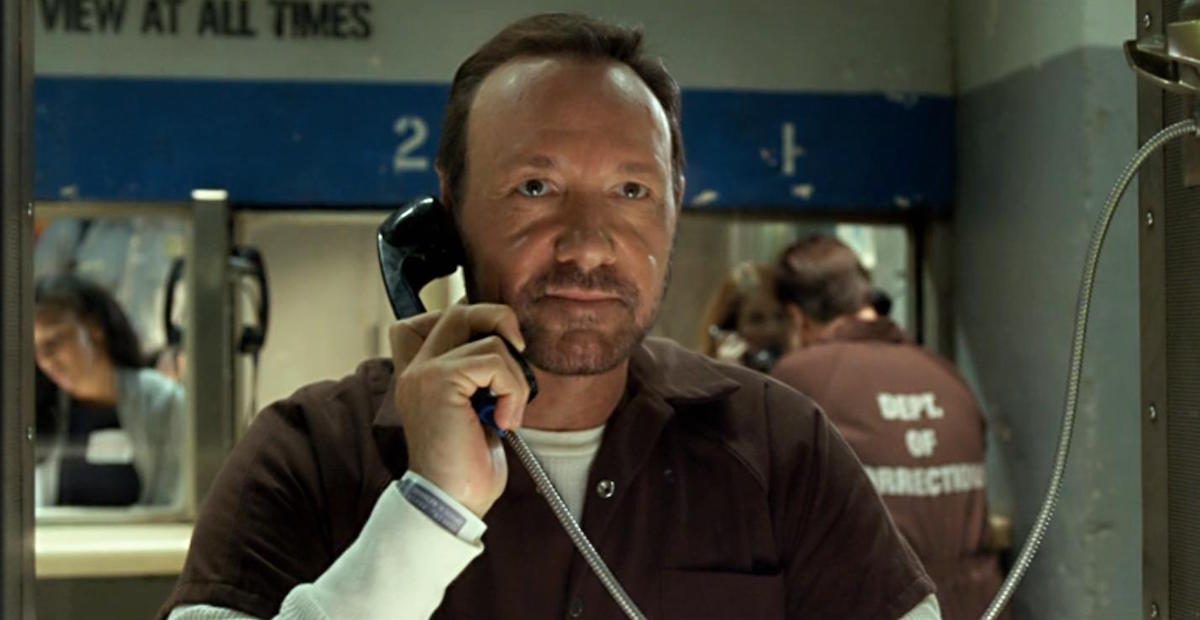 The district attorney for The Cape and Islands, Massachusetts said on Monday that actor Kevin Spacey faces a charge of felony sexual assault.

The Hollywood Reporter has the developing story on Spacey and the felony charge, which emerged from an alleged sexual assault on a male victim in 2016 at a bar in Nantucket. The alleged victim may have been a teenager at the time. While a request for further comment was not immediately returned by the district attorney, THR has what appears to be additional background to this case:

Last year, former Boston TV news anchor Heather Unruh held a press conference to share her son’s allegation of sexual assault against Spacey. Her then 18-year-old son she said was sexually assaulted by Spacey inside the Club Car Restaurant on Nantucket. Unruh says her son, who was not of legal drinking age, told Spacey he was and that the actor “bought him drink after drink after drink.”

“My son was a starstruck, straight 18-year-old young man who had no idea that the famous actor was an alleged sexual predator or that he was about to become his next victim,” she said at the time. “When my son was drunk, Spacey made his move and sexually assaulted him.”

Allegations of sexual assault and harassment from Spacey have been around for quite some years, but in our #MeToo era the actor faced repercussions as alleged victims went public with their stories.

Spacey has been essentially out of sight since Star Trek: Discovery actor Anthony Rapp came forward in October of 2017 with sexual misconduct allegations about Spacey, dating back from when Rapp was 14 years old. As a result, Spacey came out as a gay man, in a move widely viewed as cynical and an attempt to deflect from Rapp’s account.

According to THR, what should have been regarded as an extremely serious day by Spacey has taken a turn for the utterly surreal. As the felony charge story advanced, “a video was posted from Spacey’s official Twitter account of the actor seemingly addressing real-life events while in character as his Frank Underwood from House of Cards. The video is titled, ‘Let Me Be Frank.'”

Let Me Be Frank https://t.co/OzVGsX6Xbz

It’s unsettling, to say the least.

Wearing a Christmas apron, Spacey assumes the accent and signature fourth wall-breaking style of his on-screen alter ego to speak to viewers in the video, similar to how he did for five seasons on the Netflix political drama. […]  In the bizarre video, the actor addresses his House of Card fate while also saying that he knows his fans want him back.

“I know what you want,” he begins in Frank’s accent. “Oh sure, they may have tried to separate us, but what we have is too strong, too powerful. After all, we shared everything, you and I. I told you my deepest, darkest secrets. I showed you exactly what people are capable of. I shocked you with my honestly, but mostly I challenged you and made you think. And you trusted me, even though you knew you shouldn’t. So we’re not done, no matter what anyone says. And besides, I know what you want. You want me back.”

Considering that Spacey is looking at charges for felony sexual assault, as well as ongoing investigations into other allegations against him in California and the U.K., one would think he would keep his head down. What on earth is going on here?

Spacey’s alleged conduct is vile, but it’s a relief to hear that he may finally be facing the music. He should probably stay away from social media for the foreseeable forever.