Ugh, That Report About Marvel Adding a Trans Hero Was Incorrect 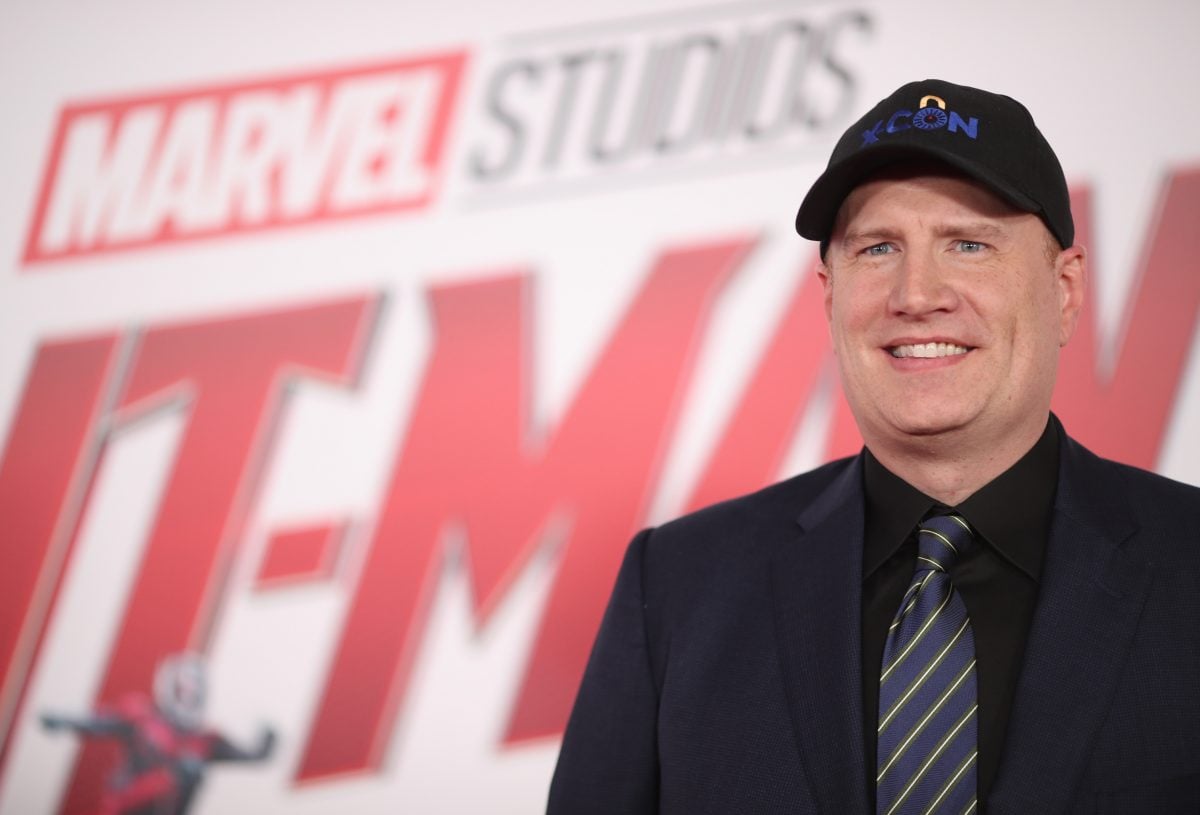 Yesterday, we shared a report that Marvel Studios chief Kevin Feige confirmed that a transgender superhero would be coming soon, and it seems that my cynicism in that first piece was prophetic. Today, two sources have told Variety that Feige never actually intended to confirm that information.

This is odd because the question specifically asked about the trans community, which is why there was so much excitement about his response.

I can’t be too disappointed, because I don’t expect much from Marvel at this point except for the most conservative version of whatever they think LGBTQ representation looks like. However, after catching up on Steven Universe Future last night, I was reminded that we, honestly, don’t need Marvel for this kind of representation. I mean, they should absolutely have it … but there are plenty of shows out there—well written and thoughtful shows—that are delivering excellent LGBTQ content.

I’m not saying Marvel will never get this together, because I don’t think that’s the case. However, we should be as supportive and engaged with companies already doing the work. The fact that right now, children’s animation on multiple networks has been the biggest place to find LGBTQ content just shows that Marvel/Disney’s inbility to do that in their own work is for their brand.

They know they have a built-in gay fanbase, but they love making money off that fan base and pandering to them but are still reluctant to put them front and center in a film. I’m not going to tell my fellow LGBTQ people what to do with their money, and honestly, we are so used to this kind of treatment that I’m sure most of us are numb to it, but we should always be aware that, for Marvel to be so far behind, it means they have a larger place to leap to.

Still waiting for a cis gay superhero lead, when we have spent the past few years working to build up spaces for trans/non-binary/queer peoples who have been at the margins of the community, just shows how Marvel is still trying to just reach an early 2000s level of gay representation. It’s still on Will & Grace, and we are living in the era of Pose, She-Ra, and Steven Universe.