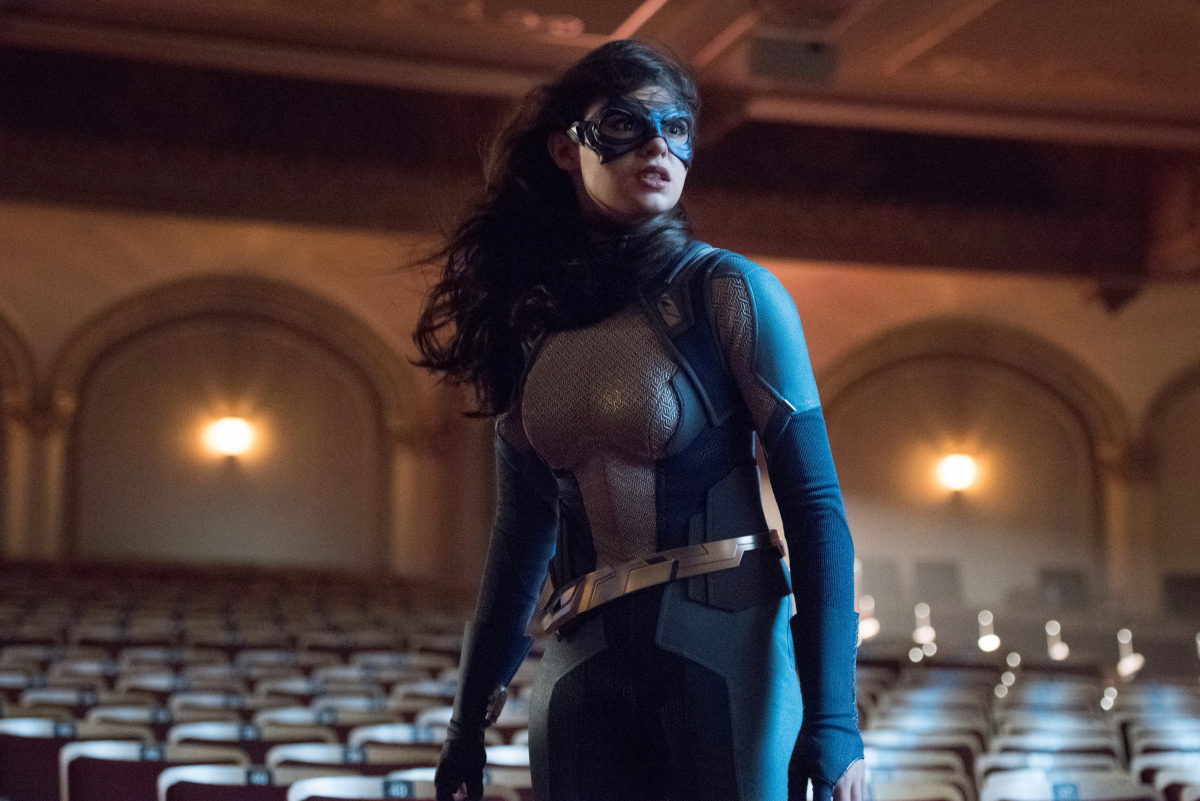 Marvel wants to be as woke as possible while still being capitalists, which means they try to sprinkle in diversity wherever they can, and tease it when possible, in order to give us something while doing mostly nothing. Their upcoming movie, The Eternals, seems to be the one place where they are heavily investing in having at least one queer lead, but they are promising that we might see a transgender superhero in the next year. I’ll believe it when I see it.

According to The Guardian, Kevin Feige is going to be taking this seriously: “Speaking at an event at the New York Film Academy, Marvel president Kevin Feige said that a trans superhero would appear in a film ‘very soon, in a movie that we’re shooting right now’. He said that more transgender characters will feature in the future.”

Not to recycle so early in the year, but, the future is now because when it comes to this Disney/Marvel is tragically behind.

Back in 2017, Disney teased everyone by saying that there would be a gay character and a gay moment in the upcoming Beauty and the Beast remake starring Emma Watson as Hermione … I mean Belle. This gay character ended up being Le Fou, played by Josh Gad, and the moment was him dancing, in the distance, with another man and implying that he is such a Gaston fanboy because he’s gay. Delightful. Since then, I always refer to this kind of background LGBTQ representation as Le Fou’s impact. A symbol that companies know this kind of rep is absolutely important, but also would rather not put it at the forefront, less it offend bigots.

For a little over two years, actress Nicole Maines on CW’s Supergirl has been playing Dreamer/Nia Niall, the first on-screen trans woman superhero, played by a trans woman. Not only is Maines wonderful in the role, but the writing has been amazing and having her identity be a part of who she is, without making every episode about her an educational moment. Her relationship with Brainy has been at the forefront of the show and it truly feels like she’s a character who matters.

As far as I’m concerned, this is the new bare minimum. Not a kiss between two unnamed lesbians who we don’t actually know in the background that can be cut for international reasons. Not the director playing a nameless gay character during a brief meeting with Captain America. Not saying they are bi/pan but only knowing that from press interviews.

Steven Universe has the best LGBTQ representation on television and just recently cast Indya Moore as a non-binary character, reflecting the actor’s own identity. She-Ra is doing the same thing.

I’m so sick and tired of having to wait for the biggest money-making machine to do the most bare-bones thing possible and just add leading LGBTQ characters to their films. Renee Montoya is going to be a character Birds of Prey and she is canonically a lesbian, that alone is already better rep and if they actually make note of it in the film, it’ll be better representation than anything Disney has given us in film.