Kevin Feige on X-Men, Stan Lee and the Future of Marvel | The Mary Sue

Kevin Feige on X-Men, Stan Lee and the Future of Marvel 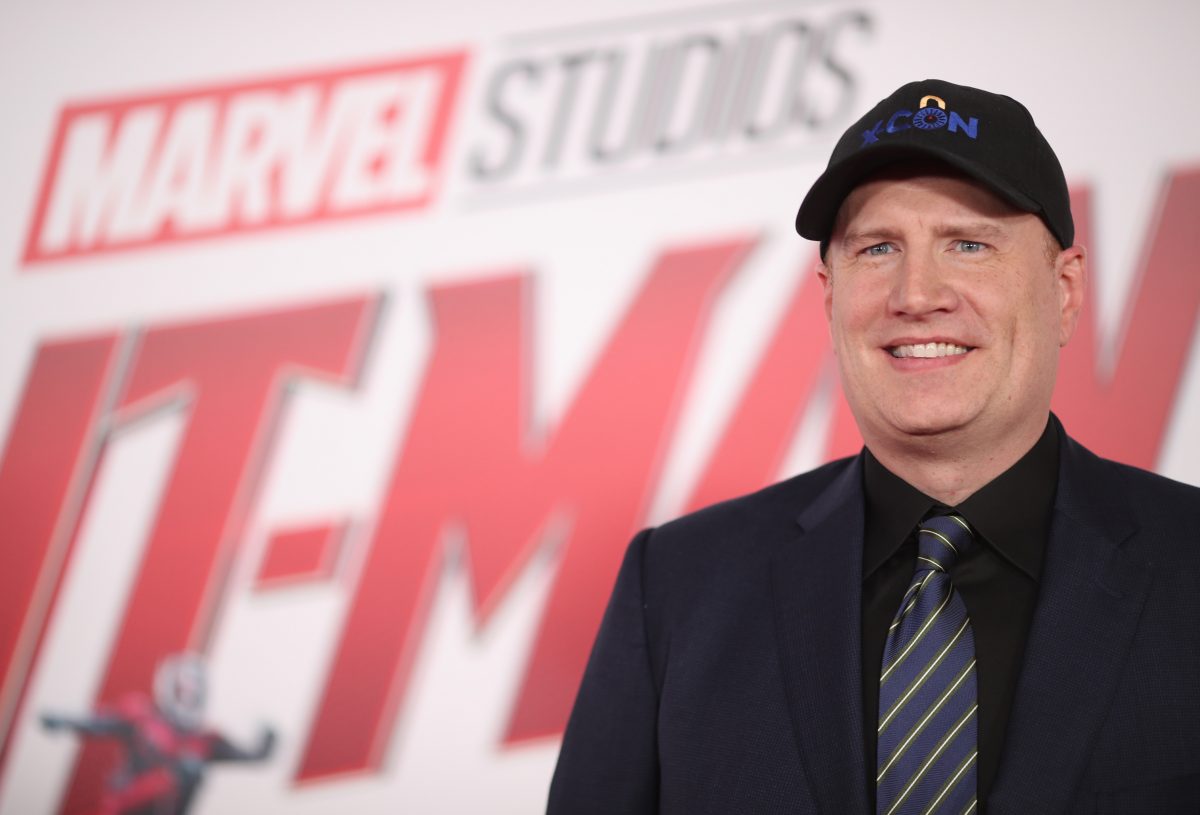 2018 marks the tenth year of the Marvel Cinematic Universe, an ambitious pop culture experiment that has largely been helmed by Marvel Studios’ Kevin Feige.

With Avengers: Endgame set to bring closure to the current roster and the impending Disney-Fox merger, there is plenty to look forward to in Marvel’s upcoming chapter. Feige sat down with PLAYBACK, a Variety/iHeartRadio podcast to discuss the successes of 2018 and what fans can expect in future.

Feige, who has been working on Marvel movies since 2000’s X-Men where he was an associate producer, discussed how his experiences shepherding Marvel properties at different studios gave him insight into what aspects of the studio system worked and what didn’t.

After nearly a decade of making Marvel movies for other studios, Marvel’s Avi Arad and David Maisel were able to raise half a billion dollars for their own Marvel Studios. Feige said, “I was very excited, because at that point I was very, very ready to have the creative authority.”

Now with the Fox merger, Marvel is set to regain control of characters from X-Men, The Fantastic Four and Deadpool. According to Feige, “We’ve been told it’s looking very, very good and could happen in the first six months of next year … The notion of the characters coming back is great. It’s nice when a company that created all these characters can have access to all those characters. It’s unusual not to. But in terms of actually thinking about it and actually planning things, we haven’t started that yet.”

Feige also paid tribute to Marvel icon Stan Lee, who passed away in November. He said, “I was there not for every one, but for almost every cameo he’s ever shot going back to X-Men … He was very special. I’ve never heard one story of somebody meeting Stan and not being overwhelmed with excitement. He never disappointed. In some ways I never thought this day would come. Kirk Douglas just turned 102. I thought Stan was going to be there. And in the same way it doesn’t seem like he’s gone. His influence will never go away.”

The interview, which is worth listening to in its entirety, also touches on Feige’s early Hollywood experiences and his Oscar hopes for Black Panther. What do you think of the merger? Do you want to see Wolverine and Storm join the Avengers with an assist from Deadpool?