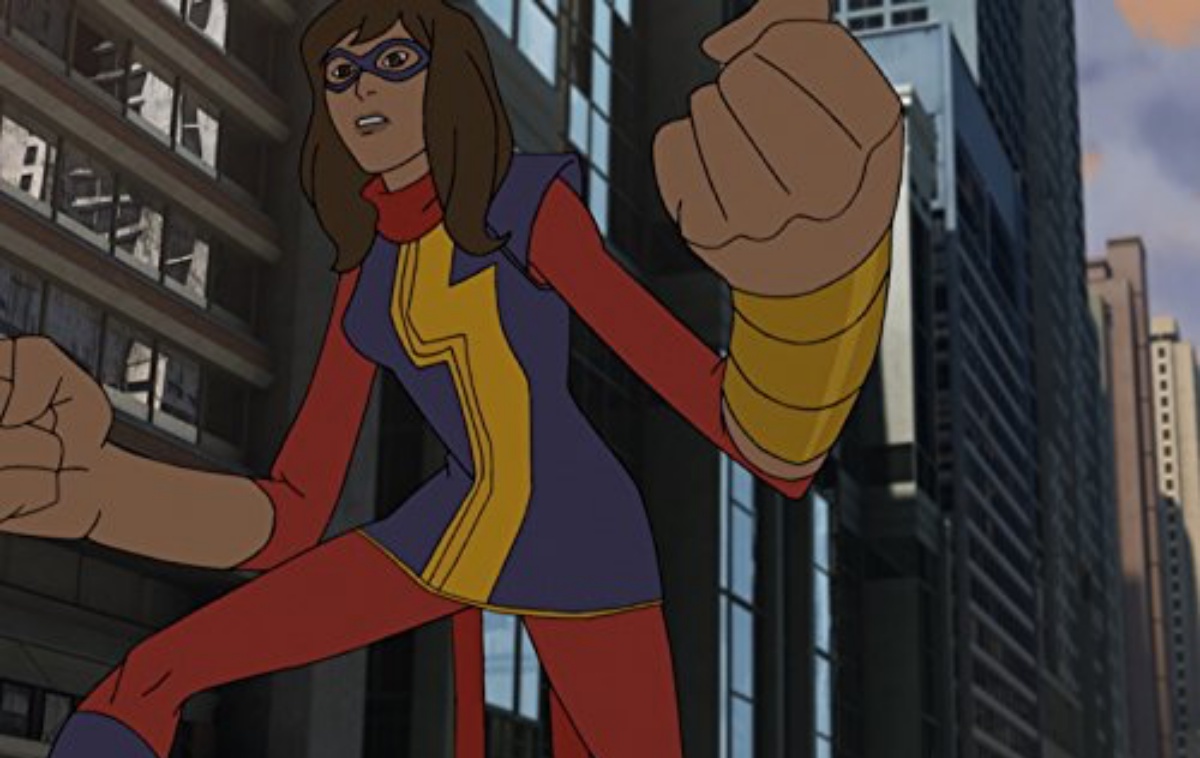 Marvel has been working to diversify its roster and use its legacy characters as a way to write comic book characters that reach out to different kinds of comic book fans. Among the most popular of those characters is Kamala Khan, a.k.a. Ms. Marvel, a name formerly belonging to the current Captain Marvel, Carol Danvers, and several others before Kamala’s run debuted in 2014.

With the Captain Marvel film scheduled for next year and the post-credit scene hook letting us know that Carol Danvers is going to be a massive part of whatever comes next for our Avengers and Thanos showdown, it’s not a surprise that people are asking about Ms. Marvel.

Kevin Feige, master of vague, said this in an interview with the BBC: “Captain Marvel’s shooting right now with Brie Larson. Ms. Marvel, which is another character in the comic books, the Muslim hero who is inspired by Captain Marvel, is definitely sort of in the works. We have plans for that once we’ve introduced Captain Marvel to the world.”

Coming from Feige, that could easily mean a whole lot of nothing, but the truth is that the MCU is going to need to introduce a new era of heroes to the world in order for it to move forward. Not only will the contracts for many of the main stars be up, but if there are contract re-negotiations, they probably won’t be able to afford them. Chris Hemsworth is worth much more now, after the success of Thor: Ragnarok, than he was the first time he wielded Mjolnir.

What I’m concerned about is with this new 4th Phase of the MCU is dealing with tired arguments about “forced diversity” getting conflated with the understandable effects of losing familiar faces, since the cast is likely to change to include a lot more brown people and women. It wasn’t too long ago that Marvel comics was blaming low sales on women and its move towards diversity. We’re certain to hear more of that same old negativity when the Avengers in the MCU look like this: 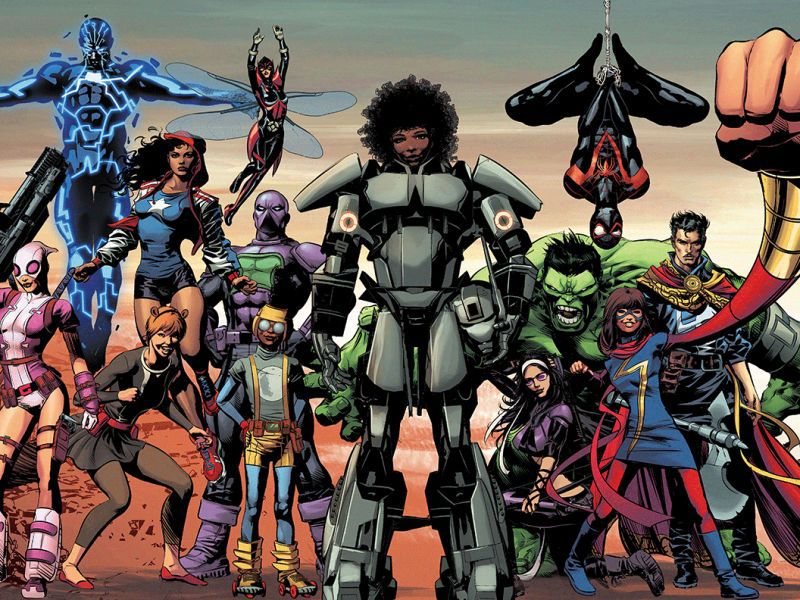 But we all know that’s just not the case, and if the movie is good, the audience will be there—Black Panther and Wonder Woman have proven that well enough, if there were any lingering doubts. Marvel is at a point where it can take what used to be perceived as a risk and bring in a full range of interesting characters. With Jane Foster hinted at coming back, could that be a hint she will be becoming Lady Thor? Who knows, but I’m excited to see what’s next.

Who are you looking forward to seeing in the next phase of Avengers/MCU films?