Kevin Feige Finally Admits That The Gay Character In Avengers: Endgame Wasn’t Supposed To Be a Big Deal

Okay, but still do better. 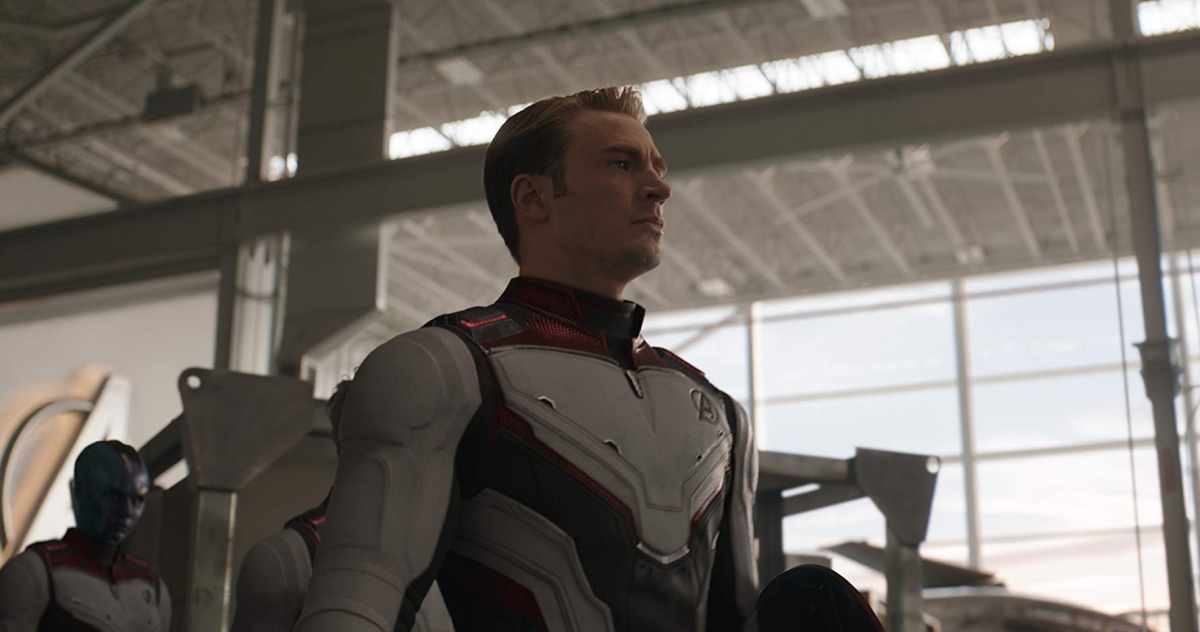 When a member of Steve Rogers’ support group revealed he’d been on a grief-stricken date with a man, Marvel latched onto that as a shining beacon of representation. Unfortunately, it was hardly the groundbreaking moment that it was hyped up to be, and many fans, myself included, were wildly disappointed that Marvel seemed to be coasting on a wave of “look at how progressive we are!” with regards to the scene, rather than taking actual steps to represent folks and featuring a named hero coming out or just, you know, going on a date.

He also added that “We haven’t been shy about saying that that’s coming and that there’s much more prominent LGBT heroes in the future.”

First off, I’ll admit, seeing Steve Rogers not bat an eye at the mention of two men going on a date is actually fairly important. It shows that homophobia has no place in Captain America’s heart. But when it comes to actual representation, I’d have preferred it if Steve were the one who mentioned going on a date with a guy.

After all the hullabaloo about the MCU’s “first gay character,” including a rather self-congratulatory interview with Joe and Anthony Russo about their massive contribution to the franchise by including a gay background character, this feels a bit like Feige heard some of the pushback and is trying to control the narrative somewhat. People have been rightfully angry about the way Marvel seemed to be congratulating itself for doing the absolute minimum.

But that’s the problem with saying that LGBT+ characters are coming in future films. Eventually, fans stop giving you the benefit of the doubt and begin asking “when?”

When I first saw Avengers: Endgame, I picked up on the random mourner use of male pronouns for his date immediately. But it didn’t register to me as a character. It registered as a “finally there’s something,” more than anything else. It wasn’t until the lead-up to the film, when articles suddenly were written on how this was amazing representation and how important the moment was that I began getting annoyed.

A friend excitedly asked me about the Deadline interview with the Russos, assuming it was Carol or Valkyrie or someone else. I grumpily told her, “don’t get too excited.”

Listen, queer representation is something that pretty much every major franchise is failing at bringing to the big screen, but Marvel has been promising representation for years now. The twenty-two film long franchise has given us a talking raccoon and a talking tree but apparently a gay hero is out of the question. Marvel needs to actually follow through on their promises, and soon. Rumors suggest The Eternals might feature a gay character, but at this point, nearly every Marvel film should feature a gay character to make up for this.

Do better, Marvel. We know you can.