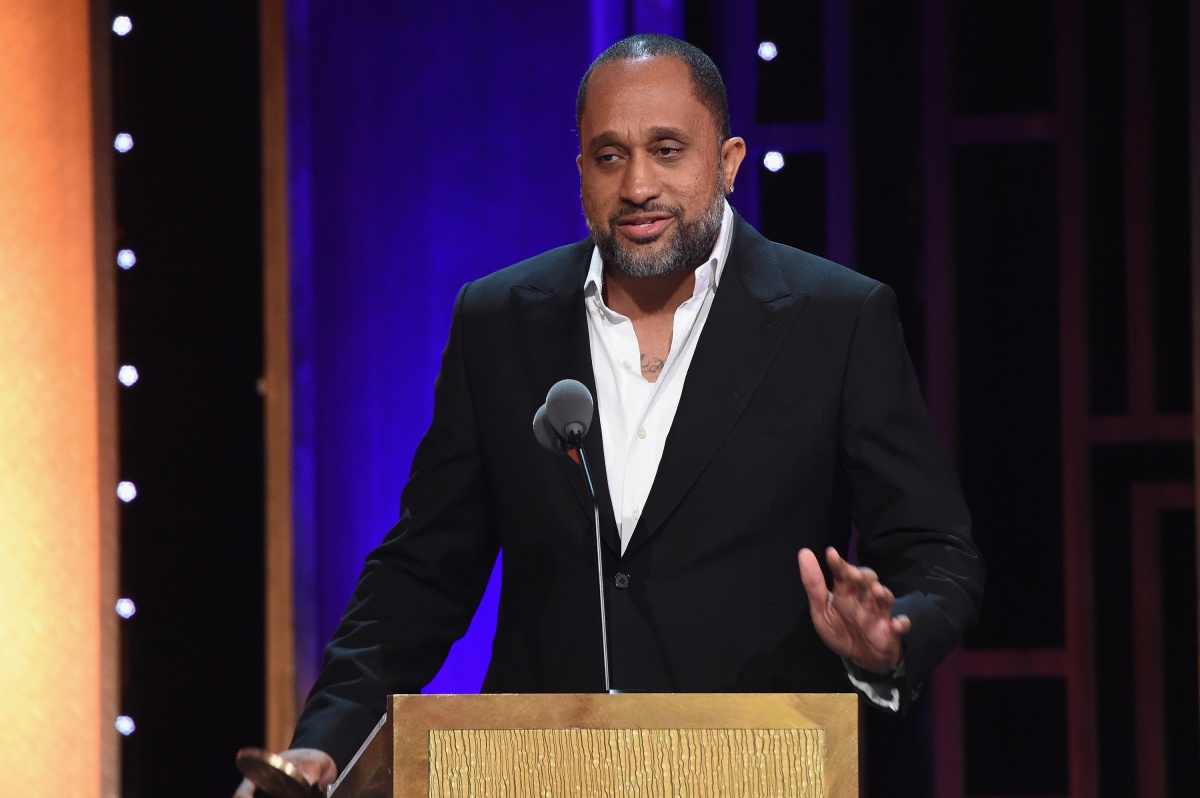 While Roseanne’s show being pulled from the air after her racist tweet was definitely a moment to celebrate, the reality is that the first mistake was getting into bed with her in the first place, something black-ish creator Kenya Barris brought up yesterday on a panel.

Kenya Barris (@funnyblackdude) on ABC canceling #Roseanne: “You hired a monster and then you ask why the monster was killing villagers” https://t.co/WqAIWJm3tB #PathToParity pic.twitter.com/CuNw8GmsG8

In the video, Barris talks about when he heard the news about the Tweets, he was initially livid:

“There are moments and things [that] happened at ABC that I couldn’t talk about. But that was the day I woke up … and I was like, fuck this. I called my agents and was like, I’m going on [CNN’s] Don Lemon. Like, I was going to go crazy. This was insane.”

Then he was contacted by ABC president Channing Dungey, who asked him to hold off going on cable news, because they were going to cancel the show. Barris had doubts about the cancellation until it was announced everywhere online to be true.

Barris does praise Dungey and Disney CEO Bob Iger for acting swiftly, but he points out that the problem is that they even let Barr on the payroll to begin with, knowing her behavior. “You hired a monster and then you ask why the monster was killing villagers, that’s what monsters do.”

Barris and ABC were apparently at odds once before over an episode of black-ish that addressed NFL players protesting police brutality during the national anthem. However, both parties have said that the shelving of that episode was “mutually” agreed upon. It has been speculated the creator will be leaving ABC, along with Shonda Rhimes, to join up with Netflix.