Kellogg’s, While in the Middle of a Worker’s Strike, Faces Multiple Lawsuits About the Lack of Strawberry in Frosted Strawberry Pop-Tarts

"The strawberry representations are misleading." 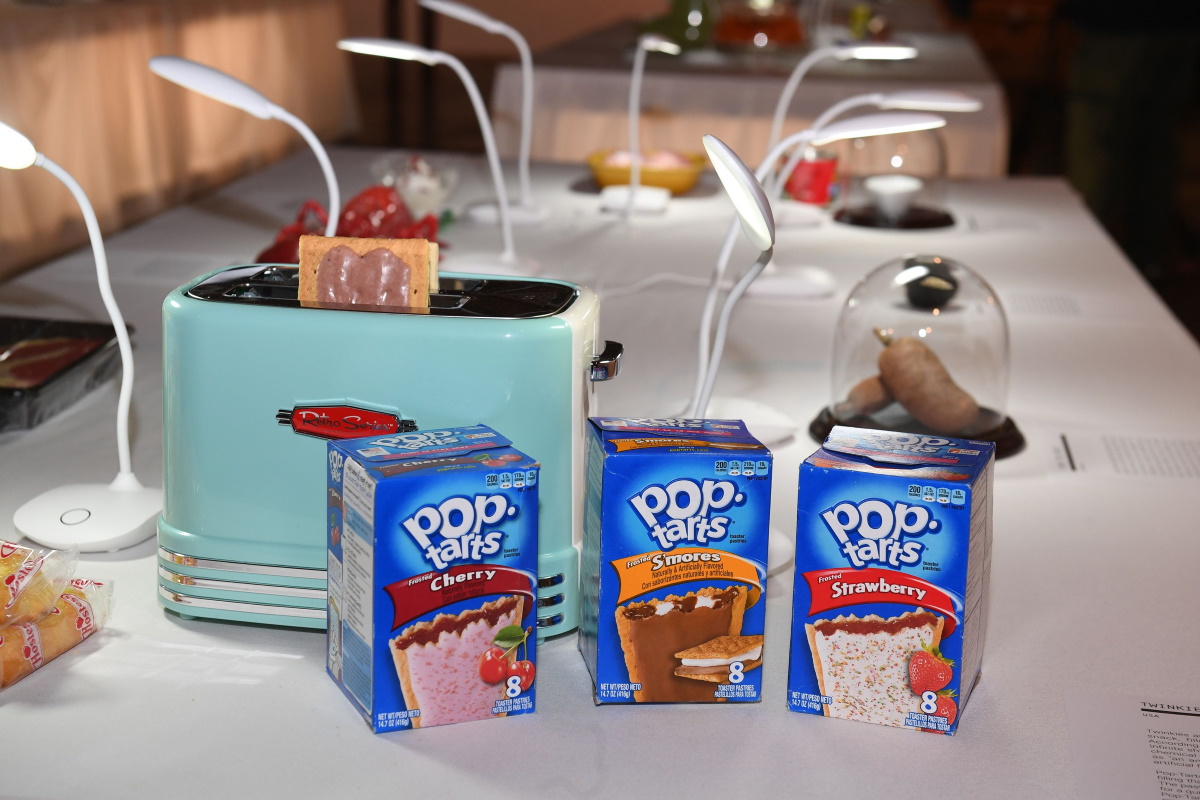 Every now and then I get to write a headline that makes me say, “Welp.”

To be fair, the Kellogg’s worker’s strike part isn’t throwing me that much for a loop. We are currently in a timeline where a pandemic has led to workers pushing back against corporations that expect overwork for underpay.

The Pop-Tarts part, however, was not on my Bingo card, as they say.

What’s going on with the strike? 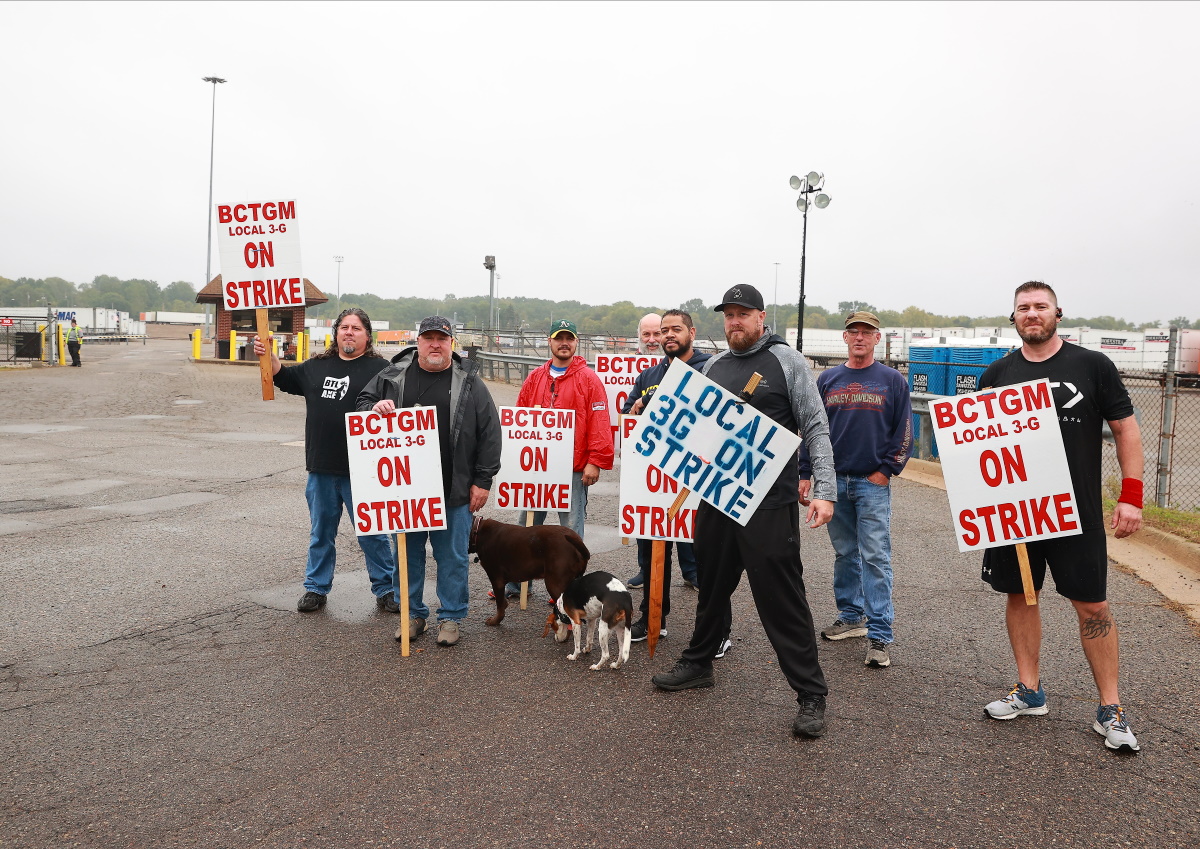 On October 5th, more than 14,000 Kellogg’s workers went on strike. According to TODAY, the strike is due to disputes over “wages, benefits and extended working hours.” The strike is happening at Kellogg’s plants in Nebraska, Tennessee, Michigan, and Pennsylvania.

Note: you can learn more about the BCTGM over here.

In the interview, Bradshaw and Osborn laid out the reasons behind the strike.

“We went into an impasse last year, about benefits and wages and insurance that were supposedly unsustainable for the company. And we pushed back because we wanted to work with the company in good faith. But the things that they’re asking for are just outrageous. I mean, they’re ridiculous. Taking someone’s pay and cutting it by $13 an hour. There’s no way to actually ever maximize pay, no way to retire with insurance or health care or pension plans. And to just work every day, seven days a week, twelve, sixteen hours a day, and never have anything to show for it at the end of your career.” – Kevin Bradshaw.

“Our CEO, from 2020 to 2021, has taken a twenty percent increase in his compensation, as well as the top executives, they’ve been taking increases. So this contract that expired on October 4th, we are currently on a two tier wage system. Thirty percent of employees are on a lower tier making eleven, twelve dollars an hour less, higher insurance premium, less vacation, lower vacation pay. So we’re all about the equalization of wages, we want to bring those thirty percent up to the higher tier level of workers. The company’s proposal was to eliminate that thirty percent cap and eventually get everybody on that lower tier while the company is making record profits.” – Dan Osborn.

As the strike continues, Kellogg’s finds themselves facing another issue: falsifying the amount of strawberry in their Frosted Strawberry Pop-Tarts.

Are you seriously telling me that someone is suing over Pop-Tarts? 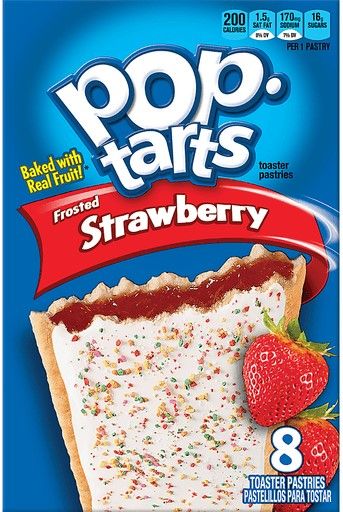 According to ABC News, Elizabeth Russett filed a class-action lawsuit on October 19th asking for, and I’m not kidding here, $5 million dollars. Russett is being represented by Spencer Sheehan who, again, I’m not kidding, is also representing three other plaintiffs: llinois’ Stacy Chiappetta and Anita Harris and New York’s Kelvin Brown. Russett is also from New York.

I don’t know about you, but if I’m looking for a real strawberry treat, I’m not grabbing a Pop-Tart – and that’s before taking into account the box dropping the truth bomb about Frosted Strawberry Pop-Tarts having less than 2% of pears, apples, and strawberries in them. Pop-Tarts, especially the frosted, bedazzled ones, are just something to nom on with a vague red fruit jelly taste. I kinda assumed we all came to terms with that even if there are strawberries prominently displayed on the box, but I guess there are four people making a multi-million dollar case out of it?

Kellogg’s said in a statement to ABC News: “While we don’t comment on the pending litigation, we can tell you the ingredients in and labeling of all of our Pop-Tart products fully comply with all legal requirements.”

I guess the next question is what are those legal requirements? Does Russett and everyone else involved have a case here?

Is this really the lawsuit Kellogg’s is facing in the middle of a worker’s strike?