Keira Knightley Knows Who Her Love Actually Character Ends Up With 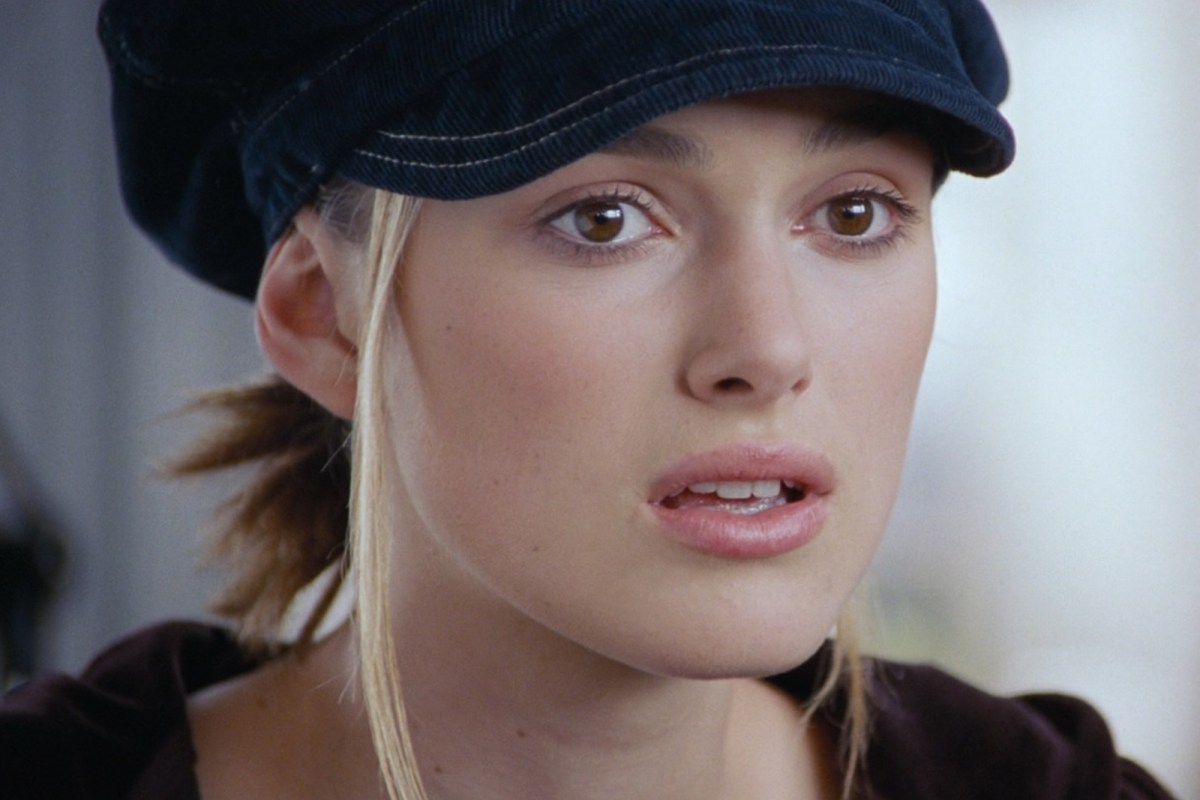 Love Actually is a holiday classic that has somehow become a point of contention for film fans. Some love the movie, others hate it, and many want to know one thing: What happened in the Keira Knightley/Chiwetel Ejiofor/Andrew Lincoln triangle?

Juliet (Knightley) marries Peter (Ejiofor) at the beginning of the film, and Mark (Lincoln) set up a beautiful tribute to his friends by having musicians surprise them by playing “All You Need Is Love” by the Beatles.

As the movie goes on, it seems as if Mark absolutely hates Juliet, and she even goes to his house to call him out for how he treats her—only to discover that he’s cold to her because he’s in love with her and can’t betray his best friend, Peter, by acting on his feelings. This results in Mark going to Juliet and Peter’s house to confess his feelings for Juliet, because it is Christmas, on a series of cards making jokes but ultimately revealing his feelings.

Some think it is romantic, others think it is manipulative, but one thing is clear: People want to know what happened after between Peter/Juliet/Mark.

“No, I have not watched the film again. Yes, I know that I stay with my husband!” Knightley told Entertainment Weekly during an interview, and while it is Keira Knightley clearly being exhausted by the line of questioning, it is nice to know that her vision of Juliet isn’t someone who would up and give up a marriage because Mark decided to finally share his feelings.

Love Actually as a whole has wonderful moments of people finding love or relationships falling apart and shares with its audience the pain of the holiday season mixed in with the joy that it brings us all. Juliet’s relationship with Mark, while seemingly romantic on a surface level, is based in Mark’s inability to open up to anyone and him projecting his feelings into hatred until Juliet finally calls him out. Then, he basically turns on his best friend because of his “feelings.”

So Juliet staying with Peter, the man she married prior to Mark’s admission? Not surprising and wonderful of Knightley to recognize that Mark’s declaration in a cinematic sense is romantic, but wouldn’t change a woman’s feelings towards her husband. While I love Love Actually for its clear manipulation of the holiday season and its ability to prey on our emotions in a way that feels very Christmas-like, things like Mark’s declaration would have lasted for just that month and then, come January, would have been met with a harsh realization.

Yes, Juliet kissed Mark. Yes, she engaged in his message to her, but it was also a bit of closure for both Mark and Juliet. She understood that his “hatred” came from self-preservation and he understood that she loved Peter with his “enough now” remark once Juliet left him standing in the street.

We’re probably not going to get an answer past this, but it is nice to know that Keira Knightley has faith in Peter and Juliet.