“It Doesn’t Matter What Shape You Are”: Keira Knightley Poses Topless To Protest Photoshopping 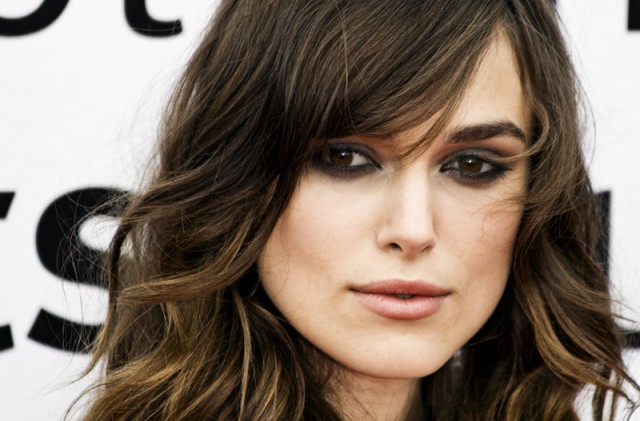 Keira Knightley is done with Photoshop, and she wants the rest of the world to get on board.

After Knightley’s completely un-Photoshopped topless shoot with Patrick Demarchelier for Interview magazine, she spoke with The Times about her experiences in the media and with photo-retouching.

I’ve had my body manipulated so many different times for so many different reasons, whether it’s paparazzi photographers or for film posters. That [shoot] was one of the ones where I said: ‘OK, I’m fine doing the topless shot so long as you don’t make them any bigger or retouch.’ Because it does feel important to say it really doesn’t matter what shape you are.

Knightley also told the Times that she thinks “women’s bodies are a battleground and photography is partly to blame. Our society is so photographic now, it becomes more difficult to see all of those different varieties of shape.”

And she’s not wrong. We all know Hollywood has a horrible track record when it comes to Photoshopping women’s bodies. I’m pretty sure we all remember this debacle for King Arthur: 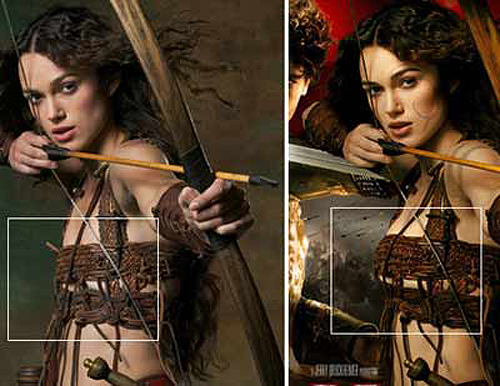 which is also reminiscent of this gross IMAX moment: 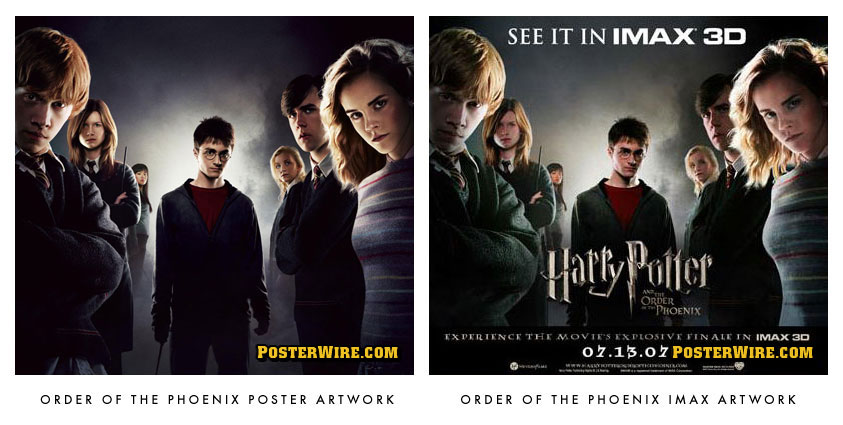 Do you think overdone photo retouching should be banned from magazines and ads? Lets us know in the comments.

(via HuffPo, image via Stuart Crawford)