Keanu Reeves Has BEEN the G.O.A.T. 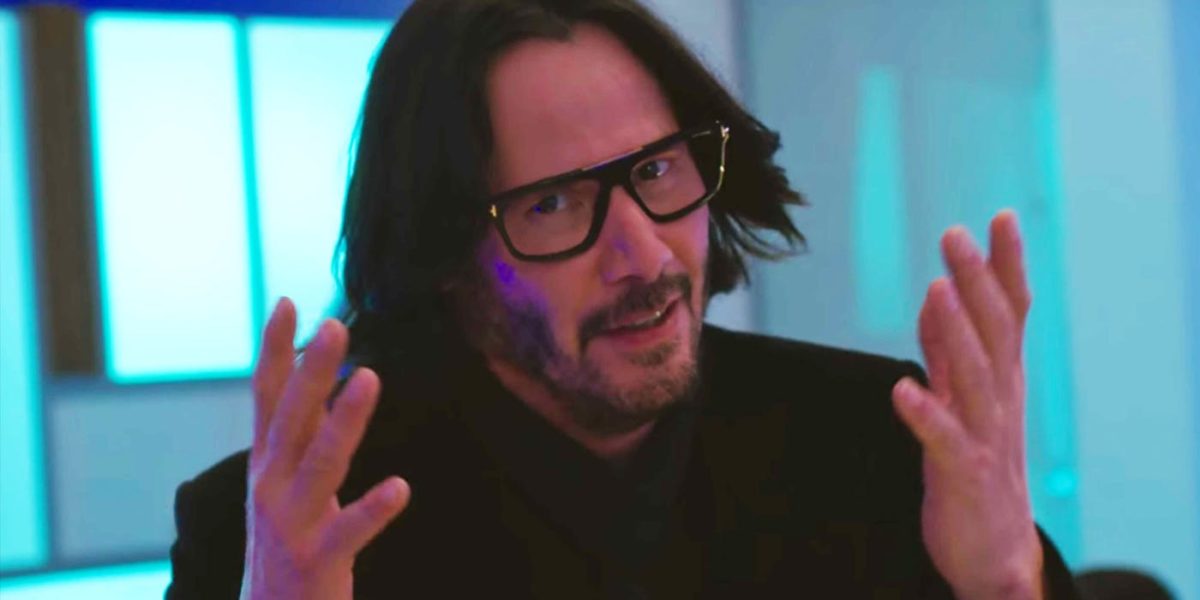 We have spent three decades with Keanu Reeves. From the dawning of his career until now, he has consistently been a great man to look up to and admire. I should know; I still have my action figure of Neo from The Matrix somewhere, and he’s one of the few childhood crushes that I’m still proud of.

The thing is, he’s been through a lot. From the death of his daughter to a string of losses throughout his life, from friends to an ex-girlfriend, Reeves has lost so many, and I think, in a way, it kept him humble and made him appreciate everything that life did give him.

Just look at how he answered an extremely impossible question that Stephen Colbert recently asked him when Reeves stopped by The Late Show With Stephen Colbert to promote John Wick: Chapter 3 – Parabellum.

Maybe part of the deal with Keanu Reeves is that he’s just a decent human being, and in 2019, those little things go an extremely long way. Even back in 2011, he was a viral sensation by just being a decent person and letting a woman with a large bag have his seat on the subway.

I truly think that, right now, we cling to men like Keanu Reeves because he seems like a safe bet, like someone who is humble, well-spoken, and appreciates everything he’s given. And to see someone like that continue to rise and shine in Hollywood is rare and heartwarming when it does happen.

So yes, our love of Keanu Reeves has been renewed, but it isn’t anything that hasn’t already been there. Just look at Twitter, and you can see all the love we’ve constantly had for him.

I know I’m going to get dragged for this, but I have a controversial opinion about Keanu Reeves: when he flies at the end of the Matrix that’s not a special effect, he can really do that

Whoever even *insinutated* Keanu Reeves is not hot… can come fight me. I will fuck you up. pic.twitter.com/Vk1VKvSFhi

Let me make this absolutely clear…this is a Keanu Reeves stan account. The man is caring, thoughtful, empathetic, displays deep emotional intelligence, is a great actor and smoking hot.

Since he came crashing into our lives as Ted Logan in Bill & Ted’s Excellent Adventure and beyond, we’ve appreciated everything that is Keanu Reeves, and I’m honestly glad we’re all talking about him again. No one ever should have stopped.

(via The New Yorker, image: Netflix)