What can't he do? 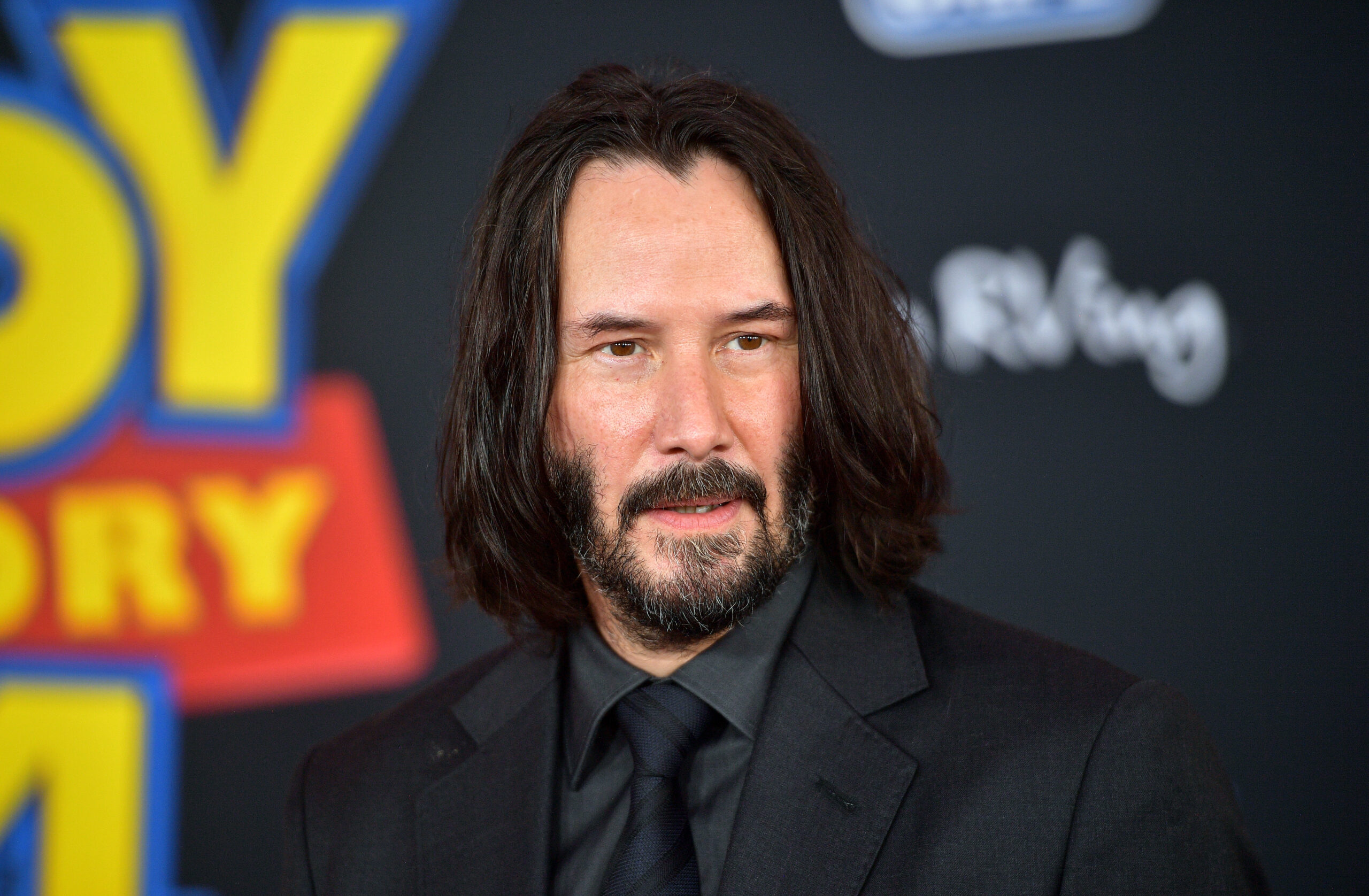 Keanu Reeves, famed immortal being and star of the badass John Wick movies, is set to adapt his own comic BRZRKR and I’m here for it. I’m pretty much here for anything and everything that this forever fresh-faced man does. But this? Adapting his own comic book and planning to star in the film adaptation and anime series? It’s a boss move of the highest order and I won’t hear otherwise.

According to Deadline, Netflix has secured the rights to BRZRKR. This comic is a BOOM! Studios production that tells the story of a man known as “B.” He’s a half-mortal and half-god, who has been walking the Earth for centuries. Kind of gives you The Old Guard vibes but with a Keanu Reeves twist. The difference is that he’s been around for 80,000 years.

This totally vibes with Reeves drawing on his own experiences of defying death and the ravages of time that plague mere mortal men. With BRZRKR, he made his comic-writing debut with New York Times bestselling co-writer Matt Kindt and art from Ron Garney.

But back to the story. After wandering the Earth for centuries our immortal warrior has found a place of refuge. He works for the U.S. Government, fighting the battles that no one else wants to take on because they’re too violent, dangerous, and the chance of death is high. But it’s nothing for B, who again is a half-god and has a penchant for violence.

Working with the U.S. Government isn’t what it’s cracked up to be, but when is it? And Reeves, I mean “B,” is looking for promised answers about what he is and why he’s lived such a long existence. Particularly, he wants to know so he can end the endless cycle of his life, which is kind of understandable but sad to think about it.

BRZRKR, as with everything that Keanu Reeves touches, has done well even though it’s only released one issue of the 12-issue limited series that launched March 3, 2021. It has already sold over 615,000 copies and is set to enter printing again with a second printing variant by Ron Garney.

Reeves is producing the Netflix adaptations of BRZRKR alongside Ross Richie and Stephen Christy for BOOM! Studios. BOOM!’s Adam Yoelin will serve as executive producer. And honestly, there’s no doubt in my mind that this project will be a success based on Reeves and his amazing recent John Wick series of action movies. They were bangers and there’s no doubt that BRZRKR will be too. And we’d expect nothing less from a man of Keanu Reeves’ eternal wisdom and experience.

Exciting news! Netflix is developing a live action film AND follow-up anime series based on Keanu Reeves’ BRZRKR, a brutally epic saga about an immortal warrior’s 80,000 year fight through the ages. Reeves will produce and star in the film, and voice the anime. pic.twitter.com/RVWEuBCXTJ