Katie Leung Speaks on Comments From Potter Fandom After Being Cast as Cho Chang: “There Was a Lot of Racist S***” 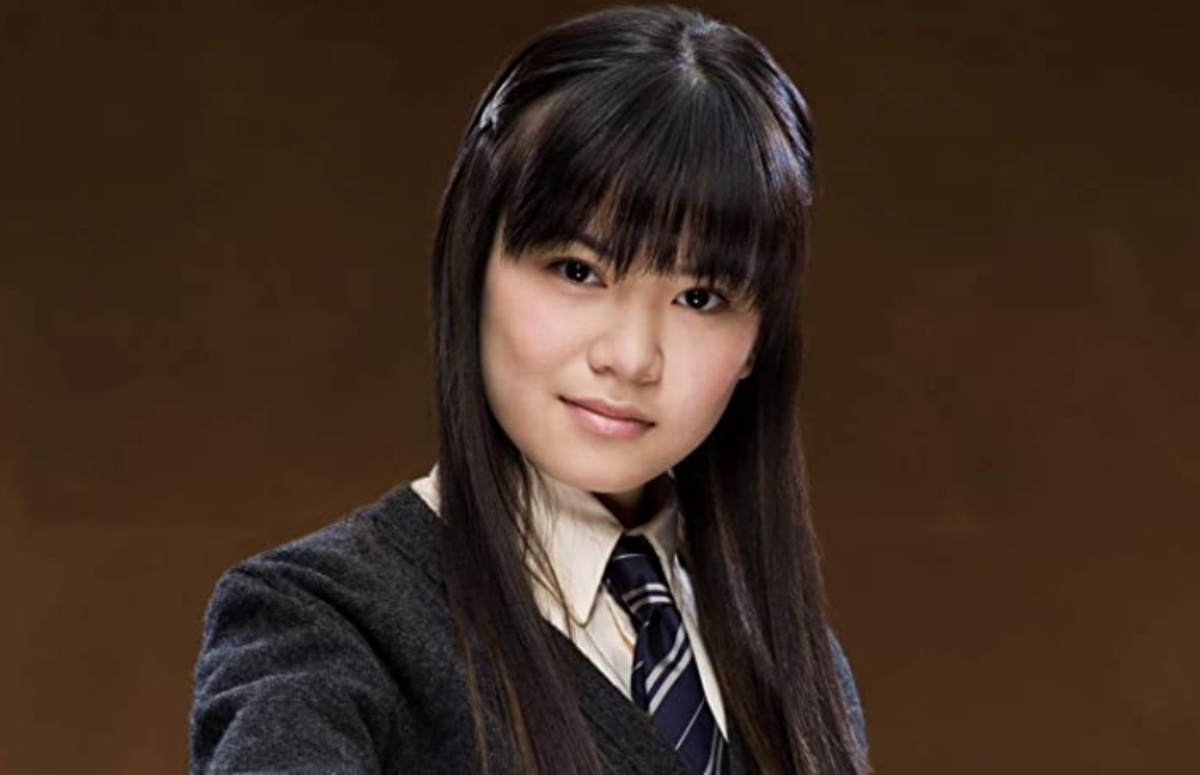 Katie Leung got her big breaking playing Cho Chang in the Harry Potter film series. Yet, she dealt with racist insults and abuse from the fandom, only to be told to keep it quiet.

While speaking on the podcast Chinese Chippy Girl, the actress talked about feeling pressured to live up to the description of the popular Ravenclaw girl that J.K. Rowling created.

“During that time, it was the kind of rise of the internet and fandoms and all that sort of stuff. Because I’m 16 and a teenager, I care what people think as it is in school, never mind what the whole world thinks,” she said. “There was a lot of pressure there. I was so caught up in caring about what people thought of me.’ Katie, whose parents are from Hong Kong, continued: ‘I was Googling myself at one point, I remember reading all the comments, and there was a lot of racist s***”

As someone who grew up within the Harry Potter fandom, that doesn’t shock me. Cho Chang is a character that, in retrospect, I realized got served a huge disservice. The way her grief and crying got treated by Harry, and therefore the fandom, was gross—especially when she was one of the few prominent characters of color in the series. I’ll never forget Harry talking about the fact that Ginny never cried and thinking he sounded like a jerk.

Yet, it Leung says she was asked to emulate Ginny and not show emotions despite dealing with so much racial harassment, even after she found a hate site around her casting:

‘Somebody had actually created a website, a hate site. It was like, if you disagree with this casting, click on this button, and it was like a count of who disagreed with the casting. It’s so awful. ‘I didn’t get any interview or media training before these interviews, and I remember [her publicists] saying: “Katie, we haven’t seen these websites that people are talking about so if you get asked just say it’s not true, say it’s not happening”, I just nodded my head, even though I’d seen it with my own eyes. I’ll just saying everything’s great. ‘I was very f***ing grateful that I was in the position I was in, but it wasn’t great.’

It is so hard that actors of color are not given any kind of support when they are thrust into positions where racist fandoms harass them, and they are expected to just be quiet and thankful for the opportunity. This has continued on with every fandom, and while it has gotten called out more, that doesn’t heal the harm caused by seeing this kind of toxic behavior constantly online.