More of this, please! 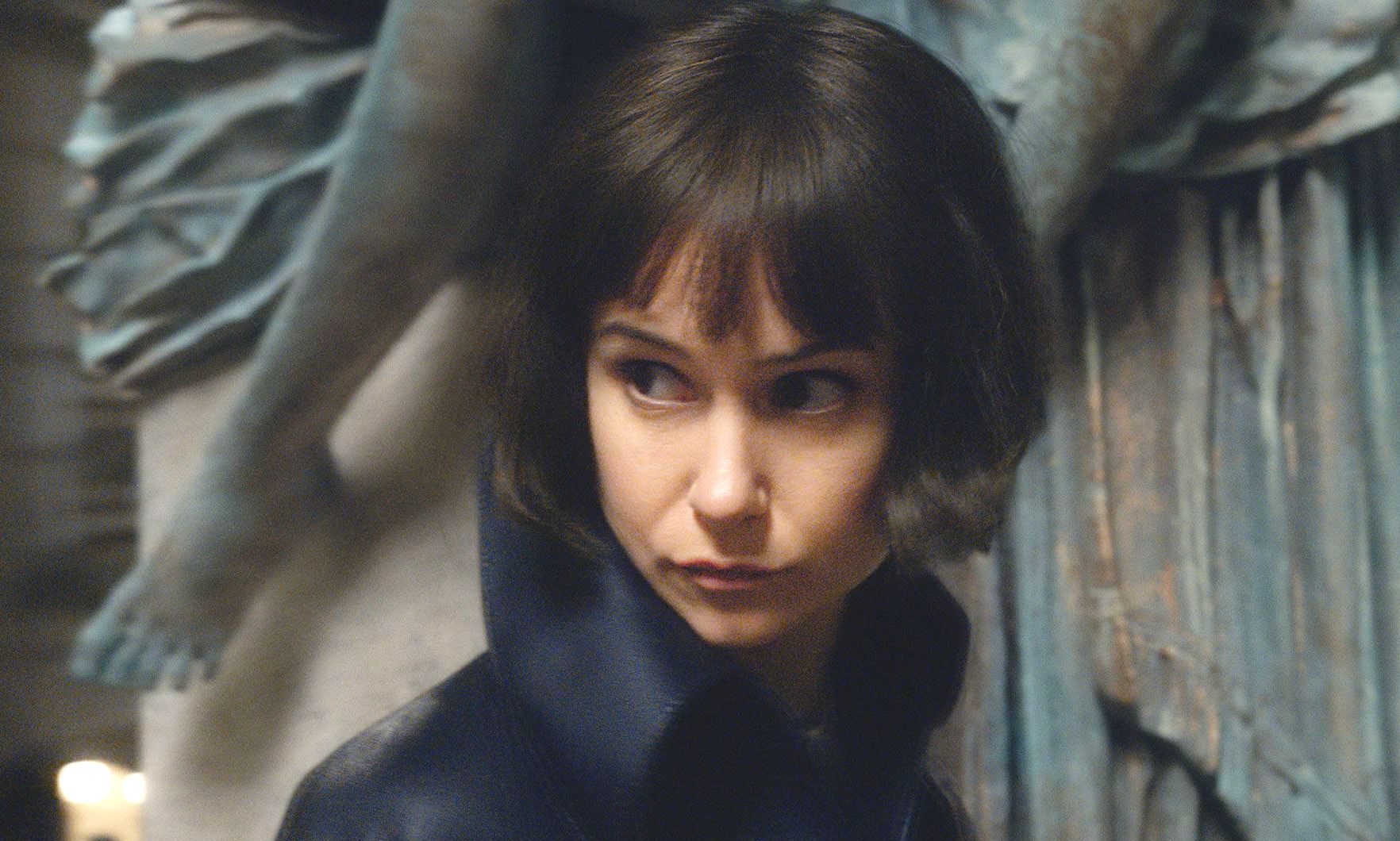 Being a fan of the Harry Potter series isn’t easy, and that is all thanks to J.K. Rowling. The once-beloved author has used her platform to spread transphobic viewpoints and, in 2020, shared a blog post continuing this rhetoric. It has made many fans of the series uncomfortable and has resulted in many of us writing it off.

It also has put a lot of the actors who have worked with Rowling, or who are still part of the Harry Potter, series in a position to call out Rowling’s transphobia in interviews. It’s important that these actors do so, and seeing someone like Katherine Waterston, who plays Porpentina Goldstein in the Fantastic Beasts series, do so should be inspiring for other actors of the franchise.

As Out explains, there was a time in August of 2020 when Waterston made her views on J.K. Rowling clear. Posting a series of Instagram stories from an article from The Guardian with the headline “Trans women pose no threat to cis women, but we pose a threat to them if we make them outcasts,” Waterston circled important aspects of the article in red and was clearly making her stance known to fans.

Recently, Waterston spoke with The Independent about Rowling and the Instagram stories, and explained why she wanted to her fans to know that she did not share the same views as Rowling. “I think because I was associated with a film project, because I was associated with Fantastic Beasts, it felt important to communicate my position,” Waterston said. “One wondered if they might be grouped in with other people’s views by association.”

To be honest, I want more of this. Daniel Radcliffe, Emma Watson, and Rupert Grint have all made their views clear and have spoken out about Rowling. Eddie Redmayne spoke to Variety about Rowling (but then later backtracked and defended her). But the thing is: They should all be calling her out. Rowling wants to constantly play the victim in this situation as if she is not putting trans lives at risk with her tweets. Having actors from the series use their platforms to share their support of the trans community is incredibly important, and I’m proud of Katherine Waterston for not shying away from this.

It’d be easy to denounce Rowling and then do what Eddie Redmayne did in order to keep your Fantastic Beasts paycheck, but Waterston isn’t changing her viewpoint. She’s standing up for the trans community, and that’s what I’d love for all these actors to continue to do. J.K. Rowling uses her platform of over 14 million Twitter users to share transphobic articles and viewpoints. The actors of the Harry Potter series who disagree and are countering Rowling? They’re the brave ones here, and I want more of this energy against Rowling’s views.