Things We Saw Today: Kate Winslet Opens Up About Public Scrutiny of Her Body During Titanic Era 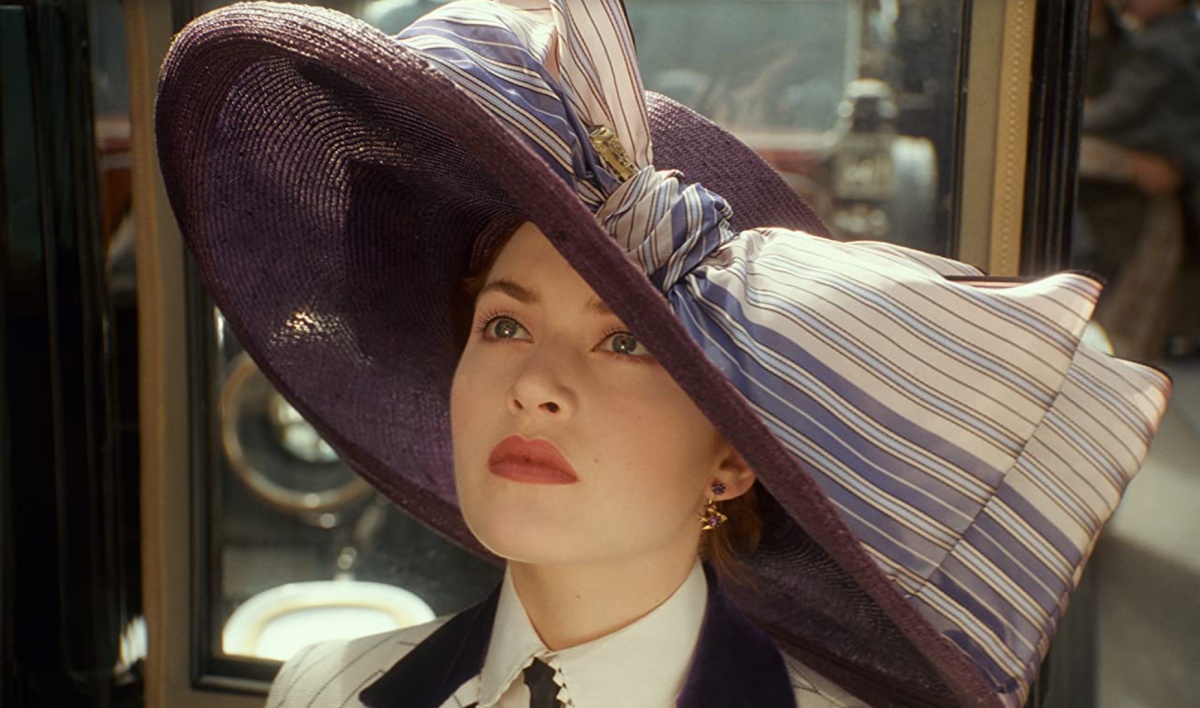 In an interview with The Guardian, Oscar-winner Kate Winslet spoke about the public discussion of her weight as a young actress, especially during the time of her role in Titanic.

“Yes. In my 20s, people would talk about my weight a lot. And I would be called to comment on my physical self. Well, then I got this label of being ballsy and outspoken. No, I was just defending myself,” she says. “And it was almost laughable how shocking, how critical, how straight-up cruel tabloid journalists were to me. I was still figuring out who the hell I bloody well was! They would comment on my size, they’d estimate what I weighed, they’d print the supposed diet I was on. It was critical and horrible and so upsetting to read.”

One of the comments recounted was the late Joan Rivers saying Jack could have fit on the door if she’d lost 5 pounds. Her acting teacher also told her to stick to roles for “fat girls.”

Ugh. Fatphobia is so infuriating.

The actress also discussed grappling with working with Woody Allen and Roman Polanski.

“I realised it was sitting very badly with me.” She leans forward now. “I shouldn’t have worked with Woody, or Roman [Polanski], and I’ll probably always grapple with those regrets.” She shakes her head. “It’s just unbelievable to me now that those men have been held in such high regard in this industry, and for such a long time. I defy anyone in the acting community to deny that parts in their movies were heavily coveted. And that’s only just changed.”

She was asked if anybody in the industry reacted badly to this admission of regret:

“I’ve only said it out loud a couple of times. But yes, they have. There will always be people saying, ‘Well, you did the film, so…’ but we have to be able to change, don’t we? We have to move forward. Try.”