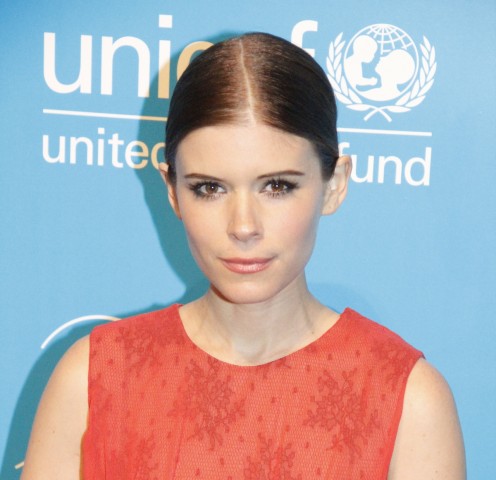 Fantastic Four fans may have been anywhere from a little uneasy to outright panicking over Kate Mara’s comments that she’s never read a comic or that the new movie reboot wouldn’t follow comic storylines. Fear not! She’s got a bit of clarification that might just keep you from getting bent out of shape.

Originally, it was reported that Mara told Esquire Latin America:

I’ve never been a fan of comics, I’ve never actually read one. I was going to for this movie but the director said it wasn’t necessary. Well, actually he told us that we shouldn’t do it because the plot won’t be based on any history of anything already published. So I chose to follow his instructions. The one fact is I am a fan of comic book movies, so it’s very exciting to be part of a movie like this.

Admittedly, this quote doesn’t sound very reassuring, but it’s important to note that it was translated from the original Spanish with Google Translate. So, it’s easy to see why Mara would want to correct misconceptions that came from a quote that was probably translated from English to Spanish and then back to English by translation software.

EW spoke to Mara, and her version of the quote is that the movie won’t be based on one specific storyline from the comics and will instead be an adaptation of the series canon as a whole. We’re already pretty happy with some of the other liberties they’re taking, so hopefully this all just means it’s going to be as different as any other adaptation and not the way the original quote sounded.

(via Blastr, image via Joella Marano)