Sorry, no Karen in Spider-Man: No Way Home—that we know of. 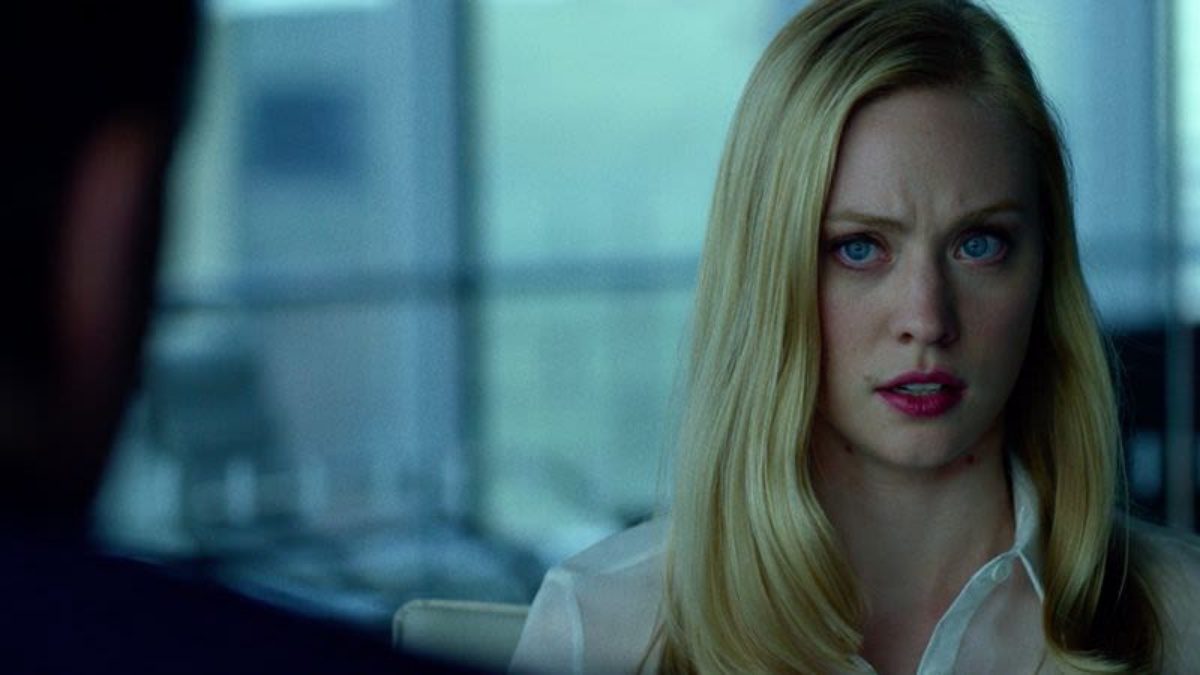 Currently, Spider-Man: No Way Home comes out in four months, and we’ve not seen a single trailer for the movie. It’s been a long-standing campaign among fans to get a trailer, going as far as annoying the official movie account to the point where they’re making jokes about it.

It has gotten so bad for fans of the young Spiderling that we’ve just started assuming that any former cast member from any Spider-Man movie is involved, and if they’re with someone who looks remotely similar to an actor from the Marvel Cinematic Universe, it’s confirmation that that actor is in the movie, as well. Are you confused? Let me explain.

Pictures emerged of Kirsten Dunst walking around Los Angeles (where Spider-Man: No Way Home is currently doing reshoots) with a blonde-haired woman in a mask, and the internet was buzzing. Why? It’s believed Dunst will be in No Way Home, and the woman with her shares a striking resemblance to Deborah Ann Woll, who played Karen Page in Netflix’s Daredevil.

Spider-Man Twitter started yelling instantly, mainly because Charlie Cox’s Matt Murdock/Daredevil is rumored to be in the movie, so it would make sense to have Karen Page there. And even when Woll herself said it wasn’t her, people still were side-eying it.

Who do you believe? 👀👀 #SpiderMan pic.twitter.com/sNnNpyqTAk

The woman in question, however, is apparently a close friend of Dunst who she’s been photographed with before.

Damn it. It’s really not Deborah Ann Woll :( we keep getting our hopes built up. pic.twitter.com/40V2cNyEcC

But it is interesting to look at just how desperate we all are for any sort of Spider-Man content. There are plenty of theories out there as to why we haven’t gotten a trailer yet, the most popular being that the movie might get delayed due to the rise in COVID cases in the United States and around the world. But maybe it is also just as simple as they don’t want to spoil anything beyond what we already know.

We already know two of the villains in the movie, despite lack of official confirmation, and there are so many other rumors out there that seem plausible that maybe Sony and Marvel just want everyone to go into the movie as in the dark as possible. And do we really need to promote a Spider-Man movie? As annoyed as I’d be not having any sort of content until December, I would have to hand it to both Sony and Marvel if they just did a little teaser with the theme song and title card and said “December 17th,” and we got no other footage for the movie.

So no, sadly, that’s not Deborah Ann Woll with Kirsten Dunst, and we’re right back to the drawing board with our theories and longing for more Spidey content, but honestly, it’s fun being all in on this together and trying to figure out what is happening with our good boy Peter Parker.