Karen Gillan Gets Us Ready for Halloween With Her New Horror Short, Conventional 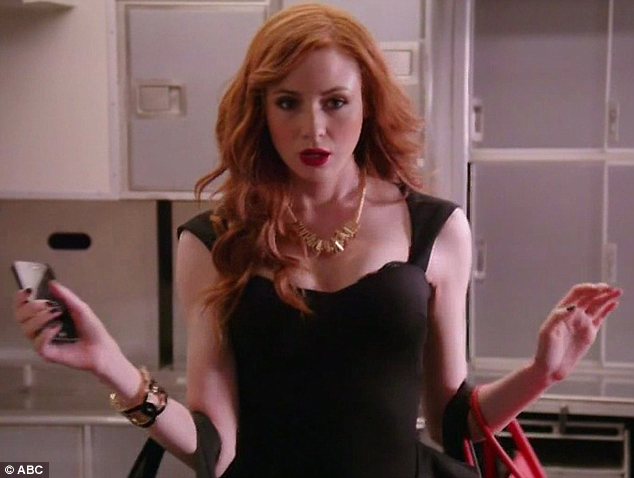 We love that Karen Gillan (who’s already proven herself a talented actress), has begun to build up cred behind the camera as a budding director!

Her first short film, Coward, stars iZombie‘s Rose McIver, and has been screening at festivals like this year’s Etheria Film Night in Los Angeles, which celebrates women in genre film. Coward told the story of two characters who bonded over a murder. Now, her second short film, Conventional, is a horror short! It seems she can’t bring herself to stay away from genre. Here’s the official description:

[A] tale of a leading lady’s fall from stardom. The film stars Gillan as Rachel Milligan, Lara Sebastian as her newest rival, along with bevy of Stu Macs played by Matty Cardarople, James Ransone, Michael May and many more.

Even better, you don’t have to wait to catch it at a film festival, as it’s currently online as part of Fun-Size Horror: Volume Two, during which FSH shows horror short films now through Halloween! But first, here’s what serves as a nice little intro to the film—Gillan talking about Conventional at Fan Expo Canada last month.

What did you think? How are you digging Karen Gillan’s directing style so far? And what type of thing would you love to see her tackle as a first feature? Tell us below!