Things We Saw Today: Babu Frik Was Supposed to Die in Rise of Skywalker!? I Would Have Rioted. 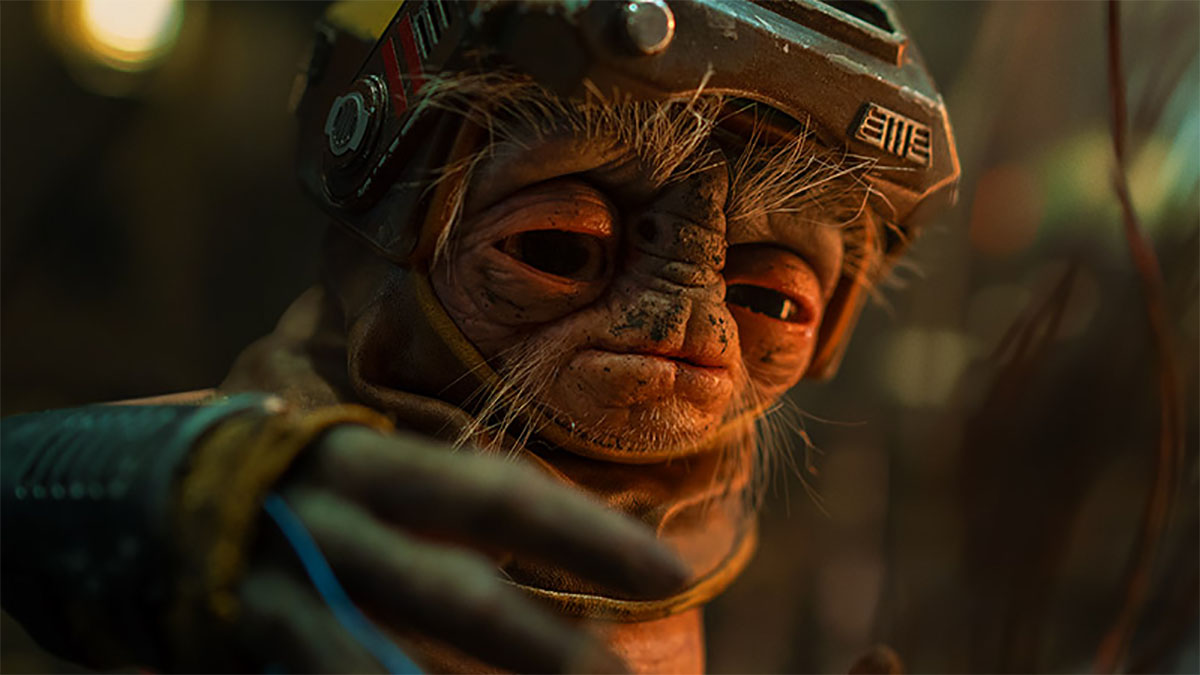 I liked very little about Star Wars: The Rise of Skywalker. Very little. One of the big things that I took out of that movie was a love for Babu Frik that made me want to watch all content surrounding this little creature and his enthusiasm for his own name.

So, color me shocked to discover that I owe my love to Steven Spielberg because, without him, Babu would have died in the movie. Yes, you read that right. J.J. Abrams almost literally killed the only thing I really loved.

Babu Frik originally died in ‘The Rise of Skywalker’ when Kijimi blew up, but J.J. Abrams showed the film to Steven Spielberg and he asked ‘what happened to Babu?’

The led to Babu being resurrected and edited into the final battle pic.twitter.com/GvX2ECb92M

If Babu Frik had died, I would have marched to Lucasfilm myself and fully lost it. That movie and I have a lot of issues, a huge one being how they handled Leia’s storyline, but I have learned to just let that go. (Not really. Who am I kidding? I’m still mad about it.) But killing Babu Frik? The only character I found joy in?!?! I would have raged!

Babu Frik is just one of those Star Wars characters that so many clung to, and we can’t exactly explain why. Will we ever see him again? Honestly, I hope so. I hope that Din Djarin has to go get something fixed and rolls up on Kijimi, and Babu is like, “Heyyyyyyyyyyy Babu!” just for me and my heart.

Luckily, Spielberg asked J.J. Abrams the right questions, though. Otherwise, who knows what I would do if I had to watch him die?