How Bad Is 'Jurassic World: Fallen Kingdom'? | The Mary Sue

The Best Headlines From Critics Trying to Explain How Bad Jurassic World: Fallen Kingdom Is 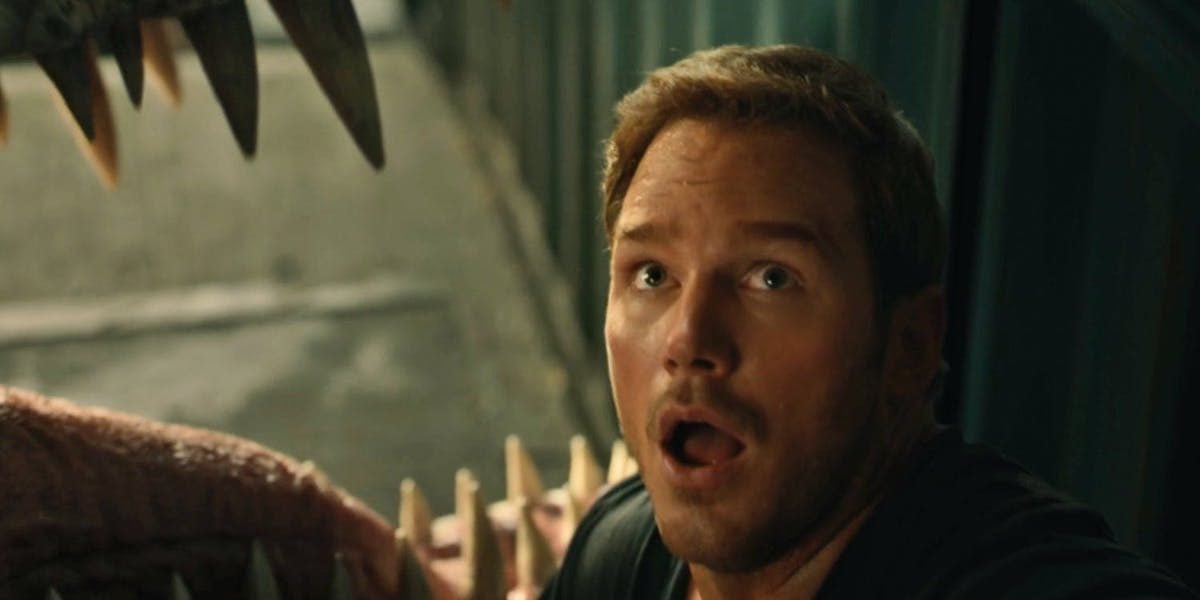 The reviews are in for Jurassic World: Fallen Kingdom and they are scarier than a T. Rex running free in the rain. Here are our favorite headlines in which critics attempt to express their disdain as succinctly as possible.

Should you see Jurassic World: Fallen Kingdom? Probably not, judging by these reviews! Will the movie still make boatloads of cash? You bet! Will we be witness to this hellish dino-cycle of regret again in a few years? Indubitably!

Rather than quote a bunch of reviews for a movie we do not wish to encourage anyone to see, we present instead the finest instances of critics trying to warn you to run far, far away from this thing as fast as your stiletto heels can carry you.

For the Love of God, Will Someone Put ‘Jurassic World’ Out of Its Misery? (The Observer) Quick, punchy, to the point. Bonus: the URL on this review reads “please-just-stop,” another plea to those distant and unfeeling movie-making gods.

I don’t root for movies to fail. But here’s why I’m making an exception for ‘Jurassic World.’ (The Washington Post) A personal take. You can really sense the depth of emotion coming through on this one.

JURASSIC WORLD: FALLEN KINGDOM Review: And Then Dinosaurs Because Reasons (Birth.Movies.Death) Using Internet parlance to express the height of their dismay, this headline instantly lets us understand the movie’s central plot.

‘Jurassic World’ can’t escape oozing lava, much less itself (Las Vegas Review-Journal) “Oozing” is a word you never want to see, just, ever, in conjunction with anything.

Dinosaurs lose their bite in Jurassic World: Fallen Kingdom (The Star) Second dinosaur pun. We’ll give it to them, but I might have gone with something like “all roar, no bite.”

Jurassic World: Fallen Kingdom is ultimately meaningless, but what isn’t these days? (The Globe and Mail) This film has prompted critic Barry Hertz to give up and embrace existential nihilism. 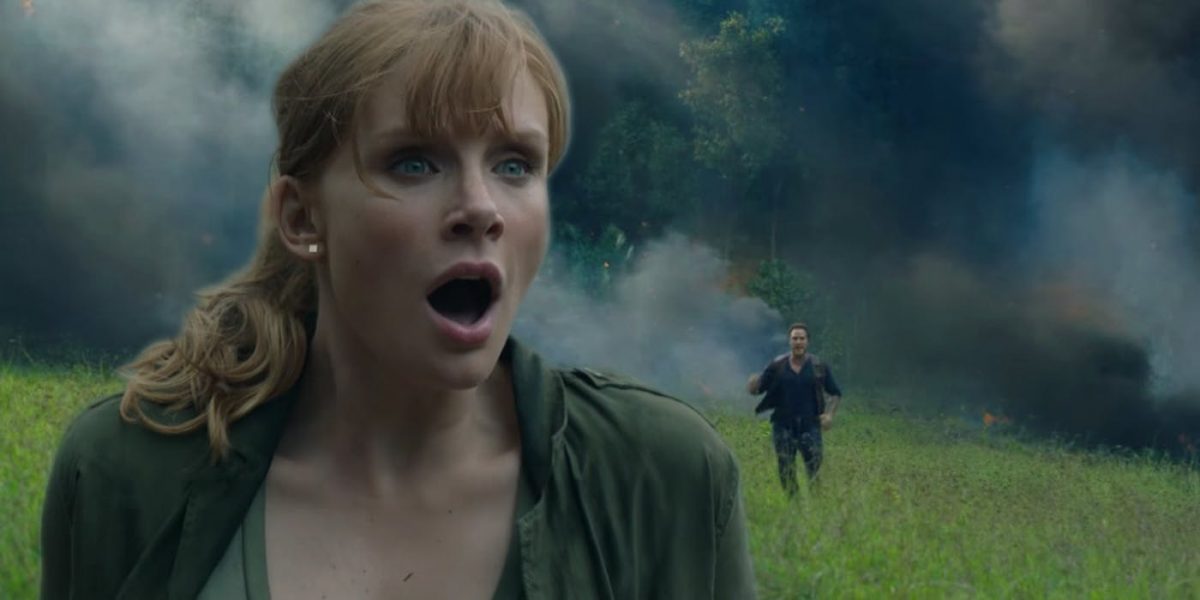 And the award for the best Fallen Kingdom-consternation goes to …

Honestly at this point watching “Alan’s bad dream” over and over again from Jurassic Park III seems like the better call.