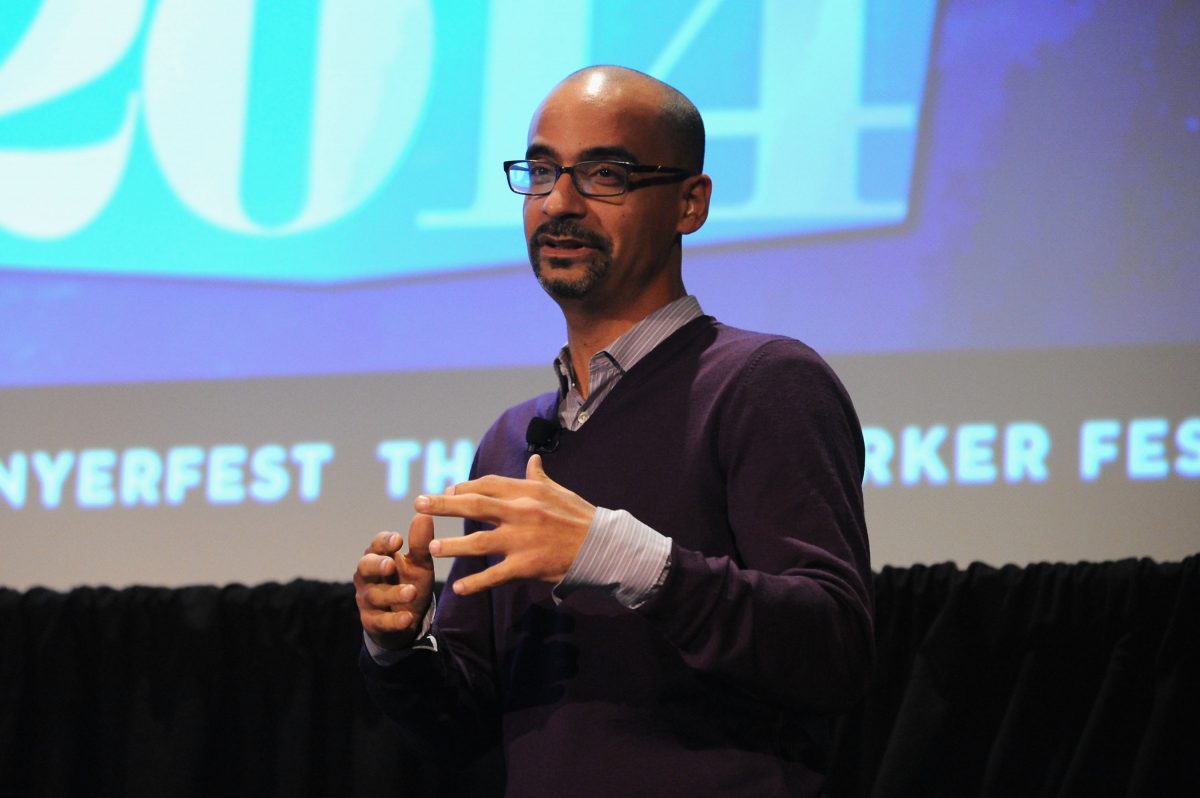 The Pulitzer Prize-winning writer has penned a stunning confessional piece that should be required reading for all of humanity.

Diaz, the author of Drown and The Brief Wondrous Life of Oscar Wao, which won the Pulitzer Prize for Fiction in 2008, has often included themes of sexual abuse and trauma in his work. That’s how he launches into his groundbreaking essay for The New Yorker, “The Silence: The Legacy of Childhood Trauma.” It begins as a sort of letter addressed to a reader who asked Diaz at a signing if the situations he described in his work came from a place of personal experience:

You asked, quietly, if it had happened to me.

You caught me completely by surprise.

I wish I had told you the truth then, but I was too scared in those days to say anything. Too scared, too committed to my mask. I responded with some evasive bullshit. And that was it. I signed your books. You thought I was going to say something, and when I didn’t you looked disappointed. But more than that you looked abandoned. I could have said anything but instead I turned to the next person in line and smiled.

In his straightforward, evocative, unblinking style, Diaz goes on to reveal that when he was 8 years old, he was raped by an adult that he “truly trusted,” and how the ramifications of those events shaped the course of his life, his choices, and his relationships thereafter.

That violación. Not enough pages in the world to describe what it did to me. The whole planet could be my inkstand and it still wouldn’t be enough. That shit cracked the planet of me in half, threw me completely out of orbit, into the lightless regions of space where life is not possible. I can say, truly, que casi me destruyó. Not only the rapes but all the sequelae: the agony, the bitterness, the self-recrimination, the asco, the desperate need to keep it hidden and silent. It fucked up my childhood. It fucked up my adolescence. It fucked up my whole life. More than being Dominican, more than being an immigrant, more, even, than being of African descent, my rape defined me.

I held my breath through this entire paragraph, stunned by Diaz’s words and his honesty—and here, he’s just getting warmed up. The essay takes Diaz through childhood to the present, with every stage affected by the truths that he is concealing and the toll that concealment takes on him.  This is a moving, heartbreaking, bitter, beautiful, and crucially important piece. I’ve sent it to everyone I know today, and now I’m sending you in that direction.

I had a life a lot like Beli’s, the young woman said, and then, without warning, she choked into tears. She wanted to say more to me, but before she could she was overwhelmed and fled. I could have tried to stop her. I could have called after her me too me too. I could have said the words: I was also raped.

But I didn’t have the courage. I turned to the next person in line and smiled.

And you know what? It felt good to be behind the mask. It felt like home.

This essay is Diaz’s “me too.” We’ve entered a moment in history where speaking up like this an act of empowerment—not just for the speaker but for everyone listening, who may have experienced the same but have not yet found those words. For a writer of Diaz’s stature to share his experience with such dazzling candor is something that you’re not going to soon forget.

Toni Morrison wrote, “Anything dead coming back to life hurts.” In Spanish we say that when a child is born it is given the light. And that’s what it feels like to say the words, X⁠—. Like I’m being given a second chance at the light.

The Silence: The Legacy of Childhood Trauma via The New Yorker