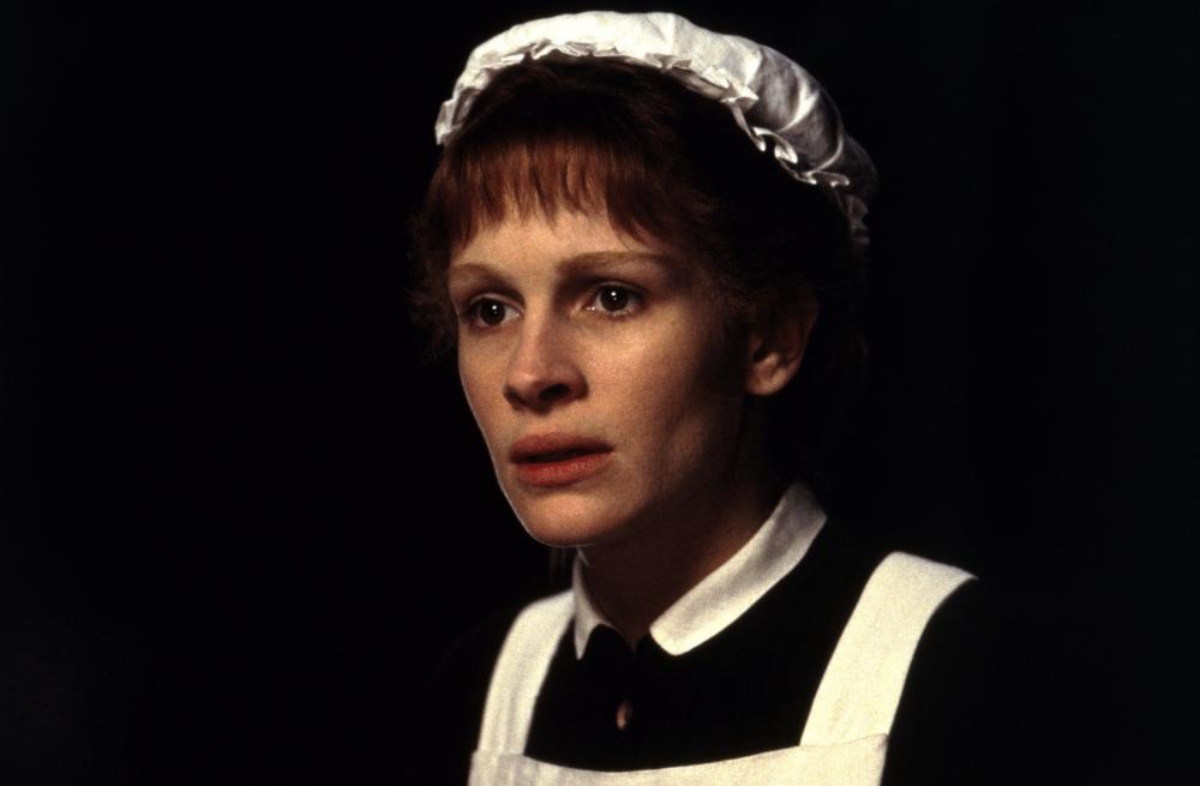 The film Harriet—directed by Kasi Lemmons, written by Gregory Allen Howard, and starring Cynthia Erivo as Harriet Tubman—the first major motion picture about the Black American slave turned abolitionist (who should be on the $20 bill), has been under a bit of controversy due to Erivo, but Gregory Allen Howard has emerged to say that it could have been worse.

“I was told how one studio head said in a meeting, ‘This script is fantastic. Let’s get Julia Roberts to play Harriet Tubman,’” Allen explained during a Q&A. “When someone pointed out that Roberts couldn’t be Harriet, the executive responded, ‘It was so long ago. No one is going to know the difference.’”

I think even the most racist person there is wouldn’t want a white person to play Harriet Tubman, and while that just seems like the most ridiculous thing someone could say, let’s be clear: People love to give some white person an extra helping of bronzer and make it work.

Then, when 12 Years a Slave became a hit—and, later on, Black Panther—it really helped to show studios that a movie like this could be profitable. Allen also explained in the Q&A why he picked Erivo, an African British actress, to play an African-American leader. “I first saw her when the other producers flew me to New York to see her in The Color Purple,” Allen said. “As soon as she opened her mouth, I thought, ‘Yes, that’s Harriet.’ Afterwards I emailed the other producers, ‘That’s Harriet. She’s a little stick of dynamite.’”

This little explanation, to me, encompasses the catch-22 of sharing this story about the potential whitewashing of a Harriet Tubman. It’s a reminder of how Hollywood has, in very recent history, had no problem trying to find a way to push Black people out of Black stories. Just the idea that people would be so uninformed about Harriet Tubman that people would forget she’s Black makes me laugh. Even if you only know the barest bones of Black American History, Harriet Tubman is one of top 5, and even if people were that ignorant, it’s still kind of important to the story.

Still, I can’t help but feel that part of this is to deflect from the legitimate reasons that many Black people and Black Americans take issue with Erivo’s casting. It’s not that she’s Black British; it’s that she has cosigned some anti-Black American statements and never apologized for it. Instead of addressing that, many people involved with the movie Harriet have just ignored it, hoping that it would just be forgotten. While Harriet has still done well, it has not been embraced as an essential Black text the way other historical Black films by Black directors have.

Am I glad that Julia Roberts didn’t play Harriet Tubman? Absolutely. Still, getting a Black person to play a historically Black person should be the lowest (lowest) standard.