Judy Blume Has A Reminder For All Of Us: Read Whatever You Want

Are you there, God? It's me, the voice of reason. 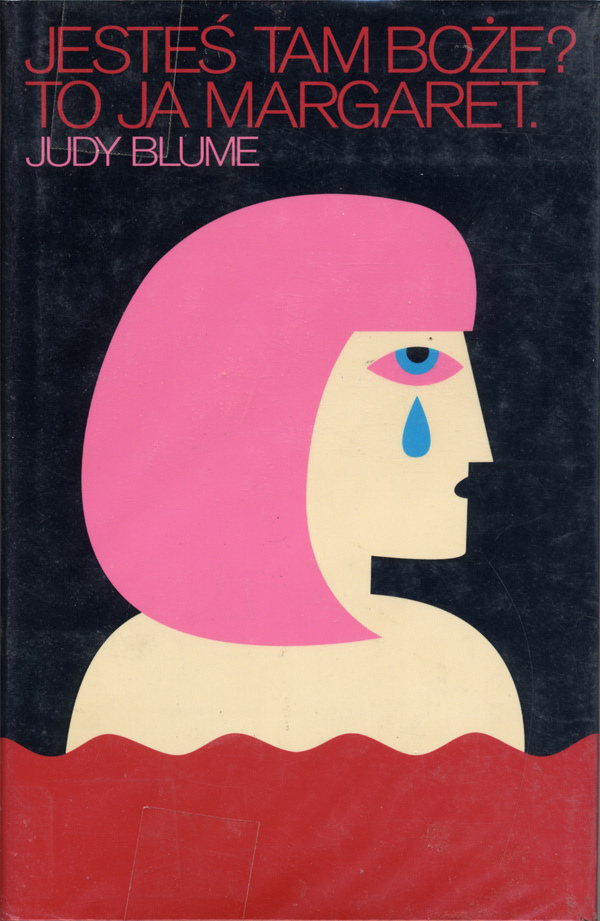 Blume–whose own novels were banned in the ’80s for their frank depiction of sexuality, racism, and, ick, the human body–said at a public appearance in early June that teachers and parents shouldn’t be afraid of young readers encountering “age-inappropriate” subject matter. Courtesy of The Telegraph:

A lot of people worry much too much about what their children are reading […] A lot of people will want to control everything in their children’s lives, or everything in other people’s children’s lives. If a child picks up a book and reads something she has a question about, if she can go to her parents, great. Or else they will read right over it. It won’t mean a thing.They are very good, I think, at monitoring what makes them feel uncomfortable. If something makes them feel uncomfortable they will put it down.

Her advice, ultimately, is simple but sadly necessary: “I say go and read. Read what you like to read.”

Appropriately, Blume made these remarks just five days before Slate’s controversial  “Against YA” article was published. The Slate piece contrasts almost comically with Blume’s words, beginning: “Read whatever you want. But you should feel embarrassed when what you’re reading was written for children.”

Although Blume’s speech and Slate focused on the opposite ends of the age-appropriate spectrum, the natural “self-censorship” that kids are capable of absolutely also applies to older readers. An adult won’t have the same experience of Blubber as someone in its “intended” age range, but that doesn’t mean the story won’t speak to them just as purely. Readers can only understand stories through the lens of our own experiences and thusly unconsciously, in Blume’s words,  “read right over” what doesn’t speak to us.

Blume’s “read whatever you want” isn’t a desperate statement on the state of literacy, a plea to “read whatever, because reading anything is better than not reading at all.” Her words are a vote of confidence in the ability of readers to benefit from a well-told story, regardless of its intended demographic: to Superfudge, age is just a number.

Previously in take a look it’s in a book