Is This Jude Law's 'Captain Marvel' Character? | The Mary Sue

Is This Who Jude Law Is Playing in Captain Marvel? 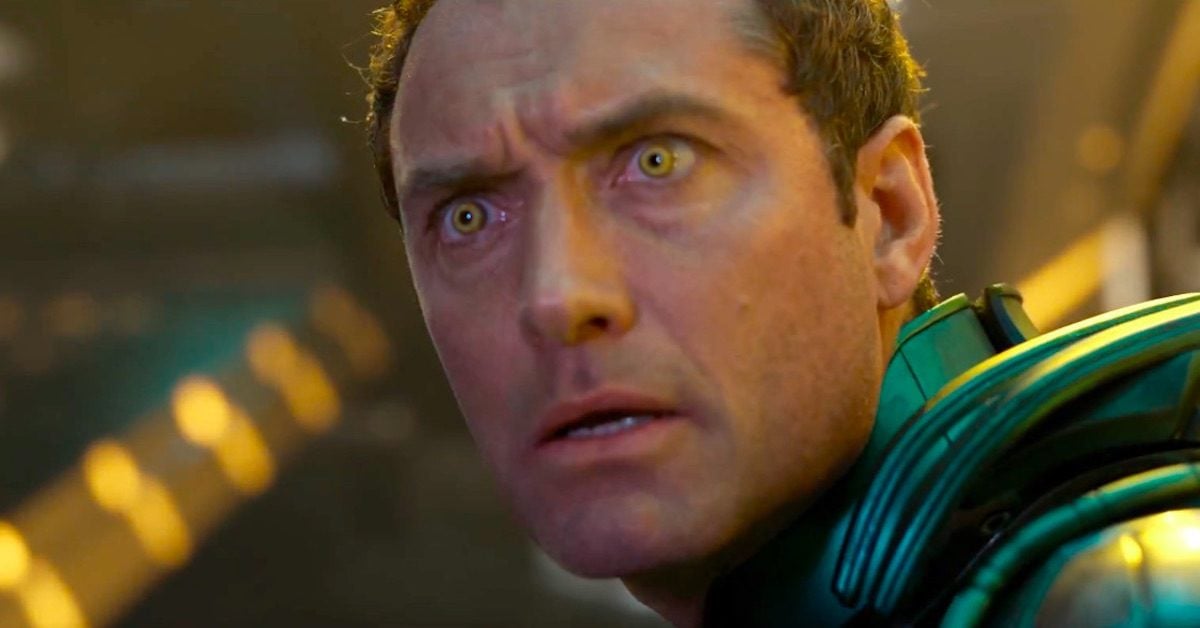 Sometimes the biggest hints we get about Marvel movies aren’t from the studio, which is a Fort Knox of secrets, but from toys that have been modeled from otherwise top-secret information. Does this Funko POP! reveal a huge plot point about Jude Law’s Captain Marvel character?

When Jude Law’s casting was first announced, word was that he would be playing Mar-Vell, the original bearer of the Captain Marvel name and the man who basically serves as Carol Danvers’ Obi-Wan Kenobi. When this was never explicitly confirmed, a question mark has been hanging over Law’s character. 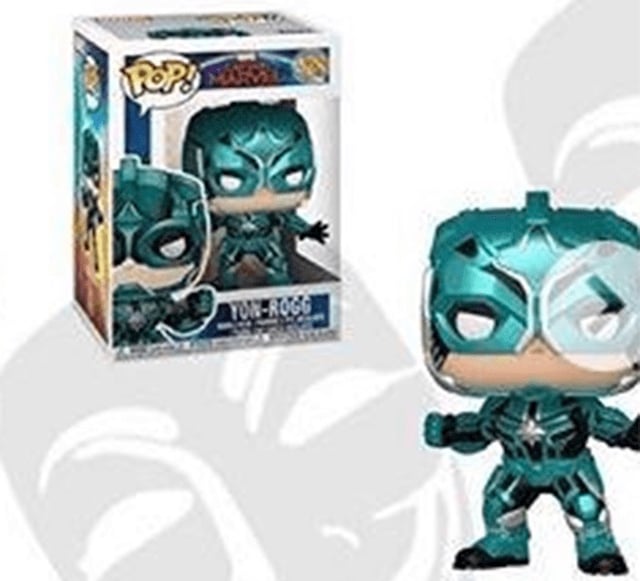 According to a leaked Funko POP! image, it looks like Law could actually be playing Yon-Rogg—which might make him a villain of the piece. The Yon-Rogg Funko is wearing the same suit that we’ve seen on Law in Captain Marvel promotions, sans helmet. 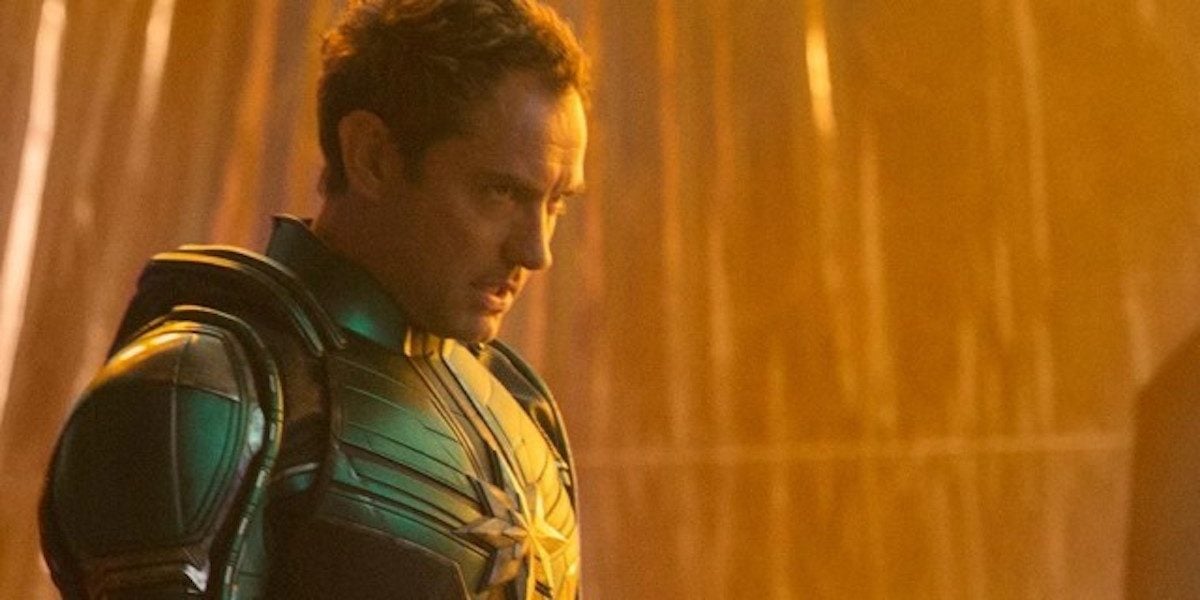 Comicbook.com explains what that Yon-Rogg character “reveal” could mean:

In the comics, Rogg was a jealous Kree officer who stranded Mar-Vell on earth and was indirectly responsible for Danvers acquiring her abilities. We know the movie is going to take a few liberties with Carol’s origin so things may also play out quite differently for Rogg, but it’s a safe bet he will still play an antagonistic role in the story.

Law is listed on IMDb as playing Walter Lawson/Mar-Vell, so if the Funko POP! is correct, that’s either a total smokescreen or else implies that Law’s Mar-Vell evolves into Yon-Rogg’s role throughout the course of the movie (or that he was always bad and being on Carol’s side was a front for nefarious purposes all along). To see Carol potentially betrayed by her mentor would be quite the twist.

As /Film points out:

However, in Funko’s official press release for the Captain Marvel Pop! line-up, Law’s character is only listed as “Kree military officer Star Commander,” keeping his description as a Kree military officer, but obscuring his official name with the redundant “Star Commander” title. Coming out after the leak made its way through the interwebs, this may be an attempt by Funko to hide Law’s identity.

If the Yon-Rogg reveal is true, this may be a massive plot point for Captain Marvel; however, if it was so crucial of a secret that leaks of this sort would totally spoil the movie, I can’t see Marvel letting those details go free into the world, Funko POP! or no. This is the studio that didn’t allow the Infinity War actors to ever see the entire script and is known for creating fake scenes to throw people off of the real plot scent. If Law is Yon-Rogg, that’s important, but probably not an “I am your father”-level moment.

What do you think? Is Law playing a villain, or is Marvel Studios’ Captain Marvel looking to upend comics canon and do something else entirely with the Yon-Rogg character?

I enjoy Law as an actor, and I think he’s at his best when he’s not in hero mode—when he gets to be a more of a rogue. An antihero or slow-forged villain could look very good on him indeed.