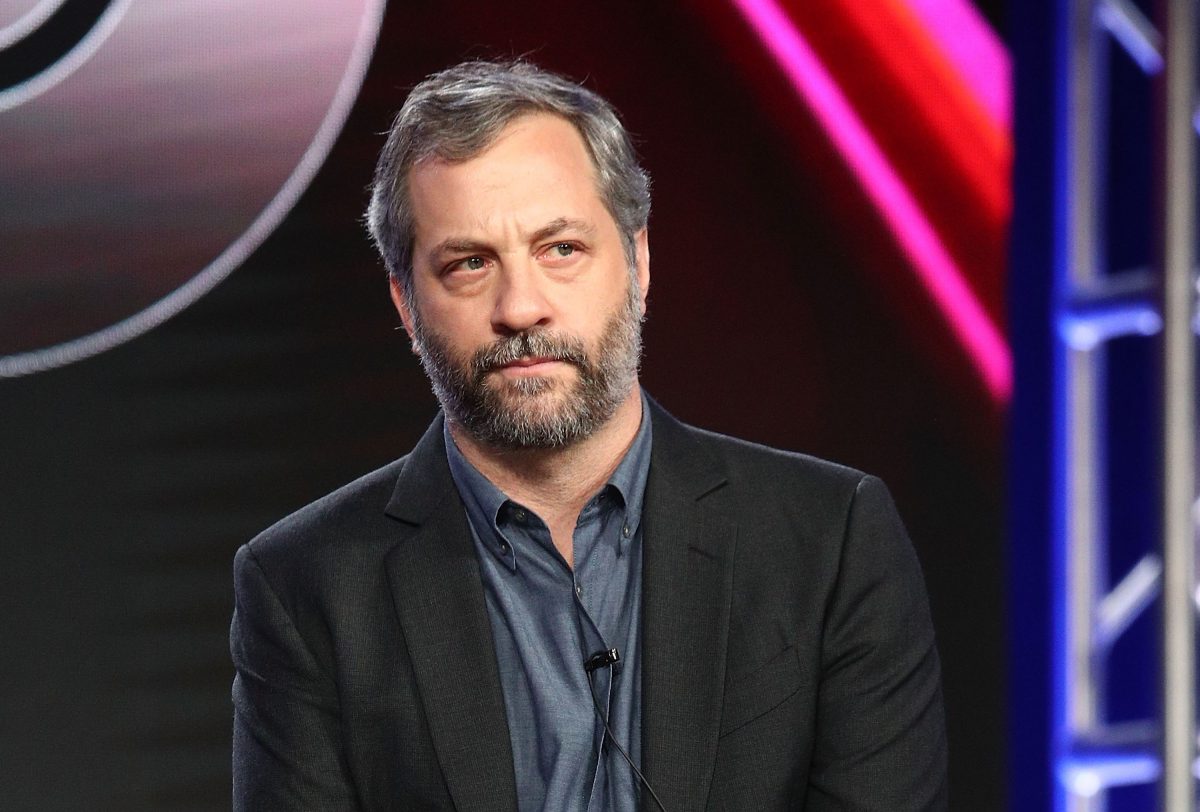 Since the news was revealed that Mulan was filmed in China’s Xinjiang province, where reportedly over one million Uighur Muslims have been detained in camps in that region, there has been more conversation about the relationship between Hollywood and the Chinese market. One of the most surprising voices in this is director and writer Judd Apatow.

While speaking with MSNBC’s Ari Melber, the director took aim at Hollywood, criticizing them for adding, cutting away, and censoring content in order to appeal to the Chinese market.

“Instead of us doing business with China and China becoming more free, what has happened is a place like China has bought our silence with their money,” Apatow said, according to Indie Wire. “We do need a movie that says, ‘Hey people are being mistreated in North Korea,’ and so the aftermath of that might be, if you wanted to pitch that today, no one would ever consider that. But as a result of that, we never wake up our country or the world through art or satire that people are being mistreated in our country or other countries. So that’s very dangerous.”

Attention was brought to what was going on in the Xinjiang province when John Oliver mentioned it on Last Week Tonight during a segment last month. It was the first time I’d heard of it.

Many learned about this situation from TikTok, like the video Oliver mentions at the beginning of his segment, but this issue was not something I saw talked about often in the news—especially by people in Hollywood, where the Chinese market has become one of the most important for studios.

According to Statista, China “generated over nine billion U.S. dollars in gross box office revenue in 2018, China has swollen to the second-largest film market in the world,” as a result of Hollywood trying to get a piece of that market.

Apatow added, “So while we’re going, ‘Can we say this joke, can we not say that joke,’ on a much bigger level, they have just completely shut down critical content about human rights abuses in China, and I think that’s much scarier.”

In that, Apatow is very correct, because that inability to be critical of human atrocities is a dangerous element of censorship. It stopped many anti-Nazi movies, anti-racist films, and progressive thoughts from thriving in this country not very long ago. When we talk about how horrible things are allowed to happen with no one knowing, it starts with the media being afraid to talk about.

Pandering to the international audiences also is very much a hit and miss. Mulan did not do well in China, and the Chinese market has repeatedly said they don’t care about Star Wars, so these choices aren’t even really helping to create the revenue they want.