Journalists Band Together Under #NotTheEnemy After Trump’s Disturbing Tweet 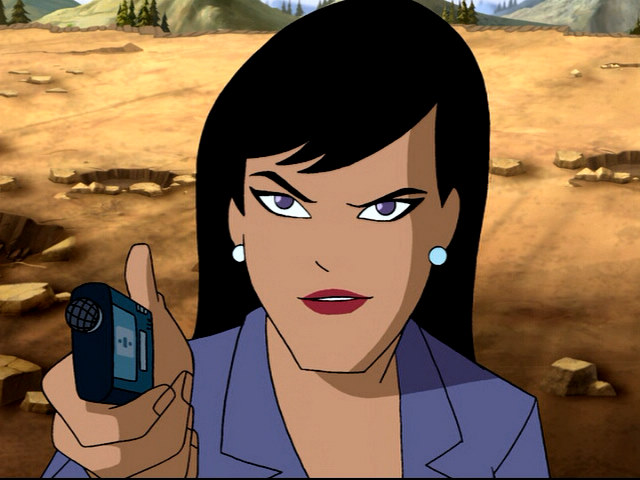 At Trump’s terrifyingly unhinged and dictatorial press conference, he railed against members of the press as “dishonest people” who create “fake news” and don’t give him the coverage he wants. Today, a tweet took this reckless rhetoric to the next level of authoritarianism.

The FAKE NEWS media (failing @nytimes, @NBCNews, @ABC, @CBS, @CNN) is not my enemy, it is the enemy of the American People!

That “enemy of the…people” language is straight out of the fascist playbook. I never thought I would hear a U.S. president say something so bluntly, viciously authoritarian in my lifetime.

Journalists have responded to Trump’s attack with the hashtag #NotTheEnemy, which reminds Americans of the crucial public good that a free press provides, as well as the human cost of providing that service.

Some of the tweets focused on historic precedent: excerpts from the Constitution, references to Nixon’s hatred of the press, and quotes from past presidents.

This is Woodward and Bernstein. Nixon called them the enemy. They proved that no president is above the law. #NotTheEnemy pic.twitter.com/ekxoiBZis1

“The only security of all is in a free press.” — Thomas Jefferson #NotTheEnemy pic.twitter.com/cy0j4cuJet

“No one can terrorize a whole nation, unless we are all his accomplices.” Edward R. Murrow #NotTheEnemy pic.twitter.com/3wA09JDG84

Other posts paid tribute to the thousands of journalists who have been attacked or killed while doing their jobs–including those who reported on political corruption.

This is the @Newseum‘s Journalists Memorial, listing the 2,291 individuals who have died around the world reporting the news #NotTheEnemy pic.twitter.com/FazzRTTQyL

This is the great L. Alex Wilson. A black journalist who was beaten by an angry white mob as he covered the Little Rock Nine. #NotTheEnemy pic.twitter.com/6ZuGTw8RFK

This man was my friend & mentor. He was shot in Israel. He was kidnapped in Libya. He finally died in Syria. An American hero, #NotTheEnemy https://t.co/bJxvwWHgQn

This is Marie Colvin. She died covering the siege of Homs in Syria and was a lifelong war reporter. #NotTheEnemy pic.twitter.com/8bwk2tX5KG

This is Arizona Republic investigative reporter Don Bolles, who was murdered in 1976 while investigating the Mafia #NotTheEnemy pic.twitter.com/8hec4pJM9O

This is Chauncey Bailey, an Oakland journalist, murdered in 2007 as a result of his reporting on corruption in his community #NotTheEnemy pic.twitter.com/BEDwAXySqe

Trump’s attitude toward the press is increasingly disturbing, and no one in the administration is checking his reckless rhetoric. It’s high time for someone in the White House to condemn and curb this language–but we all know that, unlike the journalists honored here, they don’t have the courage.