The Characters for Joss Whedon’s New Show Sound Very Whedon-Esque, and Not in a Good Way 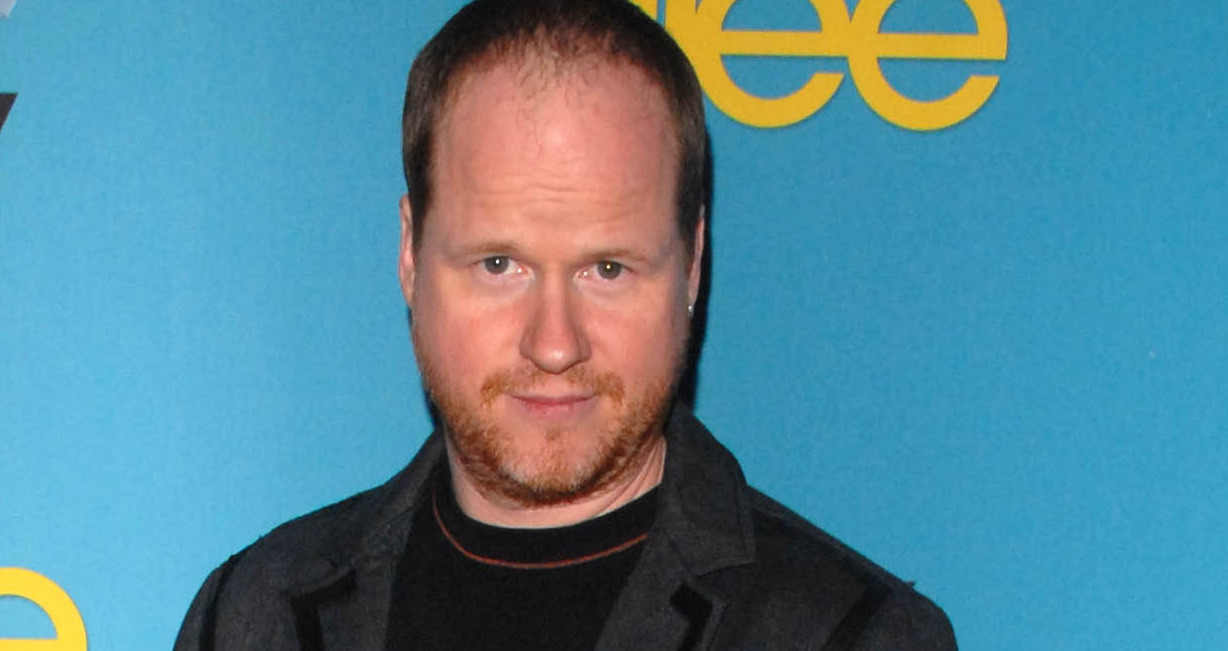 We’re not necessarily big fans of Joss Whedon’s newest project, The Nevers. The HBO drama sounds like it’s Buffy the Vampire Slayer in Victorian England, but with all the worst elements of the series. The full cast list has finally been announced, along with their character descriptions, and yeah … it’s not particularly great.

Take for example the lead character, Amalia True, who will be played by Laura Donnelly. She is described by Entertainment Weekly as being “the most reckless, impulsive, emotionally damaged hero of her time. A menace to stuffy Victorian society, she would die for the cause and kill for a drink.” There’s so much to unpack there, but let’s start with “emotionally damaged.” Must all of Whedon’s heroines be emotionally damaged?

Buffy went through hell and back, and so did Cordelia, Willow, Echo, Inara, River, Zoe, and every other female character Whedon has ever written. The nature of storytelling means your characters will go through some trauma, but Whedon loves emotionally traumatizing his female heroes to a degree that he doesn’t traumatize his male heroes. There is also the element of sexual violence present in his narratives that often is used to torture his heroines. All in all, hyping up the protagonist as being emotionally damaged and impulsive is not the best look.

Then let’s look at Amy Manson’s Maladie. “Committed by her husband (and genuinely unstable), she’s been warped by a power she can’t understand, and tortured by doctors intent on finding its source,” wrote Entertainment Weekly. “She now lives underground, runs a gang and is on an infamous murder spree. She affects a theatrical parody of a bedlam waif, but mad as she is, she’s a woman with a purpose.”

I guess she’s like an evil River from Firefly? Whedon does like his tortured women who use violence ostensibly to defend themselves from the patriarchy and toxic men but who really are acting out a male power fantasy.

Again, this is a trope that’s popular in Whedon’s works. He loves his damaged, partially insane women who are violent. They’re present in most of his work and it’s a deeply problematic trope.

The male characters don’t have it any easier. Take Hugo Swann (James Norton) who’s a “pansexual posh boy whose charm has about five years left on its lease.  He runs a secret club and a side trade in blackmail. He’s devoted to fulfilling everyone’s worst impression of him — and fascinated by the Touched.” Just think, even after Whedon managed to bury his gays in Buffy, he’s still finding a new way to be vaguely homophobic. Making a pansexual character a blackmailer and a cad is not necessarily a great look, particularly given Whedon’s obsession with heteronormativity.

There are more characters to break down. Like Annie, the “career criminal” who happens to be the only Black woman in the cast, or Augustus, who is described as being a “sweet, disarming nerd” which is Whedon speak for “entitled nice guy.” There is so much here that reminds me of those memes where people have bots watch a bunch of Hallmark movies and then write one. It’s like a bot literally wrote these descriptions based on Whedon’s previous titles and didn’t bother to do much except change the names,

There have to be other writers out there who aren’t toxic or dated who could’ve written a Victorian superpower show. Maybe there’s a writer of color or a woman who could have tackled the project. Instead, we’re getting leftovers from the Angel character line-up. I would like to be pleasantly surprised by the show, but given Whedon’s recent track record, I doubt I will be.