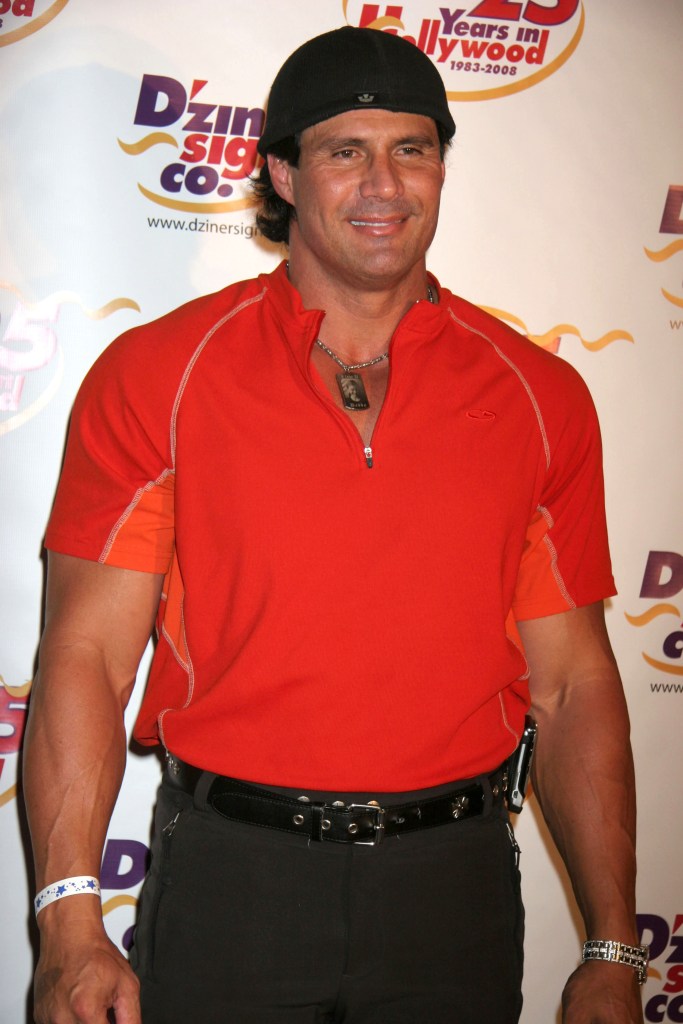 According to the New York Daily News, Jose Canseco said he will try living as a woman for a week to show “support” for Caitlyn Jenner. He didn’t hesitate to mention that it’d be covered on his internet show, Spend a Day with Jose. Yeah, I can’t believe I just wrote those two sentences out, either.

While on the surface it does seem like Canseco has good intentions in mind with this stunt, he’s coming at it from all the wrong angles. For starters, just take a look at the way he presented this whole deal. He said, “In the very beginning, I didn’t understand it, so I was kind of like, against it. Once I watched it more and more, and realized what it really entailed, what he was going through, I started supporting him.”

That seems well and good, but dude, really? If you supported her, then you’d know that she is using some different pronouns. And that’s just for starters.

It’s confusing what Canseco is hoping to accomplish. Is he trying to take the whole “walk a mile in someone else’s shoes” angle, because if so, that shows a pretty glaring misunderstanding of the issues trans people face as a whole.

What Jenner and so many trans people go through isn’t something that can be picked up and put down like that. We can’t stop being trans after a week. To suggest that you’re trying to learn something or show support by doing so is an egregious mistake that will hurt way more than it could ever possibly help. There are so many other ways to show your support. This is absolutely not one of them.

As it stands now, it’s hard enough for trans women to even be recognized as women. It’s difficult to get people to understand that no, we’re not faking it, this isn’t something we can just “stop thinking about.” Stunts like this simply perpetuate the idea that we are spectacles, that we are objects to be ridiculed, gawked at, and even objectified. They reinforce the all-too-wrong belief that trans women are just men in makeup and dresses. These things could not be more wrong. This stunt could not be more wrong.

If you actually want to be a good ally, then you have so much more to learn. It’s just so hard to believe that you actually do because you’re so dead set on this stunt. You can’t even use Jenner’s preferred pronouns. You couldn’t help but mention that this’d be on your internet show. Really?

Please don’t reduce the trans experience to a week of makeup and dresses. That’s unfair to trans women. You can be a good ally by not doing this. That’d be a great place to start.

(via Jezebel, image via s_bukley/Shutterstock.com)