With a female director to boot—take notes, Blumhouse. 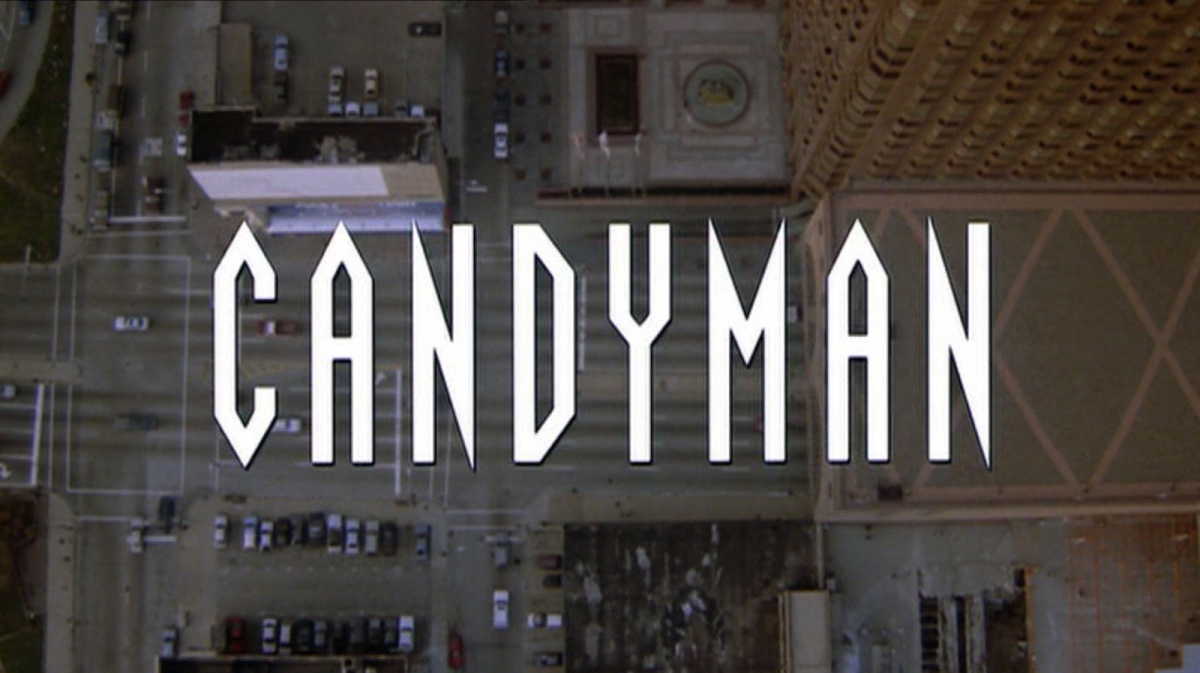 The 1992 film Candyman is a unique horror movie in many ways. It was the first mainstream horror movie since Night of the Living Dead to have a black leading character, and it was a movie that, despite the white point of view, does bring the horror movie into the urban setting.

That setting highlights the seeds of institutional racism that have festered in a community haunted by the Candyman. It is the kind of movie that in this era of remakes, would be an excellent property to remake with a black point of view behind the camera—and Jordan Peele is making that happen.

In a press release from MGM, it was announced the company has partnered up with Jordan Peele & Win Rosenfeld’s Monkeypaw Productions to produce a re-imagining of Candyman, the 1992 horror movie classic, which itself is adapted from Clive Barker’s short story “The Forbidden.”

The announcement was made today by Jonathan Glickman, MGM’s President, Motion Picture Group. Rising filmmaker Nia DaCosta (Little Woods) will direct from a screenplay by Peele and Rosenfeld. The film, a “spiritual sequel” to the original, returns to the neighborhood where the legend began: the now-gentrified section of Chicago where the Cabrini-Green housing projects once stood. Production is expected to begin Spring 2019. Universal Pictures will release Candyman theatrically in the U.S. on June 12, 2020.

First of all, can I just say how elated I am that they are putting a black female director at the helm of this project? Jordan Peele is paying it forward and showing real solidarity. After Blumhouse made that massive flop statement about there being no female horror directors, it just shows that it can be done if making those kinds of choices are a priority for you and your production studio.

DaCosta’s feature film debut, Little Woods, starring Tessa Thompson and Lily James, had its world premiere at the Tribeca Film Festival this year, which netted her the coveted Nora Ephron Award. So she is a rising star in Hollywood who has worked with some impressive talent, and this opportunity will allow her to take her vision to even bigger heights.

Peele of course wrote and directed the critically acclaimed Get Out, which earned $250M worldwide for Universal Pictures and earned Peele an Academy Award for Best Original Screenplay. He will soon be stepping into Rod Serling’s shoes as the new narrator/presenter of the upcoming The Twilight Zone series that will be airing on CBS All Access next year. Peele is showing himself to be one of the finest new faces of modern horror and I’m so excited to see what he brings to Candyman.

“We cannot wait for the world to see what the mind blowing combination of Jordan, Win and Nia bring to the legend of Candyman. They have created a story that will not only pay reverence to Clive Barker’s haunting and brilliant source material but is also thoroughly modern and will bring in a whole new generation of fans,” said Glickman.

“The original was a landmark film for black representation in the horror genre. Alongside Night of the Living Dead, Candyman was a major inspiration for me as filmmaker — and to have a bold new talent like Nia at the helm of this project is truly exciting. We are honored to bring the next chapter in the Candyman canon to life and eager to provide new audiences with an entry point to Clive Barker’s legend,” said Peele.